How Leo Lax hopes to make Ottawa the SaaS capital

What Lax lacks in calm, he more than makes up with in enthusiasm. While working with Terry Mathews at Newbridge (later acquired for $7bn by Alcatel), Lax recognized that there was huge economic value in building clusters, and in having these clusters be anchored by a central focus.

With this in mind, it is his ambition to make Ottawa, Canada’s understated capital city, a safe zone for SaaS startups.

But can Ottawa really become a tech capital of the world? “I firmly believe the answer is a resounding yes. Ottawa has been the birthplace and long-term home of global companies who dominate their respective categories,” he says.

Lax believes SaaS companies come to Ottawa for two main reasons. The first is that Ottawa is building a reputation as a hub of for tech and innovation, while the wealth of experienced C-level individuals — who historically come from industries like telecommunications — fills the city.

As telecommunications in Ottawa has slowed down, it has created an enormous talent pool for startups.

One excellent example is Shopify, a platform that helps users sell things all over the world. Founded in Ottawa by a team of young entrepreneurs, Shopify’s implementation team was harvested from the telecommunication industry.

“We believe that we can shortcut the pain and tribulations in the execution side through the wealth of experience through the people who live in Ottawa,” Lax explains.

So why create L-SPARK? And why Ottawa? For Lax, the reasons are self evident.

“We created L-SPARK to highlight Ottawa’s talent, domain expertise and operational know-how,” he says. “Furthermore, with US tech companies like Apple, Amazon, Microsoft and others setting up local development centers, it’s no wonder we are poised to be Canada’s capital of SaaS.

“The city has an undeniable track record of tech success,” he continues. “And though they might be greying at the temples, the executives who grew up [with the successes] of Blackberry, Mitel, and Nortel have a wealth of experience. The IPO successes of these companies might have faded from memory, but their legacies have created a foundation of talented executives in our city.” 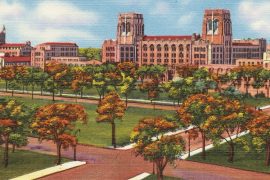 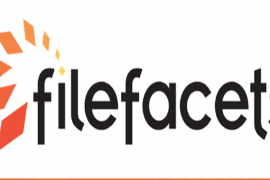