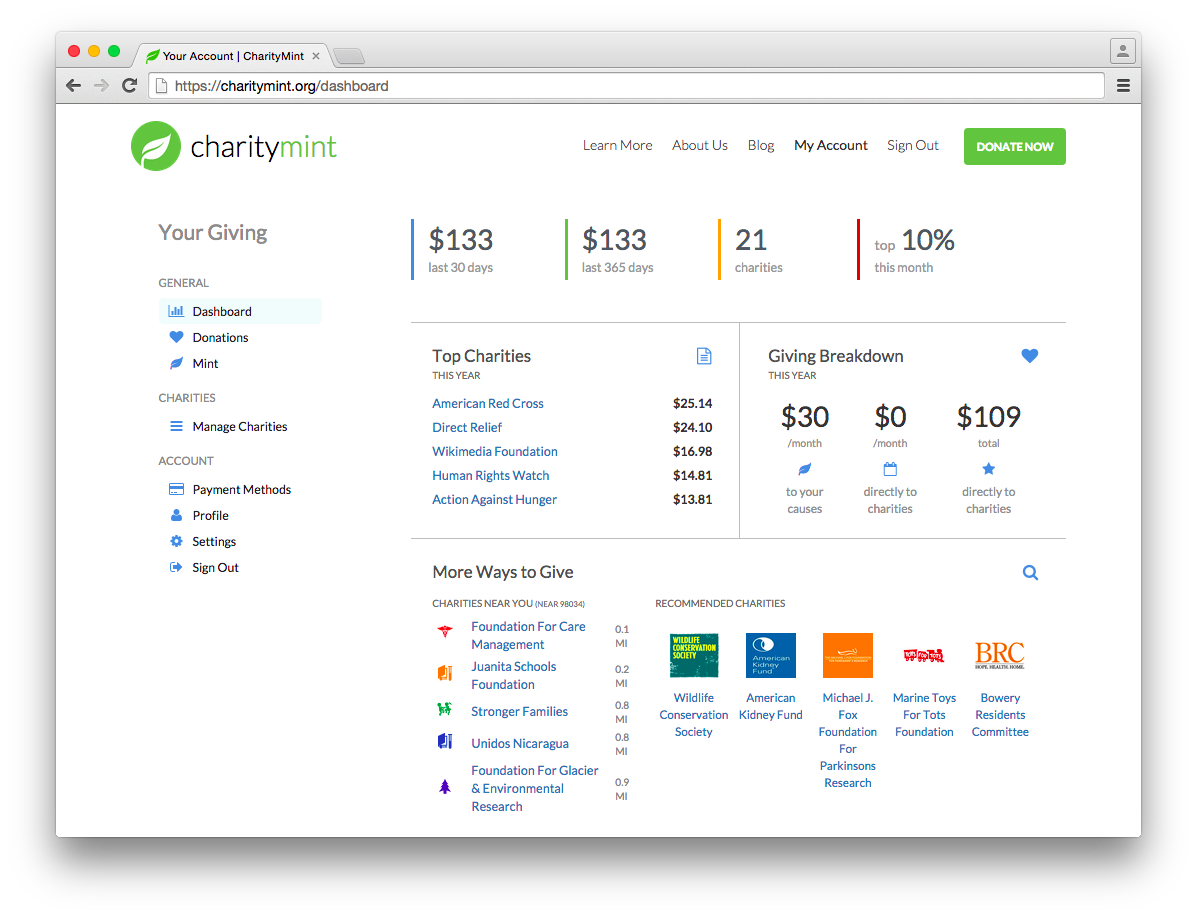 Giving to charity made easy.

CharityMint is a 501(c)(3) nonprofit that is making it easier to discover and donate to charity.

CharityMint allows one to find and give to any of the 600,000-plus public charities in the U.S. in a single click, through credit cards, PayPal, or Bitcoin. We support giving not only to individual charities, but also to ‘causes,’ e.g. tackling world hunger, supporting medical research, food banks, literacy programs, and so on. CharityMint will automatically distribute each donation to a pre-vetted list of charities working for each cause.

Each of these donations is fully customizable—from the amount of charities included in each donation, to manually adding/excluding specific charities, to adjusting the distribution of your donation to each cause. Because CharityMint is a 501(c)(3) nonprofit itself, all donations made through it are fully tax-deductible as well.

We do away with complicated donation forms, and make it possible to give anonymously. In addition, we’ll send out a cumulative tax receipt at the end of every year to make tax time easy.

CharityMint wants to make giving to charity as easy as shopping online. It was born in August of 2014 on the heels of the ALS Ice Bucket Challenge, and the realization that discovery of worthwhile charities is difficult, as is the process of donating online, and the idea that both are solvable problems. We’re working on making both discovery and giving as simple as they can be.

Daniil Kulchenko is the founder of CharityMint. He launched his first startup at the age of 15, a platform-as-a-service called Phenona, which was acquired by ActiveState in 2011. He has since worked as a software developer, and founded CharityMint in mid-2014. 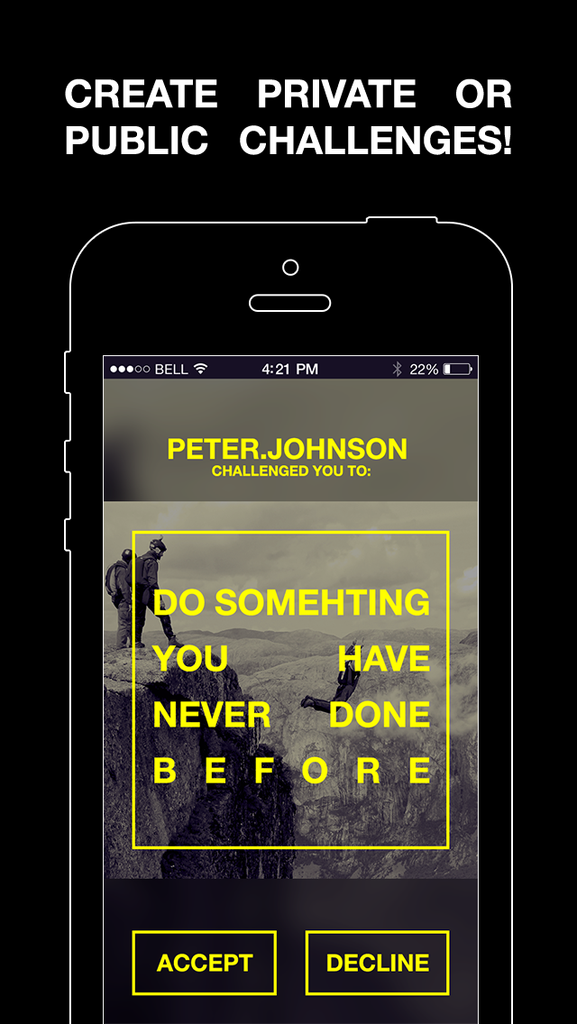 Featured Startup Pitch: ChallengeMeClub has created a platform for issuing and accepting challenges around the world 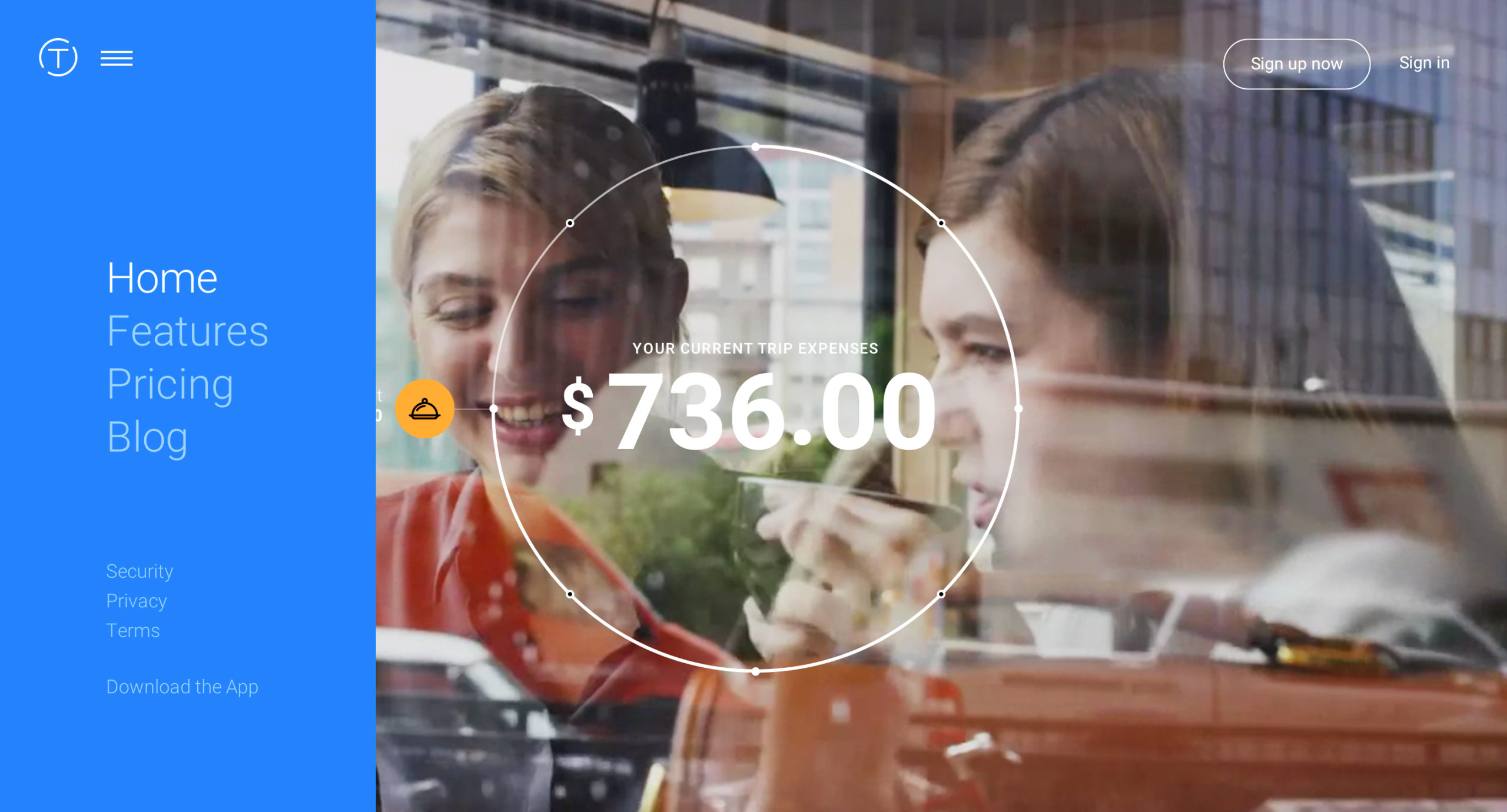