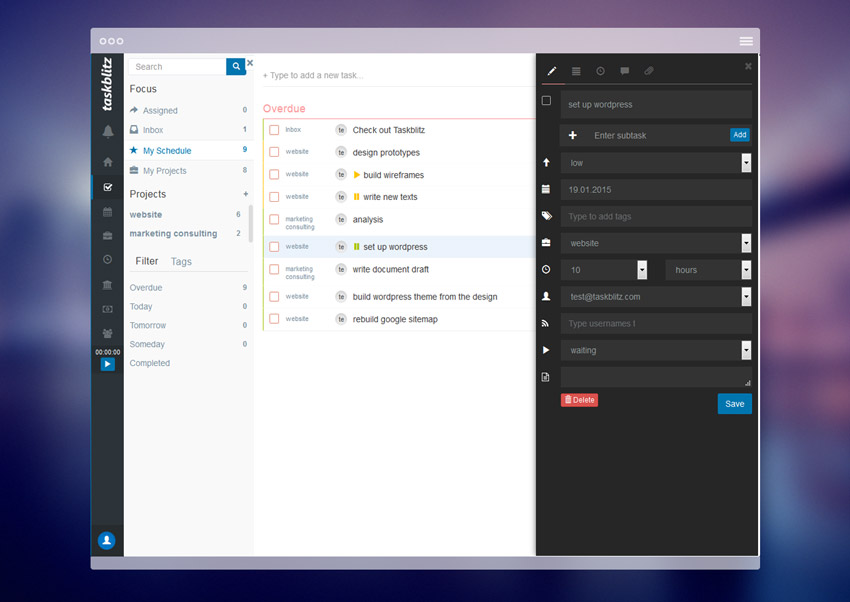 Task management on steroids for businesses.

Taskblitz is a simple solution empowering people to plan, organize and control their business processes. Taskblitz has been built for people that need more than a simple to-do list application, and are sick of using old fashioned form-based business applications or excel sheets. It combines super-slick task management with a multi-project management interface, a solid time tracking app, and a system for invoicing and tracking your financials—in short, a complete business solution.

The advantages of taskblitz compared to the competitors are:

The founding team consists of Erich Holzbauer and Axel Zuzek. They know each other from a period when they both worked together in a team for an advertising agency.

Erich holds two master degrees: One in information sciences from FH Burgenland and one in executive management from FH Wien. He has worked for four years in the field of advertising agencies as a consultant and project manager. Together with Axel, he worked on a technical team that builds community solutions and other online projects. Another focus was social media, a field in which Erich served as a consultant. After four years in that industry, he joined a multinational TV corporation to work as business development manager. After over two years there, he quit this job and focused on the further development of taskblitz. For his second master’s degree, Erich did a thesis and researched success factors of marketing in startup companies. With a strong background in marketing and general management, he will serve as a CEO with a focus on product, marketing, and business development.

Axel holds a master’s degree in Computer Sciences from the Technical University, Vienna. He has worked as head of development for uboot.com, one of the first web-based community platforms with more than five million active users, from 2003 until 2006. In 2006, Axel moved to a Vienna-based agency where he met Erich and implemented social media platforms for international companies like Axel Springer Germany, WAZ Media Group, Swisscom, and EON. In 2007, he became CTO with responsibility for up to 25 developers and sysops. In 2009, Axel went freelance and founded his own software company together with two partners. Until today, Axel serves several customers implementing web-based software solutions. 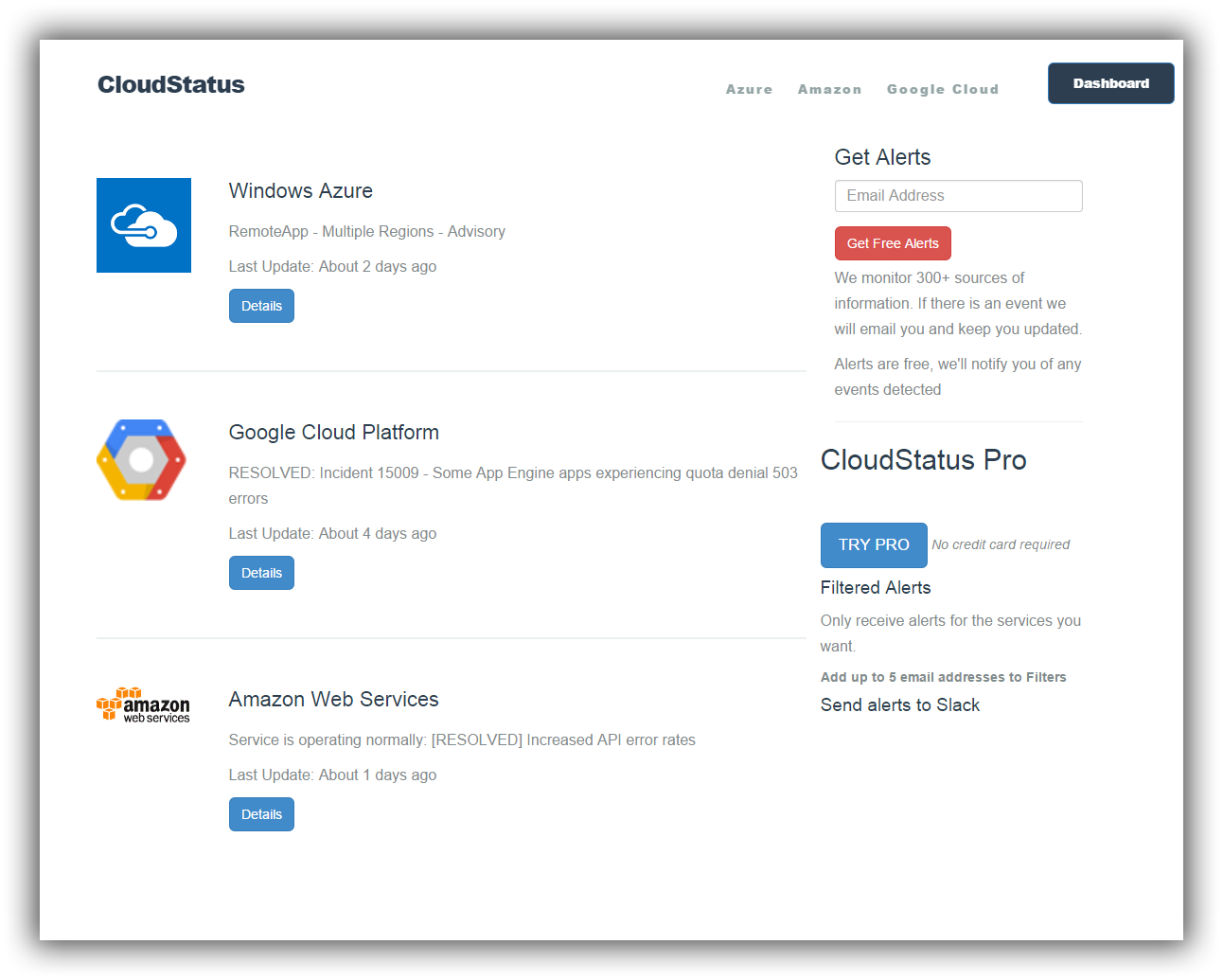 Lightning Pitch: PivotDesk – Office space that grows as you grow