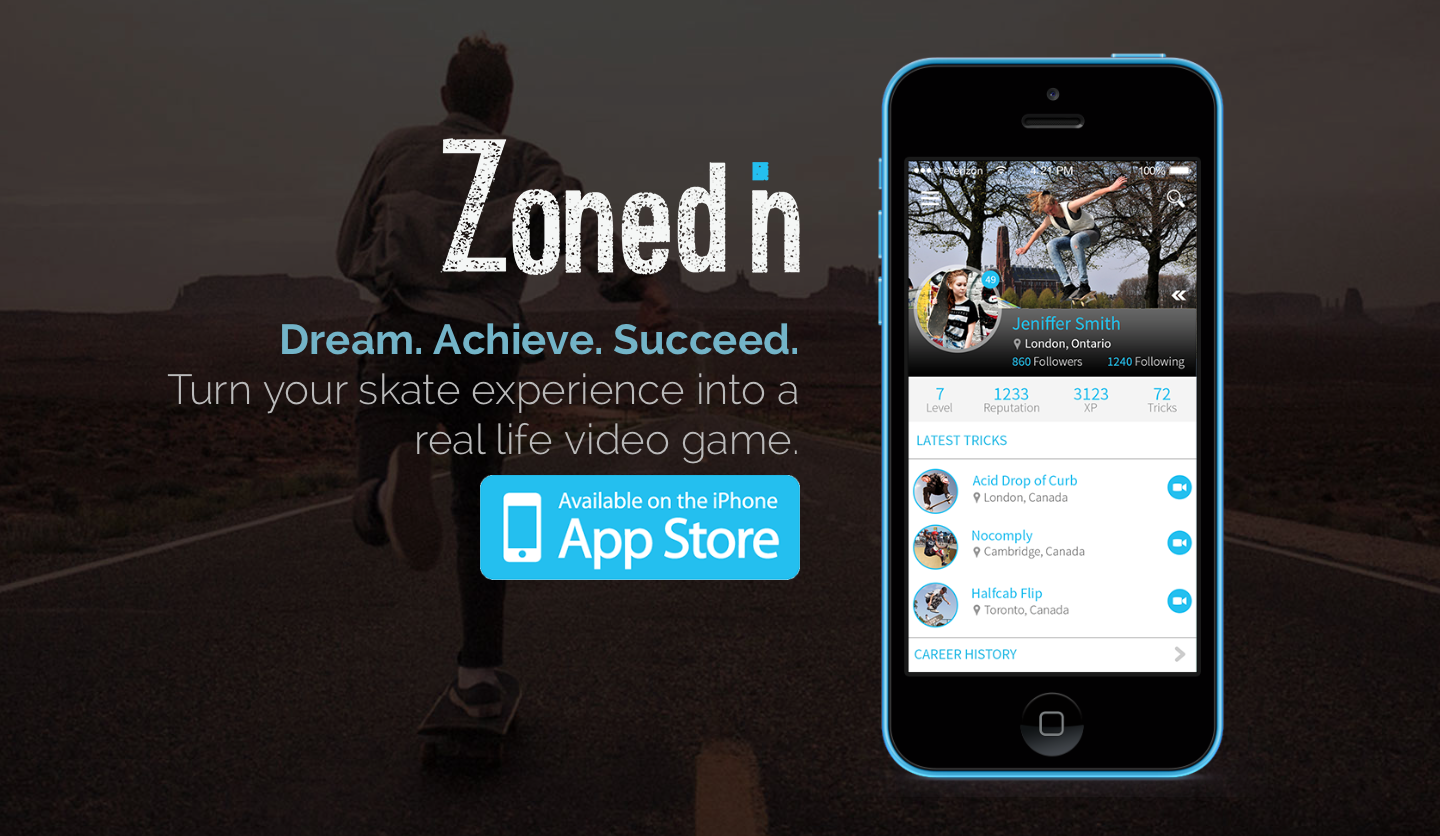 PRODUCT/SERVICE DESCRIPTION: Zoned In is a revolutionary new social networking platform that turns your skateboarding experience into a real life video game.

Zoned In provides skaters with a fun, engaging, and interactive way to learn and share new skateboarding tricks, network with other skaters and compete to be the best in the world.

Zoned In is on a mission to solve one of the biggest problems in the youth for over a decade. We are taking the challenge on to Bring Back Play. We believe that video games have become so negatively criticized in the press that parents have been turned against the video game culture instead of embracing it. We believe by applying the same principles that make children addicted to playing video games for hours, we will allow a fun and engaging experience for children to pursue their dreams in whatever sport they desire to learn. By combining social networking with gamification principles, Zoned In will allow athletes worldwide to compete in a real life video game and have an equal opportunity at connection and exposure to the influencers and sponsors needed to make it to the professional level. 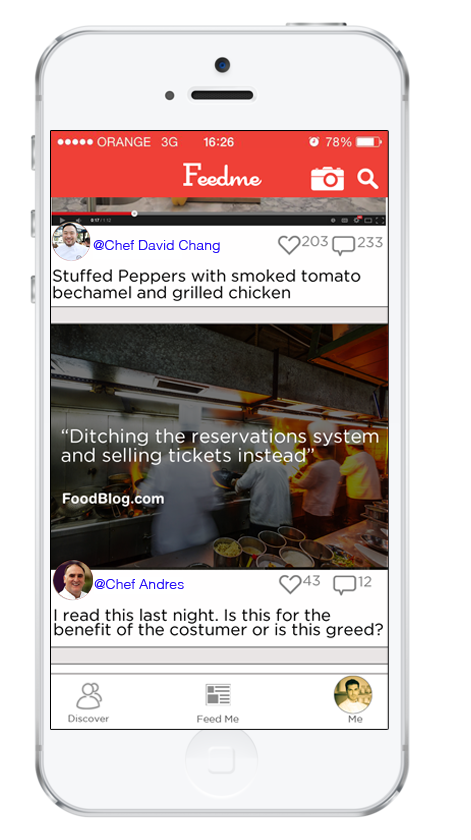 Featured Startup Pitch: AskForTask is a new entrant to the peer-to-peer service market that’s focused on chores and errands