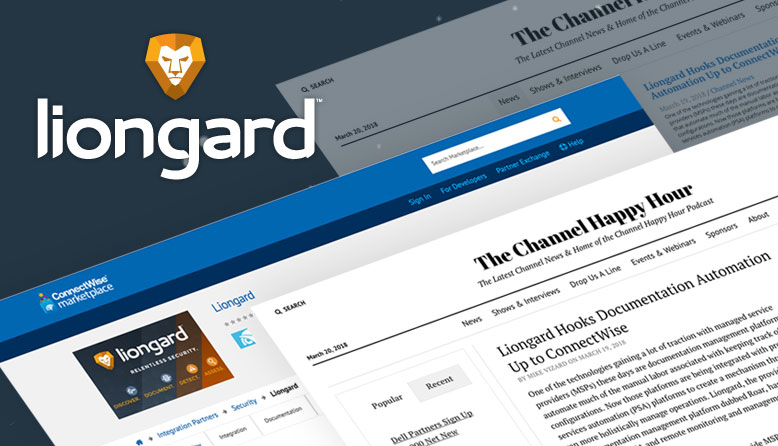 Liongard announces that it has closed a $1.25 million seed funding round, exceeding its goal of $1 million. They empower their customers, IT managed service providers (MSPs), with advanced automation to protect business environments of all sizes. The funding enables Liongard to expand their market reach and bring unparalleled automation to IT operations teams who manage technology at scale. Joe Alapat, Liongard’s CEO states that, “Liongard’s goal is to enable unified visibility and automation for MSPs to manage modern IT environments that span from on-premise to the cloud. This investment lets us continue on our mission to build rich integrations to the systems and platforms that our customers manage and use.”

Founded in 2015, Liongard has solved the problem of unifying and maintaining system documentation for MSPs, who typically update system configuration details manually. The company’s product, Roar, addresses the significant lack of visibility that currently plagues IT service providers. It’s progress and impact attracted industry veterans to lead a funding round. Most notably, Richard Yoo, founder and former CEO of Rackspace, and Jared Slosberg founder of ProfitFuel (now Yodle). Other investors include Station Houston Ventures, the venture arm of Station Houston, Gestalt Cybersecurity, as well as members of the Houston Angel Network, TiE Houston, UH Cougar Venture Fund, and private angels.

“It’s exciting to hear first-hand how customers are realizing the benefits of Liongard’s platform. This is why the Liongard team has seen its customers rapidly deploy Roar across all of their end customers,” said Station Houston Ventures General Partner John Reale. “We continue to be excited to partner with Liongard and look forward to supporting Joe, Vincent and the team as they change the game for how IT gets managed at scale.”

The platform transforms configuration data into a standardized format, which enables unification across a wide breadth of disparate sources. This helps MSP overcome talent shortages required for management of specialized systems, and avoid cybersecurity disasters due to unintended deviations from best practice configurations. MSPs can refocus on gaining efficiency and profitability in an ever-expanding and complex IT landscape.

“Managing systems across hundreds of customers and countless systems requires accurate and real-time information. Liongard’s platform addresses this head on, and makes Roar a critical component of any IT service providers’ toolbox,” said investor and Rackspace founder Richard Yoo. Investor Jared Slosberg added, “In order to make progress, you need to start with a thorough understanding of your current state. Before Liongard, IT organizations simply had no good way of doing so.”

The Company has partnered with ConnectWise and is a certified and supported integration. Liongard has focused their messaging toward top performers in the channel via MSP peer groups. The data Roar collects can be pushed directly into existing documentation platforms like ConnectWise Manage, which MSPs use to efficiently handle incidents and tickets.

Liongard’s message has strongly resonated across the MSP community, resulting in engagements with leading MSPs across the nation. Matt Clines, President of ERGOS Technologies, said, “We think this may be the most impactful addition to our solution stack, as it will fill nearly all of the gaps between our ConnectWise ticket management, monitoring platforms, and documentation system.”

“We’re excited to bring Roar’s advanced automation to MSPs that are on the front lines of managing and securing IT for their customers,” said Joe Alapat, Liongard’s CEO.

“For years, IT operations, including MSPs, have been manually documenting their customer IT assets. Many have the best intentions and are successfully brute forcing the work, but most are falling behind at a rapid pace with the proliferation of modern IT,” said Liongard COO, Vincent Tran. 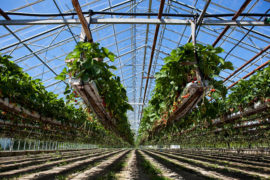 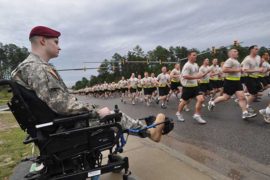