Marbotic, a French company which is pioneering integrated learning for pre-school kids, has launched Smart Letters, a new letter based toy used in conjunction with a tablet. The toy, which is available via pre-sale on Kickstarter, is designed to help change the way kids learn to read and write and integrates the best use of modern technology with traditional methods of child’s play.

Smart Letters is a wooden alphabet of letters, connected to downloadable apps available on Apple designed for three to seven year old kids. As a child learns to read, they begin to make connections between the shapes and sounds of letters. Each wooden letter interacts with the apps on a tablet, helping to build a picture of the alphabet and early word formation in a child’s mind. The bringing together of both the physical and digital aspect of learning produces an enhanced overall learning experience for kids, teachers and parents alike.

Marbotic has spent over a year researching, designing and testing the toy in classrooms across Europe and North America with results showing that both kids and teachers found Smart Letters significantly improved the overall experience of learning to read. Inspired by the Montessori Method, Marbotic has mixed the best of modern technology and traditional toys together.

Founder, Marie Merouze comments:
“It’s well known that the interaction with tablets stimulates kids’ brains a lot, but learning doesn’t just happen in the brain. The mind, body, and emotions are all involved. I am extremely passionate about the way we teach our children and I found that there was nothing taking advantage of both traditional methods of learning and digital technologies. Through Smart Letters I believe we have created the ultimate interactive learning experience. We are looking to change the way kids learn and develop.”

Marbotic last month raised €250,000, from the private investors: Hape Holding AG, the number one wooden toy manufacturer in the world, and businessman Arnaud Vinciguerra, who recently invested in start-up: Azendoo. The connected toy market is predicted to grow exponentially and projected to be worth 7.4 billion by 2018 according to industry analysts.

Smart Letters will MSRP at $54.90 / 49.90€ but is available on Kickstarter at the early bird price of $39 / 34€. The product has three, free downloadable apps. The first app, combined with the wooden letters, focuses on the alphabet and vocabulary, enabling kids to discover hundreds of words in their own language. Two further apps provide a platform for kids to absorb everything they need to know about letters, their shapes, the sounds they make and word formation, with a spelling test element to reinforce new learnings.

To order the product please visit Kickstarter and receive one of the first units of Smart Letters in December! https://www.kickstarter.com/projects/marbotic/smart-letters 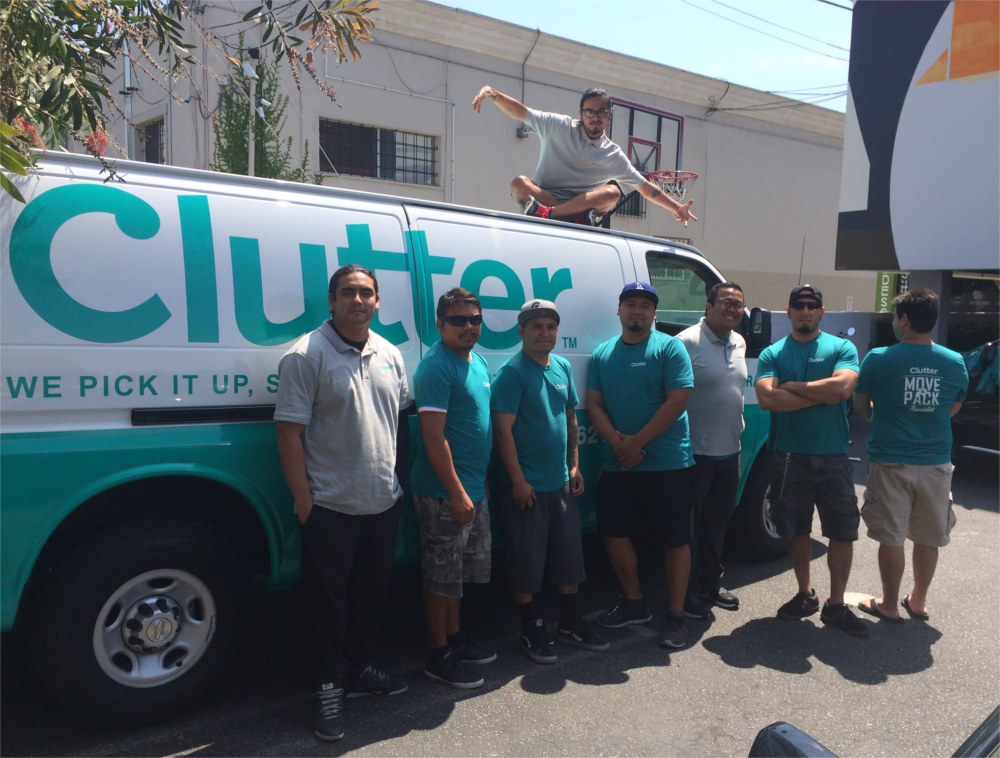 Featured Startup Pitch: LetsInductMe – Get new employees or contractors up-to-speed on your business, quickly and easily