After a recent $6.2 million round of funding that was led by influential investors like Microsoft, Canadian startup Hyas is hoping to have even more success in its fight against cybercrime. The information security company was founded in 2014 by Chris Davis, who received the FBI Director’s Award for Excellence after tracking down and allowing authorities to bust a high-end malware scheme a year earlier.

Davis has ample experience in infosec startups as Hyas is his third such company, finding almost immediate success with a $1.5 million seed funding grab in 2016, according to Fortune.

The latest investment from Microsoft and others is another affirmation of the work Davis and Hyas are doing to stop criminals using the Internet for illicit purposes.

“Hyas is going beyond threat detection and providing the attribution tools required to actually identify and prosecute cybercriminals,” said Matthew Goldstein, a partner at Microsoft’s venture capital branch M12, in a statement. Goldstein is now listed on the board at Hyas after the investment. “(Hyas’s tech) will help take bad actors off the Internet, and lead to an overall decrease in cybercrime globally.”

On top of Microsoft’s venture capital branch, other investors in the latest round of funding included places like Startup Capital Ventures, 205 Capital, and Wesley Clover, among others.

Hyas’ technology is able to track the Internet’s bad actors who are spreading malware and partake in security breaches. Through a subscription service, companies can make sure their digital assets are protected and use security forensics services to investigate any cyber crimes committed against them.

With the startup’s combination of analysis and investigatory intelligence, it is able to prevent crime and hand over the whereabouts of criminals to the authorities.

“We really try to track them across time and space—like an animal, like tagging a bear,” Davis told Fortune.

For Microsoft, this continues a trend of teaming with authorities and infosec companies to deter intrusive malware schemes. 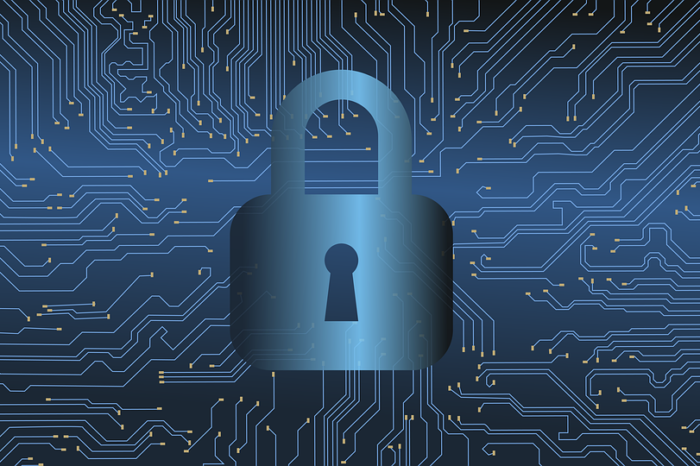