In a venue filled to near-capacity on Wednesday, entrepreneurs, developers, and startup teams descended upon a San Francisco theater to catch the premiere of the Microsoft Decoded Show second season launch.

For an event highlighting the business of code, the Z Space theater was inundated with startup founders, VCs, and of course, developers.

Hailing from Sweden, Pickit Co-CEO Mathias Bjorkholm was in attendance, sporting a pink skateboard brandishing his company’s logo. With the tagline “We Know Pictures,” Bjorkholm elegantly encapsulated what the Swedish startup is all about in a single, memorable image as he posed for the cameras.

Miss Silicon Valley herself, Founder and CEO of Lifograph, Dea Wilson, was also there, representing the Wiki of People. 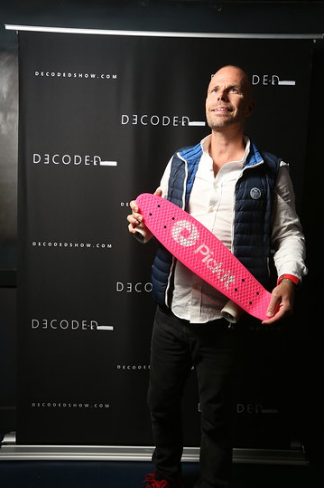 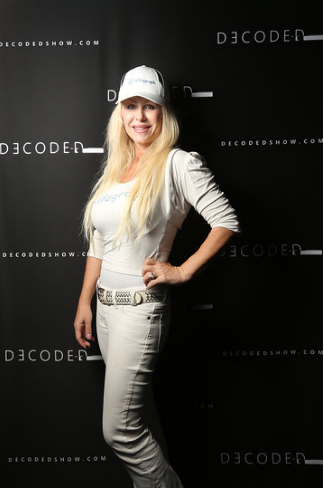 Pickit is making it simpler for ordinary people and businesses to find better photos faster. All by putting the best stock images and crowdsourced photos in one place, in the apps people are already using, and always rewarding photographers along the way.

Lifograph is the Who’s Who of Silicon Valley and tech, compiling all the relevant information about the life and connections of VCs, angel investors, entrepreneurs, and other people in tech.

Representing the Reboot Career Accelerator for Women, CEO Diane Flynn came along for the show; as did Aging2.0 CEO Stephen Johnston. And Greylock Partners investor Matt Heiman could be found floating around the sea of innovative minds. After setting the scene and a special screening of the show, the stage was opened-up for a Q&A between the audience and a panel of industry experts.

Among the panel was Bootstrap co-inventor and Bumpers Founder Jacob Thornton, who also appeared in the first season of Decoded. Jacob Thornton, co-inventor of Bootstrap and Founder of Bumpers on the Decoded panel. Image by Sasha Photography.

To the left of Thornton on the panel was Isaac Schlueter, another star from the first season of Decoded and Core Contributor to Node.js.

Here he is below and center mingling with Mendlen before the event. In the end, the Decoded Show season 2 premiere was a big success, so much so that the organizers had to change venues at the last minute to accommodate the large number of people who registered to attend. You can check out the trailer for season 2 below, or head over to the Decoded website to see the episodes in full. 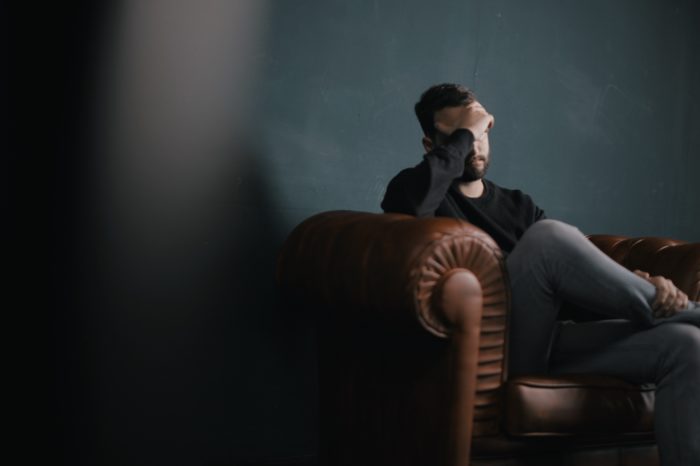