Millennial entrepreneurs, Greentech to be discussed at Horasis China Meeting

Horasis China Meeting meets this October 28th and 29th Las Vegas and will play a proactive role in the trade and investment relations between the US and China. The conference will be hosted in The Venetian Resort Las Vegas.

At the conference several hundred leaders in business and government will gather to engage in discussions that revolve around the economics of going green, the role of millennial entrepreneurs, US-China diplomatic relationships, and more.

Business and tech leaders at the conference include:

Horasis China Meeting is one of multiple annual meetings put on by Horasis, which also includes the Horasis Global Meeting, the Horasis India Meeting, and the Horasis Asia Meeting. The organization was founded by Dr. Frank-Jürgen Richter, a former director at Davos, in 2005.

“If you don’t write, you’re not a writer”: Interview with author Peter Lee 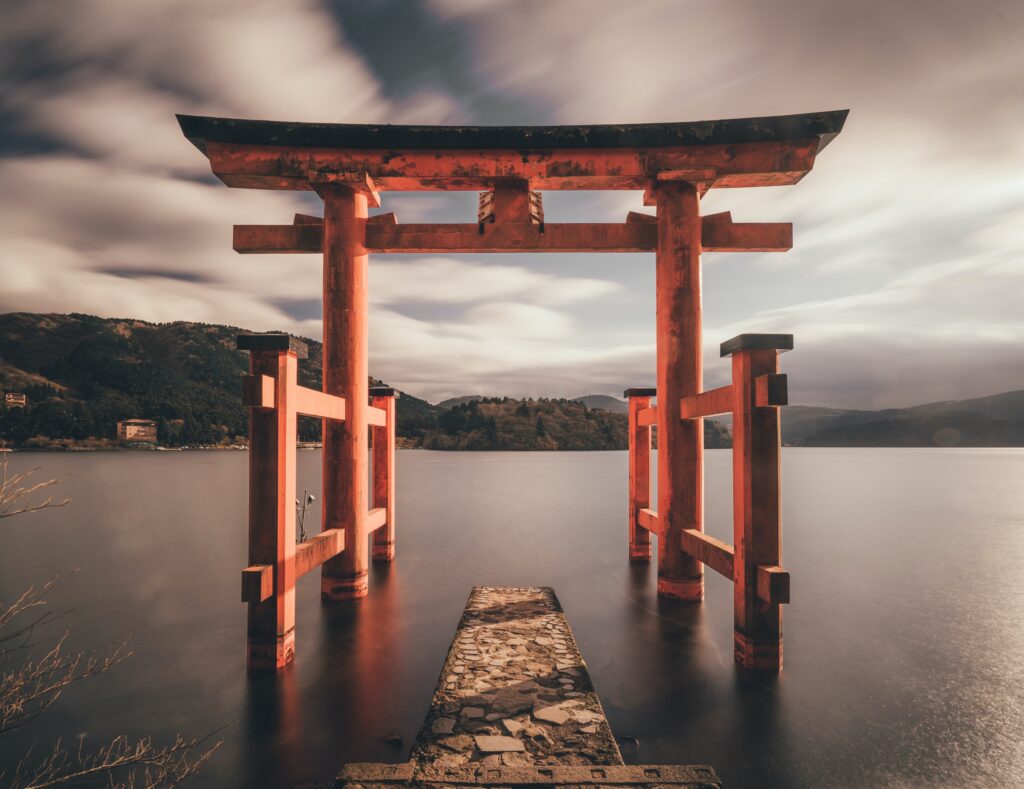 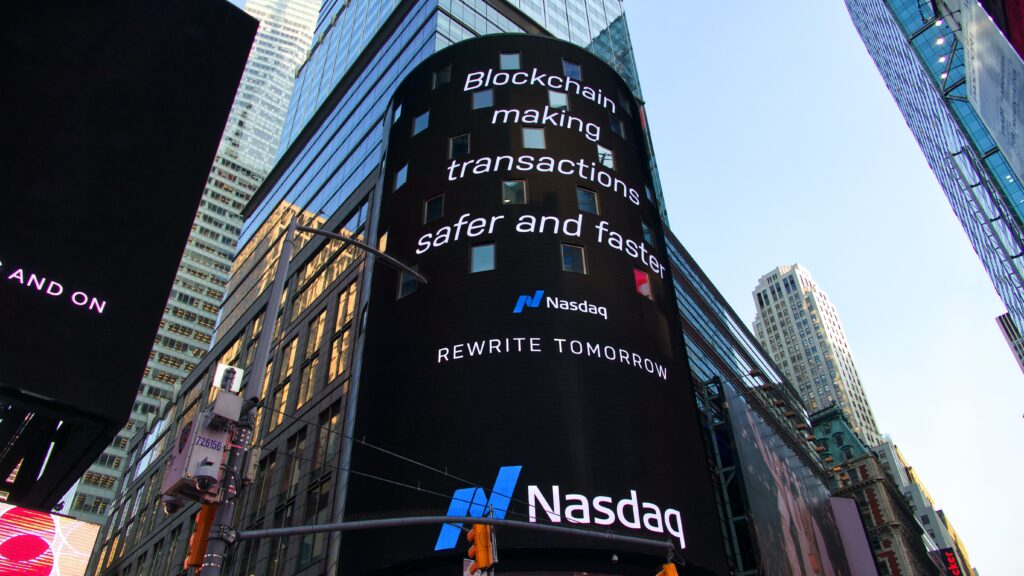