MIT announces launch of The Engine, a $150m venture fund and accelerator

The Massachusetts Institute of Technology (MIT) has now announced the launch of The Engine, a behemoth venture fund and accelerator that is powered by $150m.

According to reports, the move is part of a desperate bid to keep local tech talent firmly in Boston, which has struggled to keep people from drifting further afield.

The headquarters of The Engine will be based in Boston’s Central Square, and – opening this spring will give local startups the physical space and tools they need to work.

The venture fund/accelerator combination will help startups secure funding and capital and will assist in dealing with the legal hurdles between them and the market.

The Engine will also contribute $25m toward a planned $150m venture fund that will coincide with the project. The fund plans to demand less equity than normal, and will help founders to stay at the lead of their own projects.

Sue Siegel, CEO of GE Ventures, told Bostinno, “Being able to remove risk and actually get these launched even further, GE would actually like to participate in that risk removal by bringing our know-how and also the capital needed early. In addition to that, be able to look at it from a market standpoint over time because we do the distribution worldwide.

“Having partners in this very early, risk-taking patient capital kind of approach is important to us,” she added.

Four startups that help you boost you and your business’ efficiency 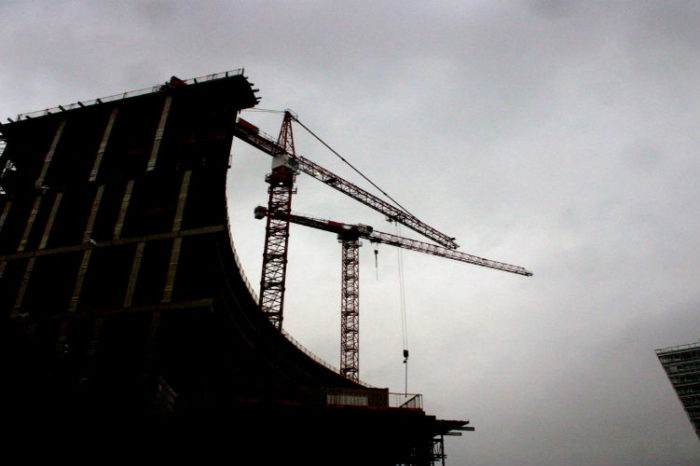 MIT announces launch of The Engine, a $150m venture fund and accelerator