NEW ORLEANS (June 23, 2015) — PowerMoves.NOLA is convening the country’s premier entrepreneurs of color for its second annual national conference in New Orleans on July 1-3, 2015 to coincide with ESSENCE Festival® presented by Coca-Cola®. The three-day event is designed to connect nationally-sourced entrepreneurs with a preeminent network of advisors, experts, and investors. The conference advances PowerMoves.NOLA’s mission to increase the number of America’s venture-backed, minority-founded companies in high-tech and high-growth sectors. It is made possible through the generous support of Chevron as Founding Sponsor and Morgan Stanley as Presenting Sponsor.

“Entrepreneurs of color do not typically have access to deep pools of capital, and this event is about identifying the very best of this historically overlooked talent pool and connecting them to experienced investors. The entrepreneurs get unparalleled access, and the investors are exposed to attractive prospective investment opportunities at reasonable valuations,” said Earl Robinson, the president of PowerMoves.NOLA.

More than 50 highly-regarded investors and advisors and some 40 entrepreneurs will be in attendance. In addition to hand-selecting the nation’s most promising entrepreneurs of color, several invitation-only events ensure top-quality deal flow.

The conference will also include the culmination of the PowerUp Boot Camp for early-stage entrepreneurs of color. The intense program helps them develop viable brands, produce effective business models, and prepare for the Demo Day presentation to potential investors held at the conference on July 3.

For descriptions of all participating entrepreneurs, visit http://www.powermovesnola.org/2015-conference/.

PowerUp Demo Day presented by IBERIABANK
Twenty early-stage tech entrepreneurs of color will culminate their 6-week boot camp at the PowerUp Demo Day where they will pitch for the chance to win a $15,000 cash prize.
July 3, 10AM – 11:30AM, Pan American Life Building, 601 Poydras St. -20th Floor – IBERIABANK Atrium

Big Break Power Pitch
Four consumer-focused startups founded by entrepreneurs of color will compete at the 2015 ESSENCE Festival® presented by Coca-Cola® for the chance to get their “Big Break.” The winner will receive a $25,000 cash prize and exposure to investors and business leaders. The Big Break Power Pitch will be moderated by Carla Harris, Vice Chairman, Global Wealth Management, Managing Director and Senior Client Advisory at Morgan Stanley.
July 3, 1:30PM – 2:15PM, Center stage in the Ernst M. Morial Convention Center

More about the conference at http://www.powermovesnola.org/2015-conference/

PowerMoves.NOLA is a national initiative to deploy innovative ideas, fresh approaches, and an overall commitment to equity and diversity as a growth strategy to address the generational obstacles that prevent minority entrepreneurship. Leveraging the thriving entrepreneurial ecosystem, resources, and culture of New Orleans, PowerMoves.NOLA’s mission is to increase the number of venture-backed minority-founded companies locally and nationally.

PowerMoves.NOLA is made possible through the generous support of its sponsors including Chevron as Founding Sponsor and Morgan Stanley as the Presenting Sponsor. Other major sponsors include Entergy, IBERIABANK, Liberty Bank, Minority Business Development Agency (MBDA) and ESSENCE Festival® presented by Coca-Cola®.

In addition to the national conference, programs include City Ventures, PowerUp Boot Camps, and a fellowship.

City Ventures
City Ventures introduce regional and national startup talent to partner cities, highlight existing local entrepreneurial resources and ecosystems, and aid in the strategic positioning of those cities as regional hubs for high-growth and high-tech entrepreneurs of color. City Ventures kicked off with the activation of PowerMoves@Detroit sponsored by Morgan Stanley in April. Co-hosted by Invest Detroit, PowerMoves@Detroit was a three-day event in which local and nationally recruited entrepreneurs of color participated in venture capital pitch competitions, vying for $120,000 in direct prizes and a chance to raise their visibility to other investors.

A short video on PowerMoves@Detroit can be viewed here: https://vimeo.com/candlelightfilms/review/127048836/2ec6140b5b

PowerUp Boot Camp
PowerUp is an intense boot camp training for early-stage entrepreneurs of color to develop viable and fundable business models with advice from successful entrepreneur and investor mentors. The boot camp begins with a 6-week virtual program where companies attend interactive sessions covering specific entrepreneurship-related topics and pitch coaching. Participants are then brought together for 2-days of mentor-led workshops, peer learning and networking.

The Fellowship
The Fellowship, sponsored by Chevron, helps high-growth minority-led startups succeed by individually connecting them to executive, capital and technical assistance through a national network of advisors, mentors, experts and investors. Selected Fellow received $25,000 in investment capital and free office space during their fellowship year the PowerMoves headquarters. Eligible startups commit to have a C-Level executive and be at 25% or more of their FTE employees living in the New Orleans for at least a year. 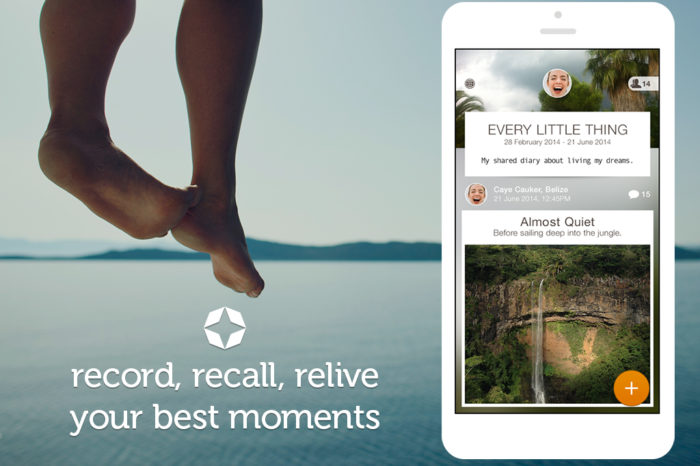