Atlanta’s Steady promises users can “discover new work opportunities and financial services” as they look to contribute to the gig economy. The brand new startup that just launched a week ago already has a number one fan in former NBA star and Atlanta resident Shaquille O’Neal.

So far in Series A funding, Steady has received $9 million from backers led by Propel Venture Partners, according to Atlanta Business Chronicle. O’Neal, known commonly as Shaq, has signed on as an advisor and advocate for the startup.

Got some cool things coming for you all soon with my new team at @thesteadyapp. Don’t know what it is? Go check it out and #GetSteady https://t.co/yJ2NEup4nf #ad pic.twitter.com/GCWlE9EzmK

Steady has other important backers, most notably in Pierre Omidyar’s Omidyar Network, which is Ebay’s impact investing arm. With the Ebay founder providing major financial support and Shaq lending a familiar face to the cause, Steady is looking to provide part-time opportunities to people who are looking for extra work or financial offerings.

“The traditional 9-5 career path doesn’t work for everyone, and we’re seeing more and more people set out to make their own way,” O’Neal said in a company press release. “Steady sees and serves this group, giving them the tools to discover new job opportunities, and the resources to earn more money and take control. Helping hardworking folks do and get more is an important mission and I’m excited to be part of it.”

Atlanta Business Chronicle quoted the Technology Association of Georgia (TAG) in stating that there are more than 90 fintech companies in Georgia, which take part in $118 billion worth of transactions throughout the world.

Steady will look to follow the pattern of important Georgia startups.

“As full-time jobs give way to more flexible, ad-hoc arrangements, the way we work is undergoing a massive transformation–which is causing uncertainty and reduced financial leverage for many,” the company states on its site. “Steady turns the tables by putting workers back in charge of their financial future, with an income-building platform and resources that help anyone create financial stability and take charge of their future.” 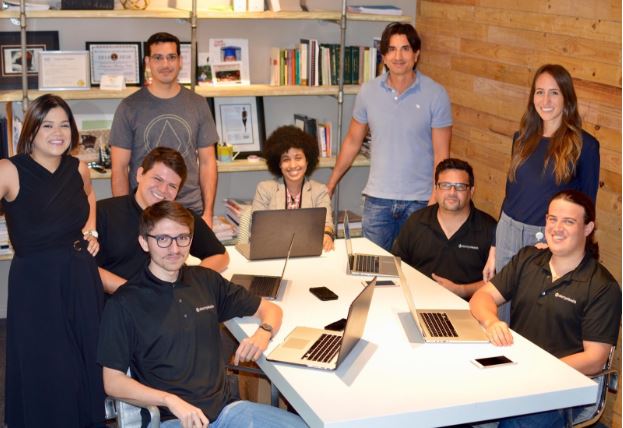