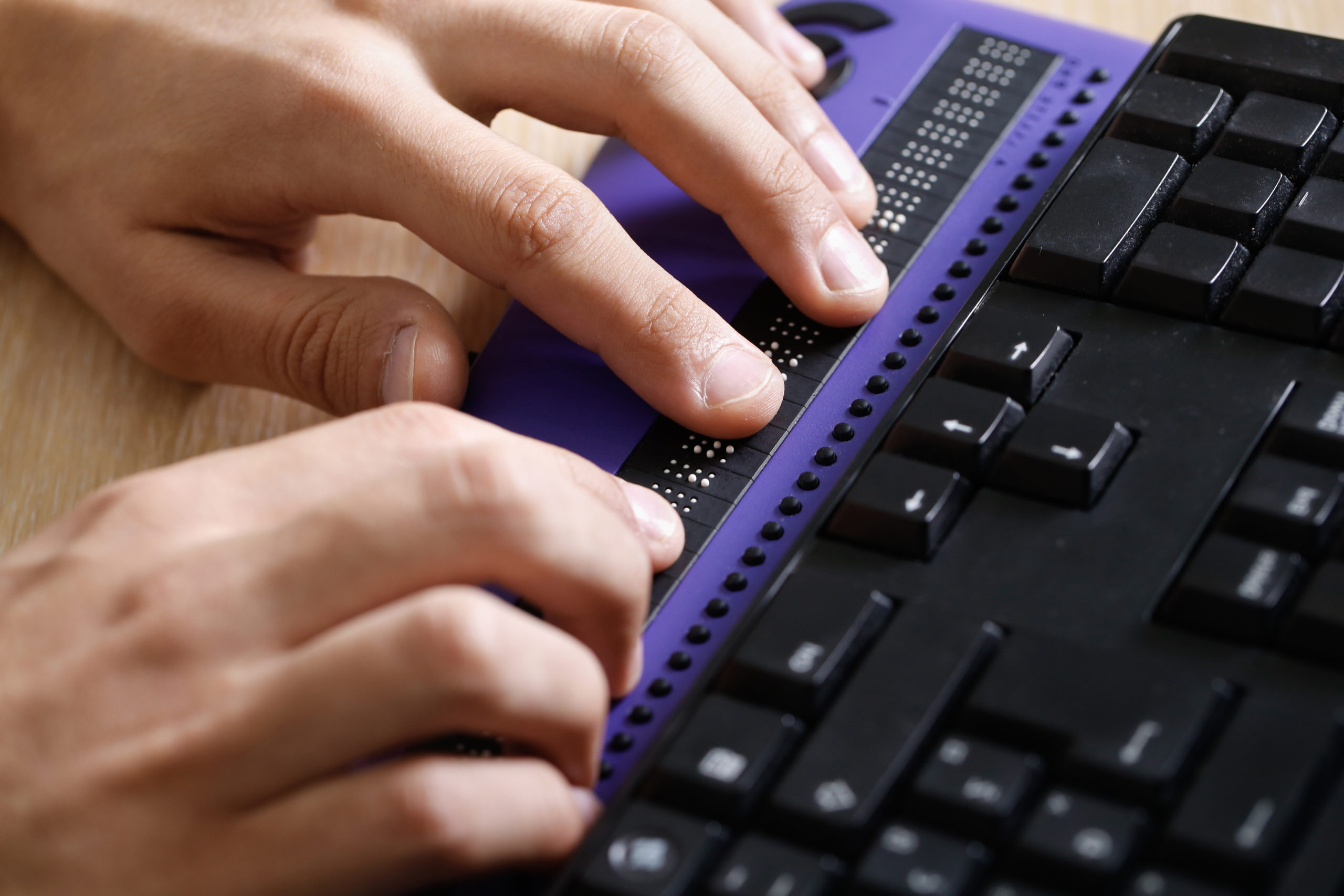 A Phd student has created a unique new way for visually impaired people to play racing games just as well as seeing people.

Brian A. Smith and Shree K. Nayar, both studying Computer Science at Columbia University, invented the RAD, or Racing Auditory Display, which has given blind people the ability to play any racing game with autonomy. The RAD includes a sound slider, which tells the player how fast they’re going, and how close they are to the edges of the road, and a turn indicator system, so they know when to expect an upcoming turn.

As noted in the Phd paper, although other blind accessible games are available, the game used in the study is much more complex, and can be easily integrated into any racing game, making possible gaming experiences much more varied. Previous blind accessible games had a much slower pace, and many gave either very complicated sound signals, or told the player exactly what to do at a given point in the course. The RAD gives the players autonomy to decide what to do, in real time. This is the first game for visually impaired people that allows players to make decisions to cut corners, for example.

Participants in the study were able to race as fast as casually sighted people, and some participants stated that they felt as if they had as much information as if he could actually see the track. One congenitally blind participant revelled in the freedom of the RAD.

“After the training was done, I had the possibility of doing whatever I wanted to.” He told Columbia.

As society is relying more and more on computers and online communication, many technologies that some take for granted are out of reach for people with disabilities, and find themselves unable to participate in day to day activities. However, with increased internet connectivity, and use of machine learning and algorithms, technology is advancing rapidly, although not before time.

“It’s dreadful to see what is available to what is being rolled-out,” Kevin Phelan from Aira, a company which has created an audio headset for the visually impaired, told UK based magazine Wired.

MIT technology review asserts that Youtube has been using machine learning for their speech-to-text software since 2009. Last year they introduced algorithms that showed captions for applause, laughter or music, and they are used up to 15 million times a day by people with hearing difficulties, or those quietly watching Youtube videos at work.

An incredible new technology, called the Dot watch, is a watch that has almost all the capabilities of a smartwatch, but shows all of its information in Braille. It uses an electromagnetic system to tell the date and time, warns users of incoming calls and messages, and helps users find their phone. The Braille display is also touch sensitive, so as soon as your finger touches the last dot of the display, it automatically shows the next part of the message. The South Korean company told design magazine Dezeen that the company is pushing forward innovations in braille technology, and believe strongly in inclusivity and accessibility.

“[We wanted to send] a message to the vision-impaired that there are people like us who want to make cool things for them” the company told Dezeen.

Many companies are taking advantage of the staggering variety of new technologies available. This has resulted in more devices and software being available to allow those with disabilities not to be left behind in the wake of our hi tech tsunami, but instead to ride the wave. 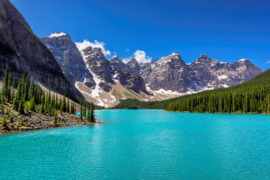 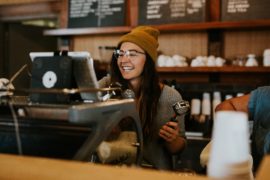