No time for teamwork? Three checkpoints to keep your startup’s culture on track in tough times 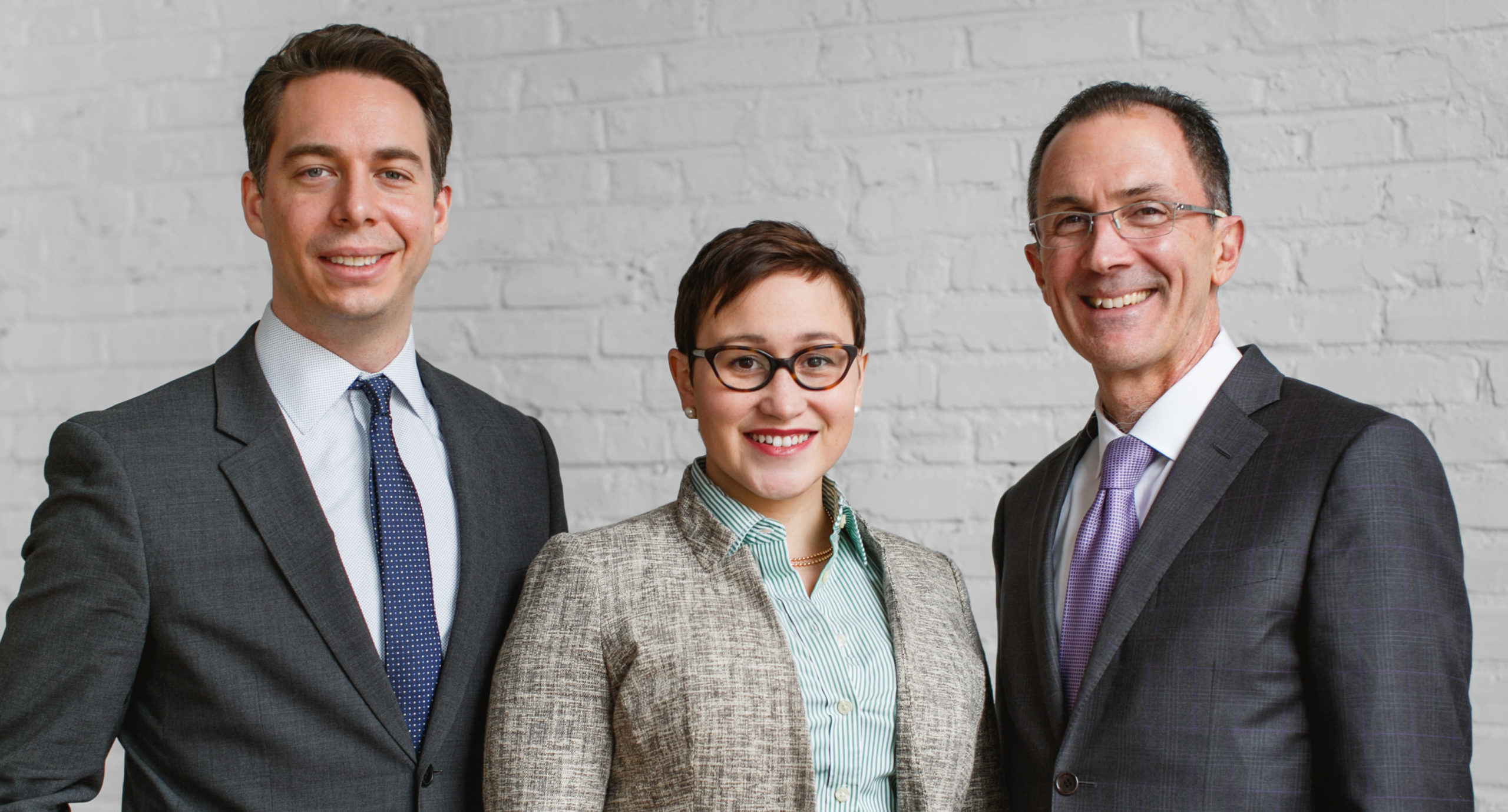 The half-formed question hung in the air between the puzzled speaker and a room full of students. We were hosting Larry, a founder of three successful energy startups, as a guest lecturer in our seminar on corporate culture at the University of Pennsylvania. We had just asked the veteran entrepreneur what we thought was a simple warm-up question: How do you create a high-performing culture on a startup team?

Larry pondered the question, scratching a headful of curly locks. Having spent the previous night preparing for an upcoming board meeting, he looked more than slightly disheveled. “Well,” he responded, “when you’re in a startup you’re going 100 miles an hour 24 hours a day. You don’t really have time to think about your team culture.” Admittedly, it might seem odd that startup members should pay any attention to team culture. How can you think about the softer side of a business when you need to go 100 miles an hour just to keep the lights on?

Our answer is simple: You have to.

Co-founding Twitter taught Biz Stone that he would have to find ways to shape team rules and behaviors while exponentially growing the social media messaging service. As he learned: “A culture is going to form whether you like it or not, and if you pay attention to it, you can craft something that makes the company stronger.” Stone realized that the company’s success depended in large part on his team’s ability to build in a reflection process during each major organizational transition.

So: how can you reflect when you can barely keep up with your product cycle, let alone your team dynamics? Our research on effective teamwork at the Wharton School tells us that checkpoints are a powerful tool to keep your team aligned at critical points, even when time and resources are tight. Checkpoints are predetermined triggers that lead to specific actions, such as a meeting or a decision-point; they are automatic actions that you initiate only when the right conditions arise, keeping you from getting lost in endless discussions about team issues.

We recommend establishing three types of checkpoints with your startup team:

Startup teams are unique in that many are created among circles of friends. These teams grapple with a tough question: Is it a good idea to do business with your buddies? Tim Brady faced this dilemma when he mulled an offer by his old college friend Jerry Yang to become the first employee at Yahoo!. What enabled Brady to take the leap was a conversation with Yang that helped them separate professional decisions from their personal relationship:

“So one of the things that really helped me was that he and I had a conversation before I joined, ‘Okay, here are the ground rules.’ And this is really what made me think about it. ‘Okay, if this happens, I walk away.’ We had the conversation in order to preserve our friendship, having no idea what was going to happen, but that conversation got me thinking about it and why was I involved.”

By establishing “ground rules,” Tim and Jerry were able to come to a clear understanding of the terms of Tim’s involvement in the company, his reasons for being there, and what would cause him to break the commitment. Creating these agreements makes it easier for everyone to buy in to a transition or a founder’s exit when the time comes.

When you bring in team members, create checkpoints that flag major decisions about their level of involvement in the startup. If they are only with the startup part time to begin with, what would make them go full time, and how will you know when you have reached that moment? What would cause them to leave the company? The answers to these questions become your checkpoints that trigger discussions around promotions, firings, or divestments.

Another aspect of communicating well is to know when to slow down and raise a “yellow flag.” The term comes from athlete-turned- entrepreneur, Jeremy Bloom. Bloom believed that his marketing company Integrate was hitting snags in part because he and his co-founder were not on the same page about when to take risks. His partner had a driver-like communication style and didn’t pick up on Jeremy’s subtler cues about feeling discomfort with a big decision.

When Jeremy had finally had enough of feeling like his input was ignored, he came up with a rating system for “yellow flags”—points of caution before proceeding. The partners would put a number on their level of discomfort with a decision or pressing issue from 1 to 10. Sometimes, Jeremy felt mildly unsure of a decision, but not enough to block it. Other times he would say: “This one is an 8 for me. We need to reconsider.” Their system was based on a clear, easy-to-understand way to raise discomfort. As startups move quickly and the stakes are high, assessing your team’s appetite for risk regularly is crucial to keeping them aligned with major decisions. Simple ideas like Bloom’s comfort scale reading or a 15-minute stand-up meeting are effective ways to ensure your teammates are in sync. Problem checkpoints are essential for raising uncomfortable issues while priming your team to take risks and experiment.

Failure is a way of life in startups. The key is having a clear sense of when to decide on a pivot and what information will help you set a new direction. What is your measure of success and how long do you allow your team to fail to hit the mark before changing? Knowing the answer to this question will enable you to adapt and experiment rapidly to hook customers before your cash flow runs dry. The success of Kodak Gallery as a photo sharing service is a testament to the power of clear road signs pointing the way toward perseverance or change. When Vice President of Products Mark Cook set out to create the service, he had his team develop clear hypotheses from the beginning about why and how customers would want to use such a service. They began with the basic assumption that customers would want to share photo albums from specific events.

Early users clamored to the site, eager to share wedding and conference photos. But no one was able to create an album and many complained about the scarcity of features. Many entrepreneurs would have pulled back at this point, but because the team had identified a clear metric in advance—user interest in creating such albums—they were able to see beyond the setback and identify a pivot opportunity. They had confirmed that customers would come to the site if it were more user-friendly. The revamped site ended up building a base of 75 million users before being sold to Shutterfly in 2012.

What are your pivot checkpoints? With your team, identify the key assumptions driving your product idea and determine a metric, whether it be unique visitors to a site, number of social media shares, or customer ratings. Then, just as important, determine a timeline for persevering or pivoting based on those metrics.

In an intense startup environment, managing team dynamics and team culture can be a low priority. Yet it is exactly in moments of rapid change that teams have to work hardest to stay on the same page. The three checkpoints are an efficient way to keep your team on track and ready to move with the wild swings of startup growth.

Dr. Mario Moussa, Dr. Derek Newberry and Madeline Boyer are the authors of Committed Teams: Three Steps to Inspiring Passion and Performance. Dr. Moussa teaches in the Executive Programs at Wharton School of Executive Education. Dr. Newberry and Boyer are lecturers at the Wharton School of Business and Senior Consultants at Percipient Partners. For more information, please visit, www.moussaconsulting.com and www.percipientpartners.com and connect with the authors on Twitter @Committed_Teams. 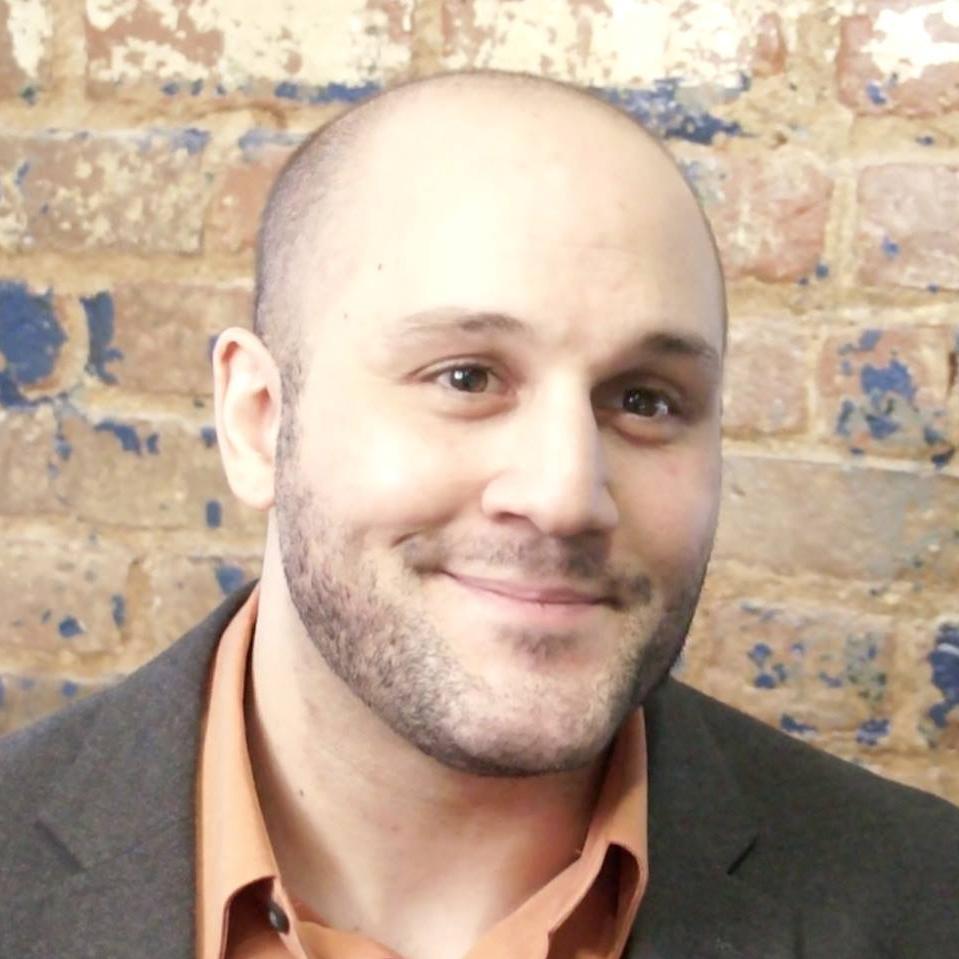