If you’re looking for an ordinary story of Silicon Valley startup founders, then keep looking, because Bill Binney and Kirk Wiebe aren’t your run-of-the-mill tech presidents. The two men spent decades at the National Security Agency before making their legacies known as whistleblowers when they alerted politicians, and ultimately the public, to an abusive spy program called Trailblazer.

Though Binney and Wiebe had developed their own safer prototype that they say could have identified and prevented the 9/11 attacks, the NSA chose to ignore the model in favor of the more expensive and less efficient Trailblazer.

For the first time since they resigned from the NSA in 2001, Binney and Wiebe are back in the public eye with a new project: Pretty Good Knowledge, a startup that aims to give intelligence solutions for companies working with data problems. Since they already have the experience and technical know-how, the founders say they will be able to aptly give secure and sound advice to help companies and organizations with the hard decisions that data can present.

“We know how to achieve market and security intelligence without sacrificing privacy or breaking laws, and we are excited how quickly our customers realize how much more is possible when using a disciplined and structured approach,” said Binney in a company press release.

Using automated, real-time intelligence, Pretty Good Knowledge is based out of the Netherlands, which has a world-renowned track record when it comes to having progressive legislation on data security and privacy. They have been working with local experts in Europe to make sure the startup is compatible and up-to-date with both public and private sector companies operating in large fields of data. Featuring the Automated Decision Intelligence Architecture (ADIA), Binney and Wiebe say that projects can be accelerated at a quicker pace without losing any accuracy.

Both Binney and Wiebe have been the recipients of awards when it comes to data projects that can quickly and efficiently pack large quantities of data sets into a purveyor of crucial knowledge. The 2015 documentary “A Good American” details their efforts within the NSA when they tried to keep the agency on a legal and sound route with the program they designed, before ultimately having to result to making the public aware of the agency’s abusive practices.

As data companies become bigger and more influential – the International Data Corporation (IDC) estimates international revenues for big data businesses will grow to more than $203 billion by 2020 – Pretty Good Knowledge wants to position itself as a helping hand that can reveal important insights into a given operation.

“Most organizations are wasting money trying to manage more data than they can handle. Others are missing out on business value by not utilizing the data they already have,” said Wiebe, the Director of Analytics at Pretty Good Knowledge. “At Pretty Good Knowledge we work closely with you to make the impact of data on your business measurable, meaningful and scalable.”

*Disclosure: This article includes a client of an Espacio portfolio company 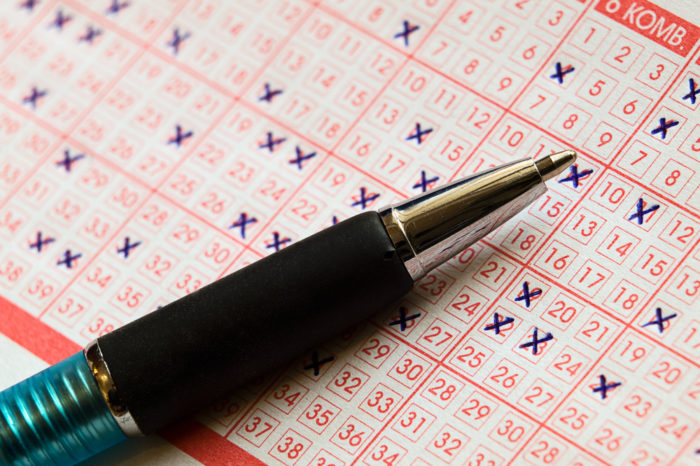 "Someone has to debunk the illusions and save people's money": Lottoexposed, the startup fighting lotto fraud - Interview 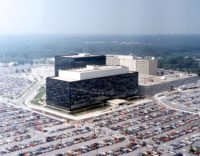