Stereotypes of travel bloggers usually consist of tech-savvy youngsters, bouncing from city to city with limitless energy. However, the wonders of the internet have opened the world up to anyone with a laptop and a lot of wanderlust. In light of this, it may come as no surprise that there are a number of older travelers ready to spend their golden years exploring new places and cultures. NomadicMatt, one of the world’s most famous travel bloggers, previously posted about Don and Alison, a 70-year-old couple who decided to travel the world together.

“I think there are a lot of myths about “old age” that people live into,” states Alison in the blog post. ” I don’t understand the idea that adventure and a love of life are only for “the young.” We’ve met a full-of-life 92-year-old who learnt to play the fiddle in his seventies and regularly jams with a group of buddies, a 78-year-old woman who says when she’s 80 she’ll be ready to sell her house and go traveling, and an eighty-something woman who was traveling alone in Myanmar. We love role models like this. Life’s what you make it, and you only get one chance to live this life.”

And NomadicMatt isn’t the only one showcasing the vagabond nature of the modern elderly. Earlier this year, UK insurance company, Compare the Market, launched a competition to find a lucky retired person to go on a ‘Senior Gap Year’.which was won by Catherine Galaska, which allowed her to jet off on an all-expenses-paid trip around the world.

This comes after the company found through their own research that over a quarter of Brits admitted they regret never having taken a gap year. The number one reason why they hadn’t taken a gap year is that they were ‘unheard of’ in days gone by. Other reasons included being unable to afford to take one or being too scared to travel alone.

And this regret is equally shared across the pond in the US. Fortunately, there are a growing number of older citizens which are still seizing the opportunity and are heading overseas. According to CNN, a greater number of older Americans signing on to volunteer abroad. What’s more, a growing number of startups are tailoring their services to older travelers, such as AardvarkCompare.com, a travel Insurance Comparison site.

Jonathan Breeze, the CEO of AardvarkCompare.com, believes that “Older travelers are typically the largest demographic group, with the highest disposable spend in every developed country. As we live longer and more vibrant lives, travel becomes a huge focus for seniors. Seniors today are completely immersed in digital life, yet often completely overlooked by the Start-Up and Venture Capital community. We think that this is a huge mistake – our entire company, and the incredible growth we are enjoying, is built upon serving ‘Silver Surfers’ who travel the world.”

For some it is clear that our adventurous side doesn’t always die as we grow older, it is just perhaps clouded with concerns about safety, health and finances. But as these eager explorers have demonstrated, it is never too late to grab your backpack and go! 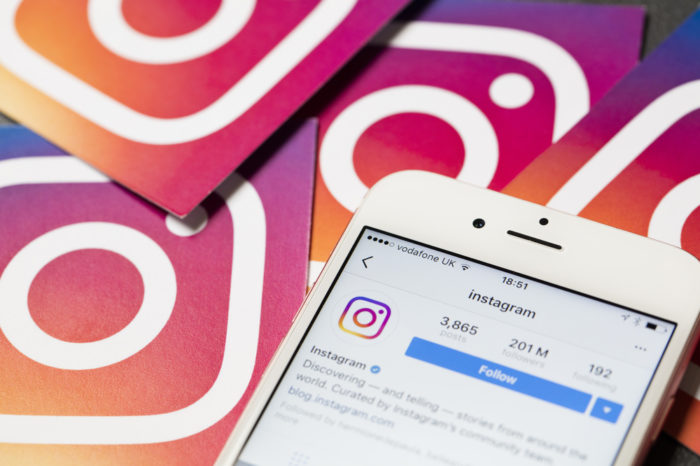 10 Hacks to make your business stand out on Instagram