Live 24/7 cameras and the rise of online streaming 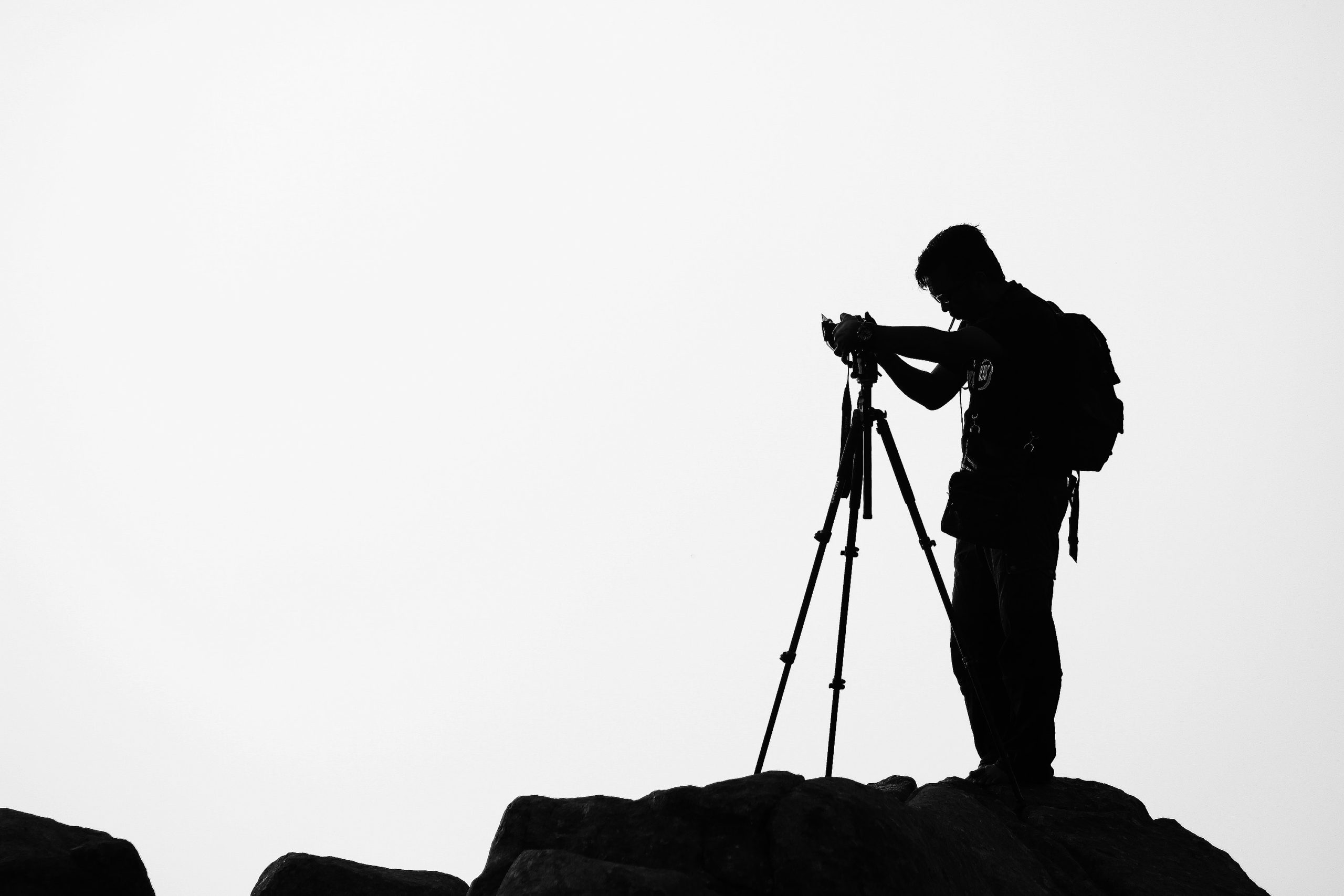 Microsoft has recently undertaken one of its most daring projects by creating an undersea data center of the Scottish coast. The experiment was conducted by the tech giant to see if it was possible to save energy by cooling it in the sea. In addition to this brave quest, the company has now added a 24/7 live online camera which you can watch at any time thanks to the magic of the internet.

However, if you find yourself with idle time and want to see what else is going on in the world around you at this very moment, assuming fishes visiting a data center doesn’t interest you, then you are not alone. This was highlighted by a recent post on Reddit which asked, “What are some of the most interesting 24/7 live-streaming webcams to watch from around the world?” Being the world wide web, home to the weird and wonderful, there were some suggestions that are probably best to avoid. These suggestions aside, the post did explore and reveal a large number of interesting live cameras around the world which are worth checking out.

Among the top suggestions are

This is a brief example of what is out there, although, since technology and internet speeds have steadily improved around the world, there has been increasing opportunity for individuals and organizations to live stream events and locations around the clock. As a result, we have witnessed many social networks adopting this trend which has given birth to sites such as Periscope, a live streaming social network, in addition to Facebook and Instagram which have also implemented similar features.

To get a better idea of this rising phenomenon we spoke with James Patrick who works in Growth & Content Strategy at Unreel, the leading platform for networks and publishers launching their own video streaming services,  who said “Live streams have gained such popularity online because of their unpredictability.  It’s the same reason why car chases on cable news have always drawn in people’s attention. The live element generates excitement, anything can happen. Only now thanks to the internet, viewers can watch content happening live on any device and immediately share it via social media; meaning when something unusual does happen, the live feed can go viral in an instant.”

He adds “We’ve partnered with a network who places camera’s around the world recording exotic nature locations to launch a streaming service called Nature Live. In only a short time the channel has been installed 50k times and its live feeds receive 40,000+ hours of watch time a month on Roku.”

Evidently, we can expect to see a growing number of these sites, videos and platforms, and as technology continues to improve, so will the video quality. No longer will we have to try and figure out the actions of black and white squares when we have 4K everywhere. 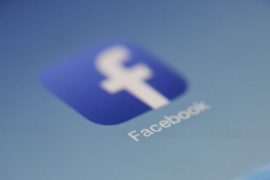 “We will have an ecosystem x10 times bigger”: A look into Peru’s promising startup future – Interview 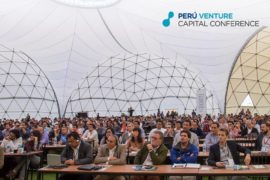