London-based mobile bank Osper has secured $10 million in new venture funding, led by Index Ventures. Other investors in the round include Horizons Ventures, and a group of Angels that includes former CEO of Travelex Peter Jackson and Darren Shapland, ex-chairman of Sainbury’s Bank. The startup offers a prepaid debit card for young people that they can track via mobile app; and for parents, the platform’s ‘Allowance’ feature enables them to schedule recurring deposits and also track how their child is spending their money in real-time through the app.

It was founded in 2013 by Alick Varma, and participated in TechStars London. The team previously raised $1.2 million in Seed funding last summer. The service is currently still in beta. 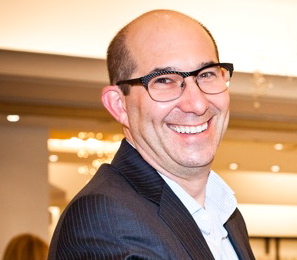 The crucial factors for startup success