Out of Nairobi: Kenya’s tech hubs expanding beyond the capital 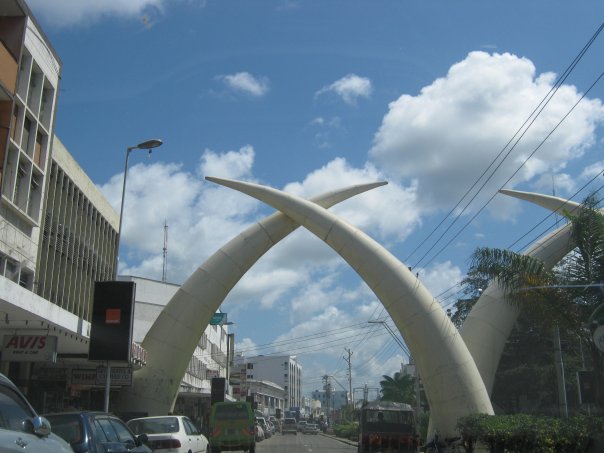 In just half a year, the amount of tech hubs in Africa has doubled. Kenya, in particular, now has the third largest number of tech hubs on the continent, just one behind Egypt.

For a time, Nairobi, dubbed Silicon Savannah, dominated the Kenyan tech market, but all of that is changing. Now, there are tech hubs spreading across the country.

A recent focus on a more developed system of governance has allowed other parts of the country to spread their technological wings. Cities such as Mombasa, Kisumu, Eldoret, Voi, Machakos, and Nyeri are the homes of tech hubs looking to use tech to build local communities.

Despite the wealth of resources available to young professionals in Nairobi, there are still issues that can affect their growth. It is still an expensive city to live in, especially for fledgling businesses still trying to find their feet.

And so now we find other options available for new businesses to explore as opposed to the saturated market of Nairobi. Furthermore, these hubs have been developed by Kenyans, for Kenyans. Ahmed Maawy wanted to establish a hub in his home town that offered the same opportunities that could be found in Nairobi. The result of this was SwahiliBox.

“My aim was to make sure that the same opportunity spaces present in Nairobi should and can be brought to Mombasa,” he said.

This could have easily been done remotely from Nairobi, but that’s not what Maawy is about. He preferred a more hands on approach and felt that if he is going to help his hometown he need to be in his hometown.

However, this was not without its struggles. Despite Kenya having one of the fastest mobile internet speeds in the world, and 87% of the population having access to a mobile phone, the areas outside of Nairobi still struggled with problems.

Those issues include slow internet connections and a lack of business expertise. Sylvia Musalagani, Junior Programme Officer at Hivos, stresses that because of this, the hubs themselves “have to act as a knowledge-building space, training members on how to code, set up websites, or effectively use social media to promote their work.”

Without this support, new companies can find themselves stuck in a mire of stagnation, and are no much better off than they would be in Nairobi.

If there’s one thing these hubs have in common, it is in how much variety there is between them. Looking through some of the hubs it is difficult to find any two the same.

Take Sote Hub for example. A consulting firm specialising in business research and IT software solutions, but also has an initiative called the Sote Tech Queens a programme that aims to empower more girls and women into technology, knowledge, self-improvement and economic participation. Their target is girls attending high school, university, or simply just career women. But they place a special focus on girls from poor social and economic backgrounds.

Or even Ubunifu, which defines itself as a “one-stop-shop for art, creativity, hospitality, entertainment and all round adventure.” Some of its services include “unparalleled hospitality, food and accommodation to guests.”

And then there is LakeHub, a place for ‘Techies and Creatives’. It offers programmes to empower youth through technology with the likes of VillageCode, as well as a Code9ty. If Kenya is serious about the future of its tech industry, these programmes will go a long way in encouraging teens to get behind a computer.

There is still some way to go for these out-of-Nairobi hubs to see if they will be able to stand on their own two feet. So far, the signs are promising. They have the uniqueness spread between them to offer a number of different services. But to achieve this they need support and funding from a government and investors who take them seriously. 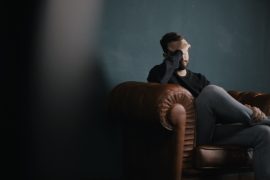 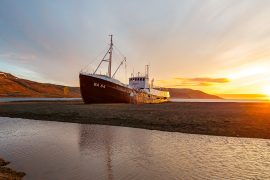 In-house or outsourced IT development? Why offshore teams are taking over