The U.S. payment startup Stripe was valued at $20 billion after its latest funding round, according to an announcement made on Wednesday. The company said it had raised $245 million in that round of funding.

The company, which was valued at $9 billion in 2016, aims to make the process of businesses accepting and charging online payments to be much easier, according to Reuters.

Stripe was founded in 2010 and caught on soon thereafter in Silicon Valley where a number of businesses jumped on board with the company for its payment processing services. The company boasts Slack, Lyft, Kickstarter and numerous other big names as its clients. This Wednesday, Stripe announced that Uber and Google, among others, would be jumping on board its clientele list.

“We think this investment will be helpful as we continue to march upmarket and serve these larger companies,” said Stripe co-founder John Collison.

Currently, Stripe is available in more than two dozen countries across the world. According to a press statement from this past week, the startup opened an engineering hub in Singapore, where it had opened up offices in 2016. The statement added that the company is looking to take advantage of hundreds of millions of Southeast Asians expected to migrate to the Internet before 2021.

Stripe is also expected to expand in the Indian market thanks to the latest funding round and subsequent evaluation.

Tiger Global Management led the latest funding round for Stripe, per Reuters. They were joined by DST Global and Seqouia. 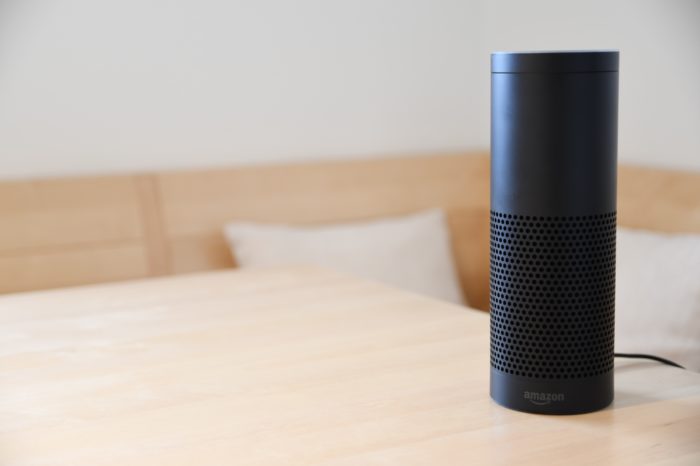 How Amazon's Alexa is changing the SEO landscape