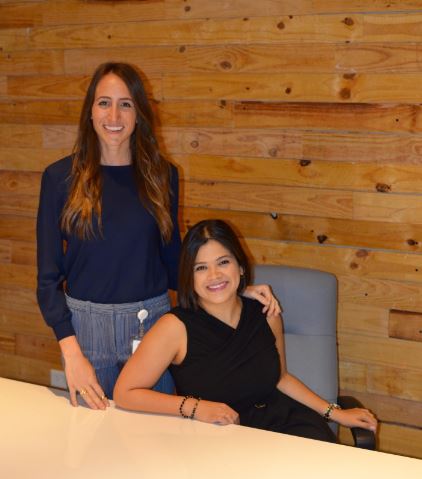 One of Puerto Rico’s most recent startup success stories is that of Abartys Health. In April, the startup looking to solve the global healthcare crisis raised $1.45 million.

Co-founded by two single mothers, CEO Dolmarie Mendez and COO Lauren Cascio, Abartys Health’s vision is to automate the healthcare market by modernizing the patient-provider data delivery system and standardizing the use of predictive machine learning.

Guaynabo-based Abartys Health has a global vision and is looking to change healthcare worldwide.

Abartys Health has quickly to become one of the premier global leaders in their space by allowing patients to access their healthcare data when they’re on-the-go via the web or smartphone.

Its mission is to solve the global healthcare crisis with smarter, faster care achieved by use of a unique, centralized data hub that allows medical record portability and universal patient identification.

The healthcare startup born and raised in Puerto Rico is committed to its core and foundation – some of the working capital has already been allocated to hiring, in order to enhance its executive structure and team member experience. The company will continue to recruit talent throughout 2018.

Abartys Health has created a system that allows seamless data flow and communication between insurers, doctors, and patients – working to reduce the $750B annual loss in the US healthcare market.

The company is positioned to be a major player in the insurance technology revolution and provides service to global health insurers, pharmaceutical companies, and large employers. Beyond the company’s current operations, Abartys is aggressively exploring the future of technology in healthcare.

Long considered an antiquated industry resistant to change, healthcare is beginning to feel the effects of developments in artificial intelligence and data accessibility. Abartys is pushing the envelope on how population data is managed and utilized in the insurance industry.

The company believes the end result will be a lower cost of care, patients with full access to their own medical records, and irreversible movement towards transparency and efficiency in an industry in dire need of technological progress.

Benefits of Building a Startup in Puerto Rico

Puerto Rico is a very startup-friendly island with access to networking, capital, and tremendous tax incentives in addition to being a beautiful place to live and work.

According to Cascio, Puerto Rico is a great place to build a startup because of its tax incentives, a great talent pool combining young, agile startups with well-established corporations, and access to capital highlighted by the island’s government-backed, leading accelerator, Parallel18.

Abartys Health is a graduate of the government-backed Parallel18 Accelerator, which offered $40,000 in grants to some 40 startups in its fourth edition last year.

Startups that complete the acceleration program and keep operations in Puerto Rico will be eligible for Parallel18 Ventures — a follow-on fund of up to $75,000 as a matching to the investment they raise.

“Parallel18 was amazing!” said Cascio, adding, “they were on our follow-on,” referring to Abartys’ latest round of funding which was led by Puerto Rico-based Parliament Capital, with follow-on by Parallel18.

It was at Parallel18 that the co-founders first met their future investors, Parliament Capital, and Cascio says that they were very comfortable working with Parliament and that it has a good board members to work with.

“Everyone is cheering for each other,” said the Abartys co-founder, addeing, “the government, Parallel18, and multinationals all make great partners.”

Among the many benefits of starting-up in Puerto Rico are the “unparalleled tax incentives,” says Cascio. If you are a founder that is willing to keep operations on the island, the government has your back.

Being a commonwealth of the the US, Puerto Rico has all the systems and regulations that the US has, but with special legislation that particularly favors businesses.

“There’s a great talent pool here,” says the Abartys Health co-founder. “People want to stay on the island, and you’re close to a lot of multinational companies, so you can use Puerto Rico as a launch pad,” Cascio adds.

Being geographically close to both Latin America and the US, there is a lot of room for synergy, and “it’s very easy to use your network.”

Puerto Rico is also a manufacturing hub, and the well-established multinational companies prefer working with startups. Since some of these multinationals have over a century of corporate governance, “they seek young, agile companies” to collaborate with on innovative projects.

And, “With a huge reserve of trained scientists and engineers, alongside a focus on encouraging entrepreneurship, Puerto Rico is hoping to rebuild as a knowledge-based economy and mecca for new innovative technology,” according to Silicon Angle.

With Abartys Health positioned as a global powerhouse in healthcare, developments in blockchain and AI are also on the rise in Puerto Rico.

Nearshore Americas reports, “For AI, talent is scarce anywhere in the world, but, with the largest engineering school in the Caribbean, Puerto Rico is offering a couple of courses for the tech, creating enough new AI resources to go around.” 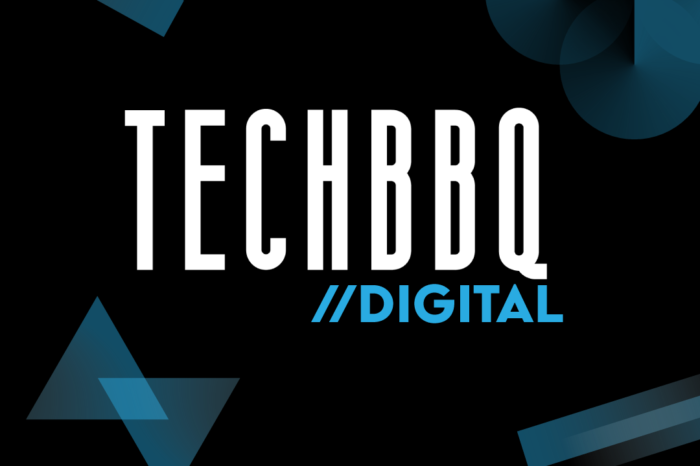 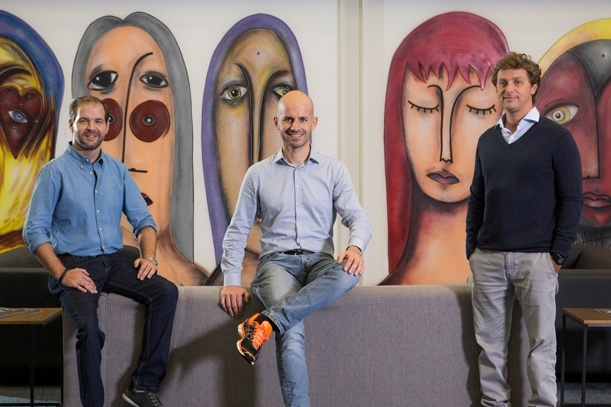