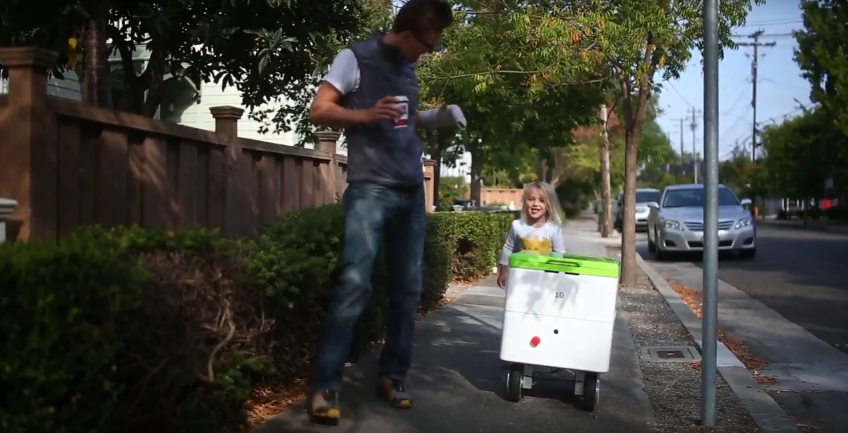 A company in Palo Alto, California is finally using robots to deliver things.

Not thinking about using robots to deliver things, or testing a robot delivery service in a lab, or investing in a company which could create robots to deliver stuff; a company is actually doing it. Stuff is being delivered by robots in Palo Alto right now.

This whole discussion goes way back to when Amazon first said they were going to deliver packages using drones, to which Groupon mockingly responded by revealing their medieval catapult system.

But Amazon haven’t given up. They keep talking about drones. We’ll get them. Packages delivered by drones… aaaaaanny day now…

Meanwhile, in sunny Palo Alto, Robby Technologies has created a little white box on wheels that can navigate an area according to planned routes. The robot will be able to arrive at the location of whoever has produced that which needs delivering, they will load it up, and the robot will then toddle off to whoever ordered it.

According to Palo Alto Online, the robot is able to use its many sensors to say “excuse me” if you are in its way, and once you’ve stepped out of the way—assuming that you do—it will offer a “thank you”. Busy little robot has to get its cargo to its next location! I think if it was up to me I would have programmed it to talk like Wall-E. On a more serious note, I think the social interactions are vital to the company’s success. The reason behind their creation is high delivery costs for cheap items. The service could reduce delivery costs for everything, but in doing so it might become the case that you’ll get something which only costs $5 delivered. If that happens then these things could be everywhere, which means they will have to interact with people in an endearing way—lest they are received with disdain or suspicion.

Finally, robot delivery may well be the first significant type of employee being put out of work by intelligent machines. So, Robby Technologies and others might want to tread carefully. Seeing these things on the street for the first time will be one of those odd moments, at once exciting because something really cool and new has come along, accompanied by a certain melancholy that change is afoot — one which we might not be ready for. 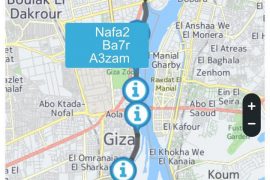 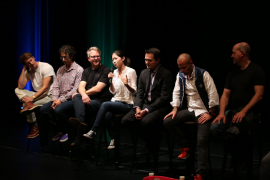 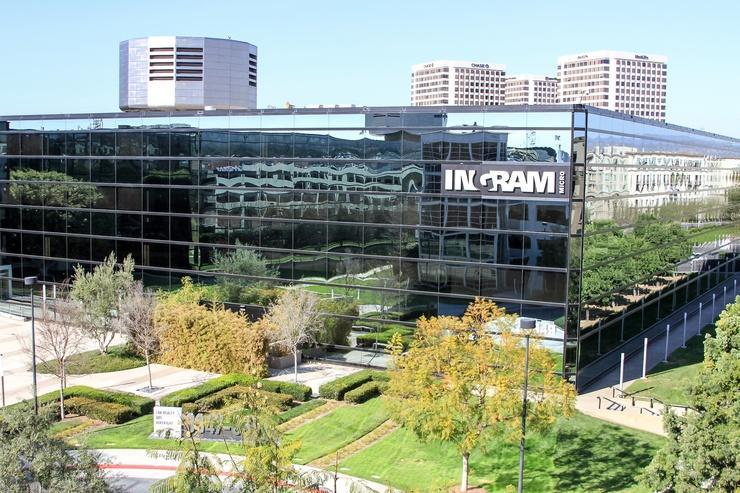