If the urge to travel has ever made you consider donating a kidney to pay for the next flight, then Airmule might be the startup for you. And no, there is no surgery involved.

The 2015 startup was founded by Rory Felton and Sean Yang, and is based in California. The company links people and flights to packages that need delivering. The courier gets $150 per package, with a maximum of four packages per trip, meaning over just one journey could earn a traveller $600.

All the traveller needs to do is enter their flight information into the booking platform, and then they will be shown packages available for that flight. When packages are confirmed, the traveller simply picks up the items from the departure airport, checks them in, and then drops them off at the arrival airport where an Airmule representative will be waiting for them.

It seems almost too good to be true, but the company assures users that it is completely safe. All packages are from TSA approved shipping companies and have been checked by hand for any illicit or dangerous items. Airmule also assumes 100% of the cost of any customs tax, and both parties use a WeChat app for easy and transparent communication at all times.

Travel advice magazine Thepointsguy wrote a review of the service and, although everything went to plan, he did have some reservations about the amount of flight information collected by the company.

When they picked up the packages in the airport, the representative opened them and showed the individual items to prove that everything was above board, before sealing the packages. When asked by airport staff whether you’ve packed the bag yourself, Airmule encourages users to tell the truth and say they’re acting as couriers.

Airfares are notoriously expensive, and generally airlines aren’t seen as the most generous, warm-hearted companies. Airmule makes the most of this with a small hint of ‘stick it to the man’ attitude in their website. In the FAQ section, one option is ‘Do airlines allow this?’

“Not only do airlines allow this, they actually do it themselves.” The company answers. “Ever wondered why airlines require you to check in so far in advance? That’s because they make big bucks renting out their unused cargo space to large shipping companies like FedEx or UPS.”

‘Mule’ is a word with various connotations, and the one that comes to mind isn’t the stubborn braying animal when it comes to air travel. Thepointsguy asked the company why they chose the name.

“Our CEO Sean Yang, was born in China.” They replied. “In China, the mule (animal) is a symbol for sturdiness & dependability. He wanted a way to convey that our couriers and processes were sturdy and dependable, hence, Airmule.”

Most of the money can be made on flights leaving from the US to China, and with more US citizens travelling than ever before, the company seems to have chosen their market well. According to The National Travel and Tourism Office, just under 27 million Americans travelled outside the US in 1996. In 2016, this number had shot up to 72.5 million. Travel is becoming a rite of passage for young people, and most of them will take any chance they can get to save a buck or two.

Airmule isn’t the only courier service on the market though. 2015 startup Grabr is a courier-based delivery service but the users ask for a specific item and the onus is on the traveller to source the item and pack it into their bag. This is a person to person service, requiring a fair degree of trust, and users are rated according to their reliability on the site.

There are a growing number of sharing platforms in the travel industry, such as car sharing and holiday rentals. If the travellers get over the initial distrust of carrying other people’s luggage for them, the company (and its users) could both succeed. 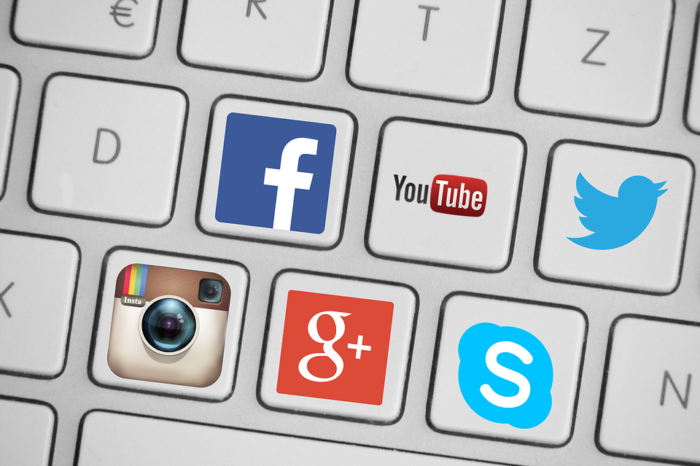