A better future for selective advertising, without harsh discrimination 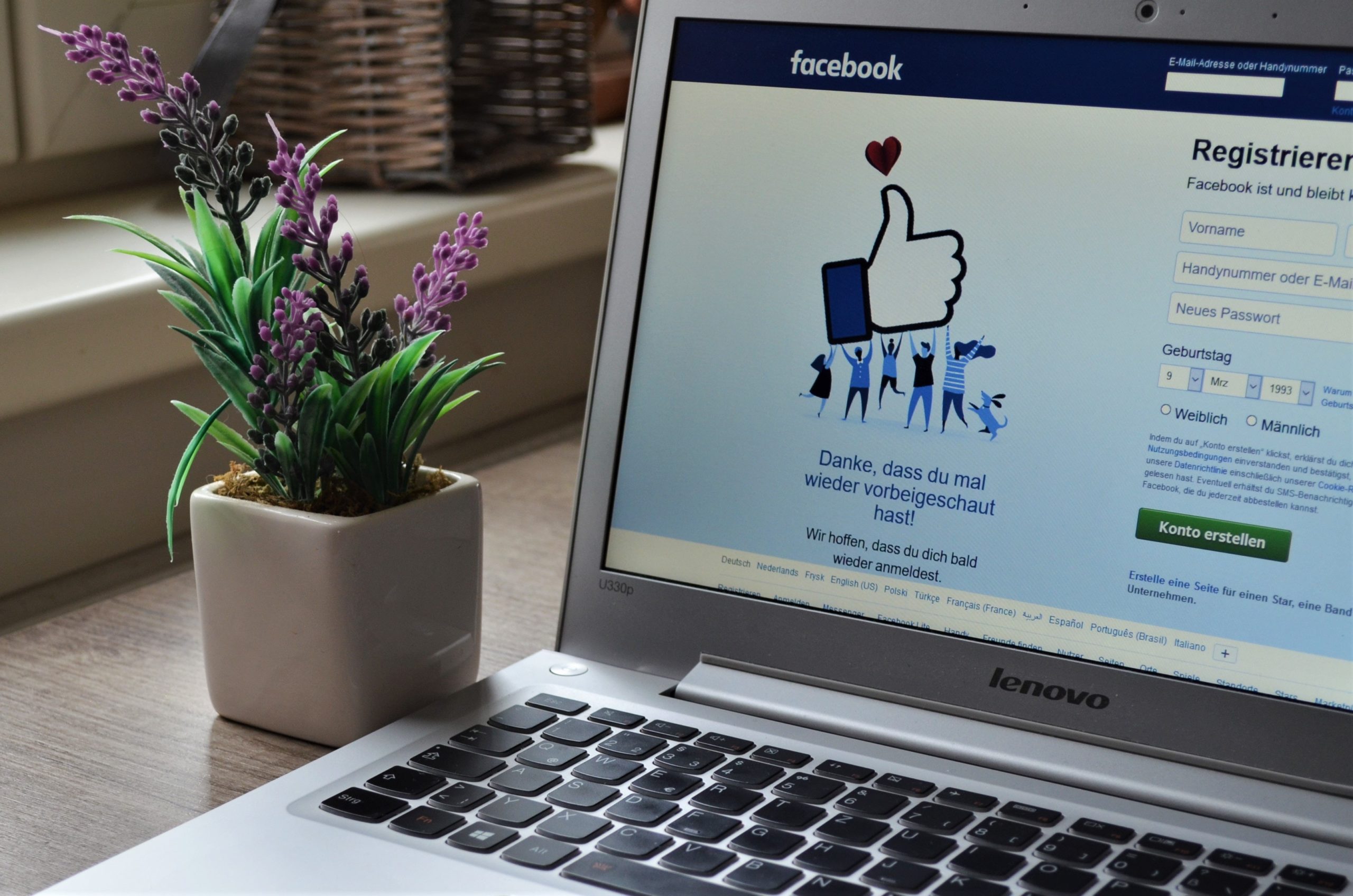 Adding to Facebook’s catastrophic list of PR nightmares, Facebook has recently been accused of racial discrimination, among other forms of discrimination within its ads, and US regulators have targetted Facebook for this mistake.

The U.S. Department of Housing and Urban Development recently announced in an administrative complaint that Facebook violated the Fair Housing Act because its targeting systems allow advertisers to rule out certain audiences, such as families with young children or disabled people, from seeing housing ads.

Facebook has attempted to atone for this by eliminating over 5,000 ad targeting options in another bid to prevent discriminatory advertisements from appearing on its service. However, there is still a larger problem at play here. This active discrimination is still prevalent in advertising, as this recent Forbes article titled “How To Target Wealthy Consumers With Facebook’s New Stripped Down Demographic Options” demonstrates.

Understandably marketers want to sell to the right audience, which will naturally result in selective advertising. But how can this be achieved without unfair discrimination? Kazu Takiguchi, the CEO and founder of the world’s leading marketplace for advertising talent Creadits, believes the answer lies with the right technology. In a recent article authored by Takiguchi, he states “There are many ways that brands can harness targeting tools without stopping to focusing on unethical factors which reinforce stereotypes. Rather than basing social campaigns on preconceptions, brands should instead lean on hard data after extensive experimentation.”

He also adds “Instead of focusing on factors such as race, age or socio-economic status, there is an extensive list of behaviors and interests brands could target which offer a much more accurate indicator of a potential consumer’s fit with a product or brand, and in turn offer a higher chance of success.”

To highlight his point he uses the example of an online flower store can target “users who have clicked like on garden stores, publications and websites frequented by green fingers, or celebrity gardeners, rather than simply targeting ‘gardening’ or ‘home deco’ as an interest.”

Using this method it is possible for a business to advertise in both an effective and fair manner. As advertising progresses through the advancements of technology, it is important that our moral attitude towards its use progresses at the same rate, bringing the world of advertising into a fairer and juster future for everyone. 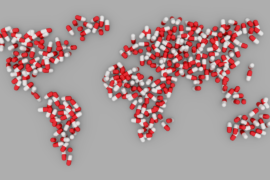 How music and expert coaching can lead to “an improved feeling of connection with your body” – Interview with Douglas Lotz, founder of CycleCast 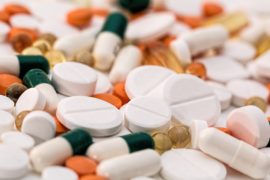