Samsara, a connected sensor data app that uses the Internet of Things (IoT) to keep customers and businesses integrated, has raised $100 million in funding just in time for the new year.

According to a blog post on the company site, Samsara will use the new investment to hire 1,000 more employees that can build new products and increase its artificial intelligence capability.

The company also said that it plans to expand on its offices in San Francisco, San Jose, and London, as well as open its first east coast office space in Atlanta that should house hundreds of additional workers.

The latest funding round was led by Andreessen Horowitz and General Catalyst for the company that has raised $130 million to date after being founded in 2015.

“We had a tremendous 2018, with revenue growth over 250%, multiple new products launched, international expansion, and a user base growing well past 5,000 customers,” wrote Kiren Sekar in the press release. “Yet going into the new year, we reflect on how these achievements are dwarfed by the potential that lies ahead. With this new funding, we’ll have ample capital to continue to innovate and expand our impact to customers for years to come.”

With a clientele base consisting of small businesses and industry leaders, Samsara uses wireless sensors and remote networking capability to improve operations in these companies in a variety of industries like food, transportation and energy.

Worldwide spending on IoT companies is expected to be more than $1 trillion by 2022, the blog post noted.

“We’re constantly discovering new applications for our technology, often at the suggestion of the customers themselves,” Sekar added in the press release. “Through listening to our customers, we’ve extended our solution from tracking vehicles to managing driver safety, controlling remote sites, and monitoring factory lines.” 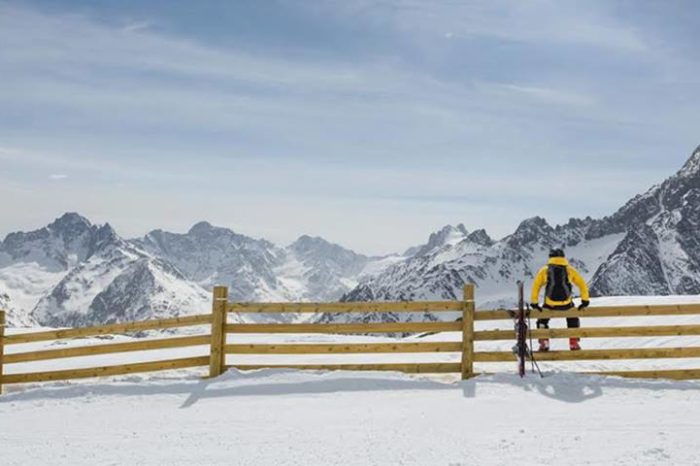