The lower end of the cryptocurrencies market is filled with cowboys and outlaws, it’s a world of pluck, cynicism and chance, and encapsulates the startup mentality almost entirely.

The world of cryptocurrencies stretches far beyond Bitcoin and Ethereum with nearly 1,500 others (according to coinmarketcap.com) and counting. The main reason it feels so startup is because it’s where much of the innovation and drive necessary to new technology comes from. The barrier for entry is low, the rewards high, and the idea of a small upstart challenging the way more established cryptocurrencies do things is entirely plausible. The distinction between shitcoin and altcoin – and humor, irreverence, opportunism and dynamism which goes with it – is, in the proverbial nutshell, a glimpse into what unbridled startupness looks like.

There is a cryptocurrency called Shitcoin. But the term – as a descriptor – is far broader, and could more aptly be defined by the fact that Shitcoin exists than by the coin itself.

The cryptocurrency world is incredibly tribal, and many die-hard Bitcoinistas consider all other cryptocurrencies to be shitcoins, rendering the term “altcoins” a little redundant. But beyond the Bitcoin loyalists, things start to make a touch more sense. At the most lenient end of the spectrum, shitcoins are the scam cryptocurrencies – the market is unregulated and has seen some coins ICO be quickly followed by a disappearing act, leaving the investors with nothing and the creators with all the proceeds. Something to watch out for.

To take the circle of shitcoins out one step further one could also include those cryptocurrencies without the necessary security measures in place to defend against attacks. Apparently, “unintentional” security negligence has had the same result for investors as the scam cryptocurrencies, leaving them with nothing. Though the difference between the two aforementioned categories could be a distinction without a difference, depending on how conspiracy-minded one is.

So if shitcoins are the ones that end in tears, then all the cryptocurrencies between total failure and The Big Two can be considered altcoins. Though not quite.

Some cryptocurrencies can just be efforts in marketing, like dogecoin, which don’t pose any new technology, utility or business model. One might call dogecoin a shitcoin because it’s a cryptocurrency whose efforts can’t really be considered sincere. Added to which there are cryptocurrencies whose efforts are sincere, but not very good or well executed. Others can be turned into shitcoins by “pump and dump” buying patterns, forced by groups who get together to buy a cryptocurrency, causing others to pile in, who then divest their stake once the price is inflated causing the price to collapse.

This can ruin a cryptocurrencies reputation, though partly because already-weak cryptocurrencies are selected as prey; doubtless many who live more deeply in this world hold a romanticism of the wild west feel such wanton behavior is emblematic of. In essence, if someone calls something a shitcoin all it really tells you is that they don’t think it’s a cryptocurrency worth investing in, but they might fall anywhere on a spectrum of cryptocurrency ideology and/or analysis. There are entire chat threads devoted to discussion of what shitcoins are.

For the purposes of this article it’s easiest to consider altcoins to be any whose endeavors are sincere, if not well conceived or well executed. This is the area where plenty of interesting developments are arising. Most altcoins begin by ‘forking’ litecoin and tweaking the way the code works. Forking is simply taking the existing code of a given cryptocurrency and applying it in a different way. It’s common in the industry since it’s relatively easy, certainly in comparison to writing your own cryptocurrency from scratch. But the reason all-but-Bitcoin being considered shitcoin doesn’t hang together, and the reason why it mustn’t, is betrayed by one simple fact: Ethereum was once small enough to be considered a shitcoin, yet it now offers a profound technological advantage to any other cryptocurrencies.

Tribal tussling between various cryptotraders will probably always continue, but it’s useful to view the altcoin world as one big experiment. Many altcoins may not offer any technical innovation which Bitcoin could not itself incorporate. But even so, it’s not easy to get the entire Bitcoin community to agree on what to update. And whether the innovations are viable for the larger cryptocurrencies or not, altcoins act as a testing ground.

“Read the whitepaper” is a common trope among cryptocurrency investors, though these will often be dripping with self-indulgent jargon and information, and fall short of really imparting any of the crucial information in a succinct way. But whether you want advanced checkpoints (Feathercoin), a decentralized DNS system (Namecoin), I2P and TOR (Anoncoin), an esoteric prime number chain (Primecoin), or censorship-free data storage (Datacoin), there are genuine alternatives to the established modus operandi available.

The world beneath The Big Two looks like a mess, and an unruly mess at that. But Bitcoin and Ethereum have flaws – like processing speeds and CPU resources – which they will have to solve, and it may well be from the frantic, gun-slinging gin joints of altcoins that the solutions arise. Or challengers appear. 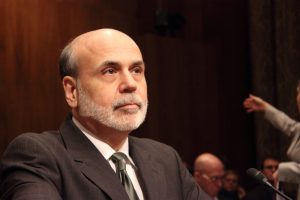 I leave you with the other, more trivial, upside of the world of altcoins and shitcoins. Bernakoin is one of the most elegant jokecoins. It takes its name from Ben Bernanke who served as Chairman of the Federal Reserve during the ’07/’08 financial collapse. It re-imagines the reward system of cryptocurrencies and calls it “Quantitative Easing”, and “prints” more and more coins as time goes on in order to get’round the built-in flaw that the currency is overly-malleable. Its uniqueness is worthless, and its worthlessness skewers both the world of cryptocurrencies (“everything is a scam. EVERYTHING” says one chatroom user) and the idea of currencies more generally. So when Jamie Dimon, CEO of JP Morgan Chase, says that people who buy Bitcoin are ‘stupid’ – well, sir, the value of your dollars is no longer tied to gold so, fundamentally, what’s the difference?

-This story originally appeared on The Bitcoin Mag 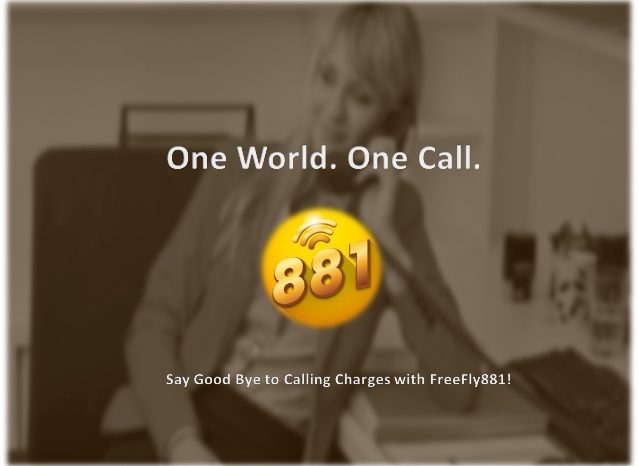 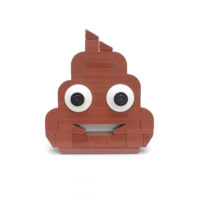