Copenhagen, Denmark – (June 29, 2015) – Just about everyone with a car has received the ticket on the front windshield after going a few minutes over the time limit shown on the parking meter. After receiving multiple tickets in a short period, Yao Dawei, an experienced project manager, developed a solution called Simply-Park that reminds users precisely where and when their car is parked and alerts them automatically before the meter expires to provide sufficient time to extend parking time.

The Simply-Park solution consists of a Bluetooth 4.0 token and a smartphone app. Users install the app and place the token anywhere in the car for full functionality.

Available on Kickstarter, the Simply-Park project, from tech start-up Simpli-City, seeks $10,600 in funding by 8:40 a.m. EST on July 18, 2015. According to Simpli-City co-founder Dawei, “I created Simply-Park as a personal solution to remember where and when I parked my car and alert me to avoid receiving tickets. When my friends and others expressed a need for the same solution, I realized Simply-Park appeals to people around the world.”

When the funding goal is met by the July 18 deadline, development of the Simply-Park app will continue with the final iOS version available in early December, 2015 followed by the Android version. Funds will also be used for mass production of tokens. Early backers will receive different levels of rewards including early bird products, special pricing, customized Simply-Park tokens and logo T-shirts. The first 100 backers receive a token for $19 before the investment fee increases to $29 for individual tokens. Several other packages are available for different investment levels.

To learn more about Simply-Park visit the Kickstarter campaign page at https://www.kickstarter.com/projects/1115844018/simply-park-the-first-intelligent-parking-reminder or go http://www.simplypark.dk.

Simpli-City is a tech start-up based in Copenhagen, Denmark. Simpli-City is dedicated to providing intelligent solutions via “the Internet of Things” that bring the world more efficiency and less worries. The team of Simpli-City consists of innovative, young engineers and business executives with strong experiences and connections in the automotive software industry within the EU and China. Simply-Park is the first product of Simpli-City.

Lightning Pitch: Wentroductions – Meet singles based on your check-in history 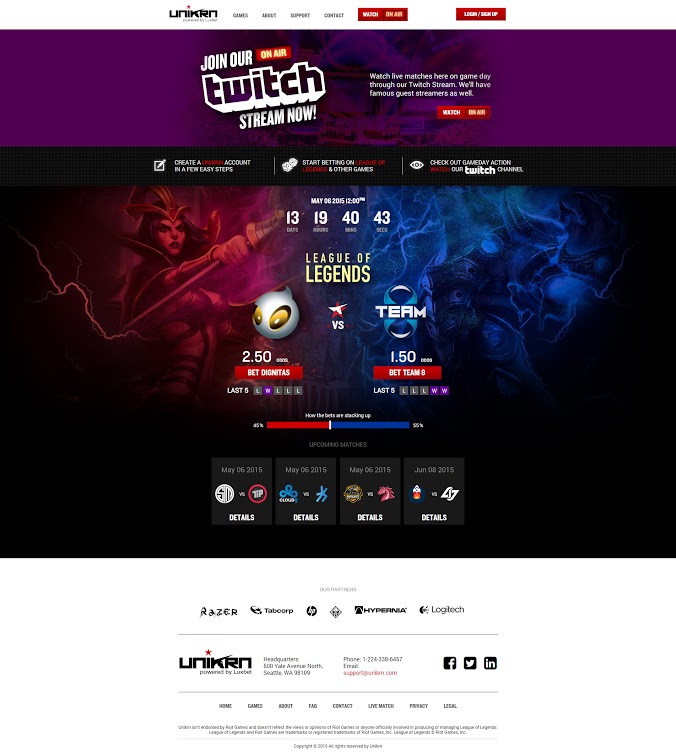