Award-winning snack delivery app SnackNation has bagged a big Series B funding round of $12 million, the startup company announced Wednesday.

With the latest round of funding led by 3L Capital investors, Los Angeles’ SnackNation has now received more than $22 million total in venture capital.

The food delivery startup brings snacks to homes and businesses and has gained partnerships with important brands like Microsoft and MailChimp. With a curation process that includes taste-testing by a panel and ingredient reviews, SnackNation aims to bring the best snacks to your home or office.

“At SnackNation, we’re creating a 21st-century retailer by connecting today’s top emerging CPG brands with consumers during their most engaged moments,” said Sean Kelly, CEO of SnackNation. “With retail shelf space shrinking and people spending less time in brick and mortar grocery stores, creating new brand-consumer access points – especially with better-for-you products – is essential.  We are fired-up to be working with 3L Capital to create a world where everyone has access to healthier snacks and drinks at work and at home.”

With the increased funding, SnackNation heads said that it will now expand its network to open up new distribution chains and will also amp up the direct home delivery portion of its product. Serving all of the 50 states in the U.S., SnackNation has gained a clientele in the hundreds of thousands and has more than 150 employees despite being founded just three years ago.

“SnackNation is a smart marketplace and unquestionably the leader in providing better-for-you snacks to the workplace and home,” said Dave Leyrer, Founding Partner at 3L Capital, which focuses on investing in startups in the media and consumer sectors. “Not only is SnackNation feeding the very best snacks to workers and consumers nationwide, but it’s also providing unparalleled market research for all players in the food and beverage industry, that’s going through unprecedented disruption.”

According to a SnackNation press release, almost all adults snack at least once a day and 50 percent will snack two or three times each day.

On top of its successful business practices, the company has been charitable by donating more than a million meals to needy families across the U.S. 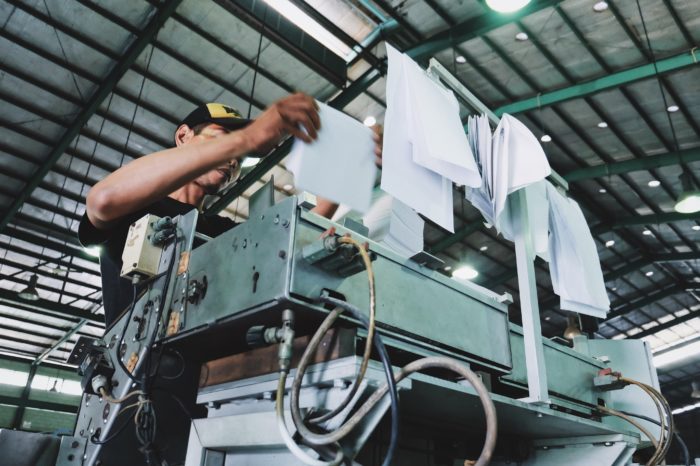