Social media will drive travel, startups gear up to embrace this growing trend

Social media, according to the boffins at Expedia, is poised to be the number one driving force for holiday makers when choosing a travel destination. Startups are queuing up to take advantage of this growing trend.

Expedia made the claim in its new Holiday of the Future report, which looks at the impact of social media, the internet, and other factors on travel.

According to the report, 42% of millennials – the generation born between the early 80s and late 90s – believe that images posted on social media influence the decisions they make when it comes to choosing a vacation.

There are a number of travel startups fighting to get on the bandwagon before it really picks up momentum.

Travello is a startup that opens the world to travellers so they can connect and meet while on the move with fellow explorers. Self-described as a global network for those with itchy feet, Travello hopes to make traveling a better experience by helping users meet like minded people before they set off on their adventures.

Tapping into the social media and travelling trend, Travello lets users upload their trip into the app, which will tell them who is traveling to the same places at the same time, allowing them to talk and communicate, and make plans to link-up in advance.

Travello CEO and co-founder Ryan Hanly said, “We are taking organic interactions and bringing them onto a digital platform. We feel that helping people connect is infinitely more useful than just telling them what they can do when they arrive at a destination, which is what the vast majority of travel apps focus on.”

“Social media is a critical part of how we travel today,” said Misha Plotkine CEO and co-founder of MobyTrip. “This is particularly in terms of finding inspiration and sharing experiences. A study by Google in 2014 found that friends and family were an integral part of travel inspiration; 56% of people turn to friends  for recommendations offline, and 32% do so online.

“Everyone has that Facebook friend who takes the most incredible trips, and our goal is to make sharing these vacation ideas easier than ever.

“That’s why we actually built [a platform] around sharing full travel itineraries with family, friends, and the world. We’re giving this phenomenon of social inspiration a more powerful and efficient avenue.”

However, social media is by no means the final frontier for travel companies and tourists. Expedia are also predicting that virtual and augmented realities will play a huge role in selling vacations, offering immersive ‘try before you buy’ opportunities. 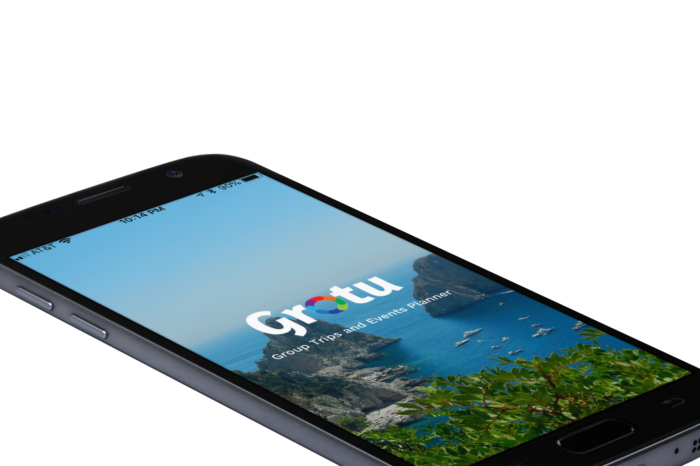 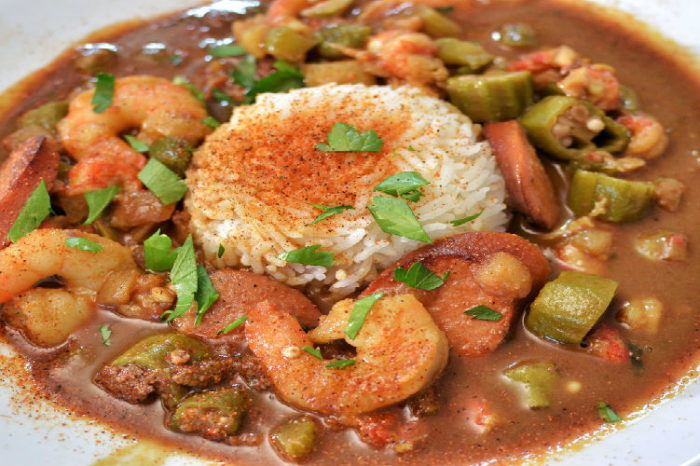 Social media will drive travel, startups gear up to embrace this growing trend