South African startup The Sun Exchange is using blockchain technology and Bitcoin to bring solar projects where they’re needed most.

Founded by Abraham Cambridge and  Larry Temlock in 2016, The Sun Exchange sets up projects and areas that need solar power and incentivises hobby investors, however big or small, to buy solar cells. The owner then receives a small but steady income from the lease payment.

“Our main goal is to make the deal look attractive enough to encourage customers to take money out of existing investments that are backing fossil fuels and be put into solar energy,” Cambridge told TechCrunch. “It’s up to you to decide whether it’s a worthwhile investment.”

To further encourage investors, they will receive a Solar Coin for every megawatt/hour your solar panel produces. Solar Coin is a new cryptocurrency created in 2014 to motivate the production of green technology, and according to news site Arabian Business, Saudi-based developer ACWA power adopted Solar Coin in January of this year. At the time of writing, a Solar Coin was worth $0.37.

What’s interesting about TSE is that all of their payments go through a transparent blockchain-based payment system and you can choose to pay and receive your money either in national currency or in Bitcoin. Bitcoin allows the owner to avoid dealing with exchange rates and bank fees when paying or receiving payments.

The company has also created its own SunEx tokens, each of which represents a single solar cell. Sustainable energy company Solar Plaza sees these tokens as personal digital “assets.” The tokens can be exchanged with the company for future products or services from the blockchain company. The token’s pre-sale takes place in a months time.

The company spoke to Bitcoin.com about their choice to use cryptocurrency.

Demand for Bitcoin is very high in Africa as most cross-border exchanges are done in cash, which is both risky and expensive. Many African countries have also been plagued by massive inflation, which bitcoin claims it is immune to.

Many developing countries don’t have access to clean energy but are surrounded by natural energy sources, such as the sun. However, the high installation costs of solar panels make it an unachievable aim for most small companies. As TSE and its investors cover the installation costs, the projects, which range from schools to recycling factories, only have to pay for the electricity provided.

Domestic solar energy used to be something reserved for rich people with sunny rooftops, but no longer. The Guardian states that the falling cost of solar panels is attracting private and public investment worldwide in order to boost solar projects, shown by the $116 billion that was spent on solar projects, companies and technologies in 2016.

Solstice, a Boston-based community solar startup allows those who have no access to solar power to subscribe to a portion of a large-scale solar garden, which is more efficient than just placing solar panels on your roof. The website explains that this will allow users to save money on their electricity bill, promote cleaner energy, and help create a solar community.

Green energy and a sense of community seem to go hand in hand, and The Sun Exchange is creating a worldwide community that uses the ever-increasing popularity of blockchain and bitcoin to provide clean, safe energy to places that need it most. The company’s next project will be in Dubai with partner Dubai Solar Schools, as the city aims to be 100% blockchain and use 7% clean energy by 2020. 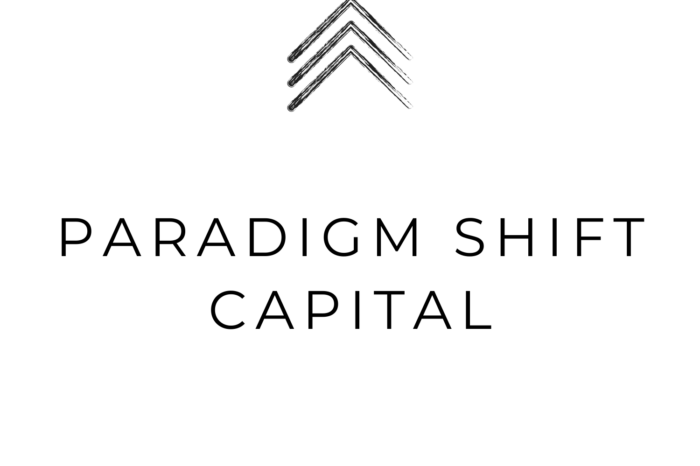 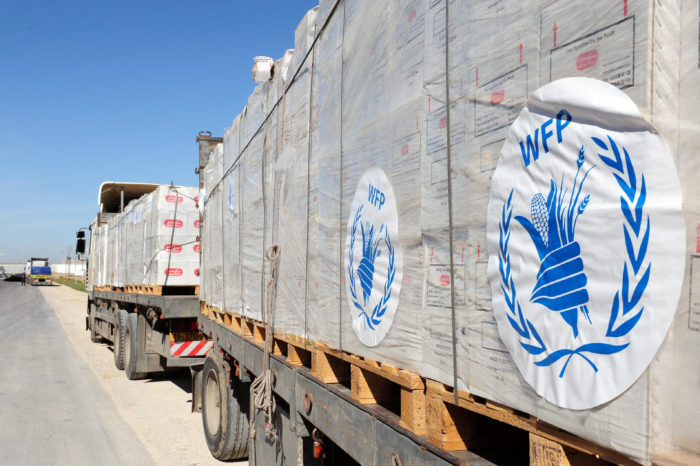 ShareTheMeal app lets you feed a child with just one click