The financing will further Stadium Goods’ expansion into the mainstream footwear market, valued at over $80bn annually. The financing round was led by Forerunner Ventures and also includes The Chernin Group, among others.  Famed investor — and owner of the Dallas Mavericks — Mark Cuban is also a Partner and Advisor.

Founded by John McPheters and Jed Stiller in late 2015, Stadium Goods billed itself as the next generation of consumer retail, following the launch of its ecommerce platform and their Soho retail location in NYC.

The company offers sneaker consumers around the world the most premium, innovative and customer service-focused approach to buying and selling highly coveted footwear, apparel and lifestyle goods.

Kirsten Green, founder at Forerunner Ventures, said, “Stadium Goods has transcended a seemingly niche market, proving that they can be a critical player in the larger global athletic footwear retail market. There hasn’t been a company of its kind offering this level of aesthetic, product mix or services to date so we’re very excited to partner with them.”

“In just over a year in business, we’ve experienced tremendous growth and, more importantly, helped to legitimize the resale model by making it more relevant and accessible to all types of consumers,” said Jed Stiller, co-founder and managing partner of Stadium Goods.

“We’re thrilled to have found the perfect partners in Forerunner Ventures and The Chernin Group, among others, to build on our successes to date as we look to innovate and scale rapidly.” 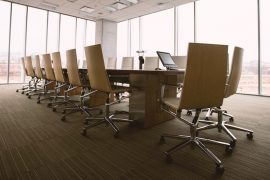 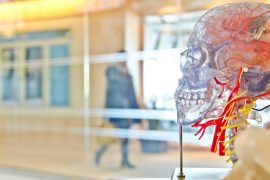