The startup helping refugees get around Pakistan 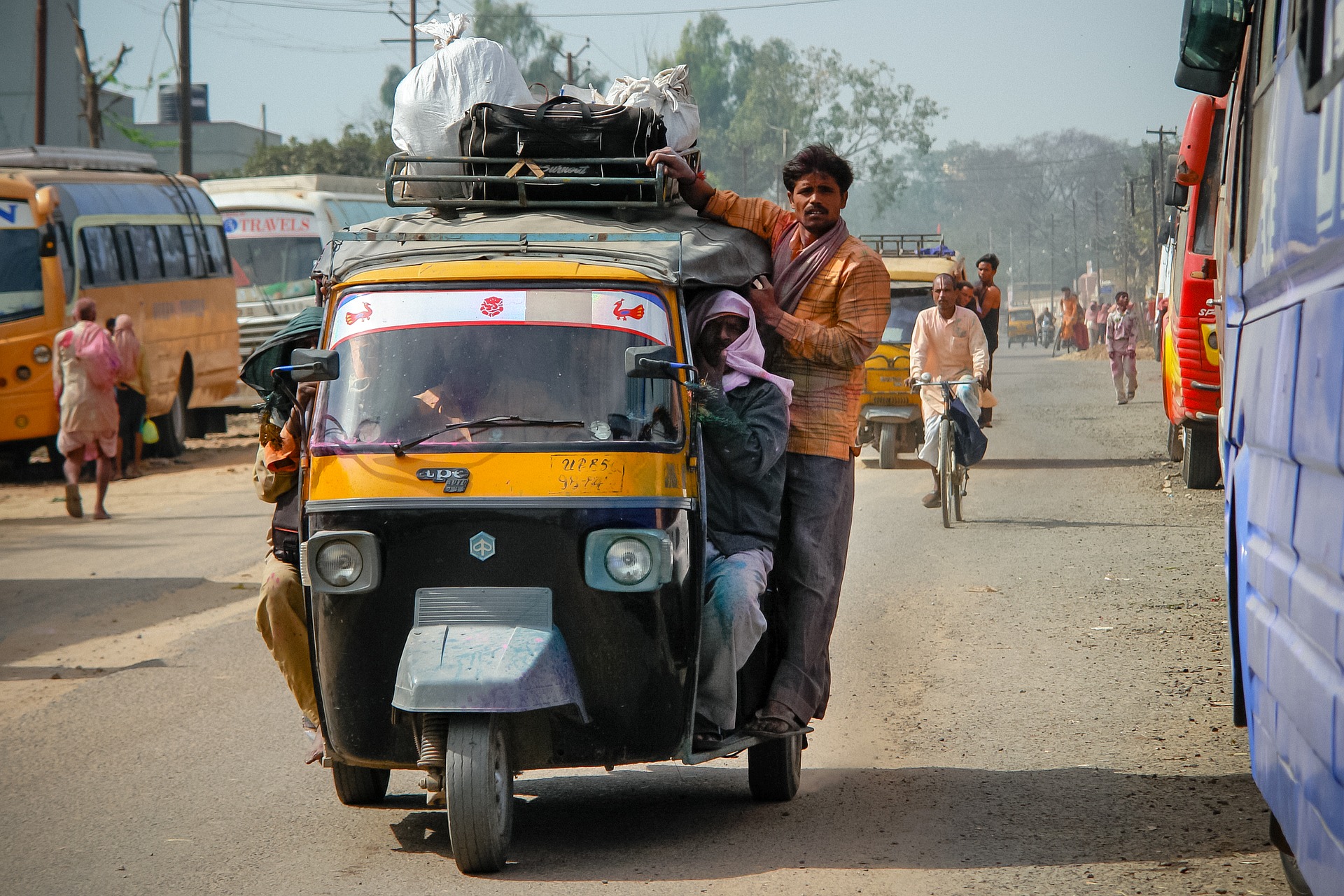 Roshni Rides is aiming to solve the refugee transport problem in Karachi, Pakistan by offering a reliable and affordable rickshaw service for the country’s most vulnerable immigrants.

Pakistan has the third highest amount of refugees in the world, currently home to over 1.6 million refugees the majority of which are being offered shelter by host homes. However, whilst these individuals may be given a place to stay, the logistics of them getting from A to B is still quite troublesome.

This is the problem that Roshni Rides are trying to solve. Using rickshaws the startup plans to give urbanised refugees living in informal settlements the ability to access transportation to make it easier for them to obtain resources they need, and access education, healthcare services, and even just get to work.

Founded in 2016 by Najeeha Farooqi, a Pakistani American, alongside COO Hasan Usmani, CMO Hanaa Lakhani, and CFO Moneeb Mian, Roshni Rides partners with local markets and institutions such as hospitals. Roshni Rides has created a network of so-called Roshni Stops where users can select to be taken via the rickshaw service. The platform also offers ride sharing to further drive down costs for its customers.

Its most attractive feature, though, is its fixed payment method – modeled on the New York subway system – called Roshni Cards, which gives customers a fixed price and avoid being forced to pay more in situations, such as peak hours, where they previously would not have had a choice.

The whole system has allowed many refugees to become more self-sufficient and reduced the dependence on asking for favors from friends or neighbors to do something as simple, yet essential, as the weekly shopping, hospital visits, or attending school.

Roshni Rides has recently been recognised for its innovative solution with the 2017 Hult Prize, which this year had a focus on the plight of refugees and the problems they face being displaced due to social injustice and politics in their region. The prize for this year’s challenge was $1 million.

As more stories like Roshni Rides come to light, hopefully, more tech companies will see the possibility to use their technological solutions for the greater good. Already some other Apps for Refugees and websites such as Info Migrants are trying to help make life a bit closer to normal, and we salute you for it. 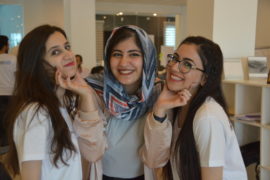 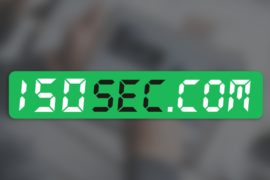