Despite 3.2 million adults living with HIV (2016) in Nigeria, the country still faces social and cultural barriers that prevent people from getting tested for sexually transmitted diseases (STDs). Addressing the issue is proving to be difficult due to deep-rooted traditional beliefs: talking about sex and purchasing condoms is frowned upon.

The Nigerian born, on-demand sexual health startup, Slide Safe, however, is on a mission to bring about the much-needed change when it comes to talking about the issue and promoting access to sexual health test and products in the country.

Slide Safe is a public health innovation that discreetly and anonymously delivers STD test kits and safer-sex products, such as condoms, to customers. Founded by Florida Uzoaru, and launched in January 2017, they have already sold more than 600 test boxes, which are priced between US$5 (N1800) and US$20 (N7500).

Built on anonymity, customers can place orders via the website, or via SMS, to purchase a box, without having to use their real name. The boxes can be discreetly delivered to customers at their preferred drop-off location and time, and contain the currently taboo sexual health products. They are currently operating at the University of Lagos, the largest campus in the country, and have plans to expand in the near future.

Slide Safe is helping build consciousness of sexual safety and encourages healthier sexual relationships and lifestyles, something that educational services in the country do not offer. By encouraging people to embrace a commitment to sexual safety it can also foster honest and open communication about sex.

In Africa, Women in particular, are unfairly judged as being immoral, and made to feel they are doing something wrong by current health care providers who do not handle requests for sexual health products or services sensitively. This is seen across other regions of the world, including many parts of Asia, which has also seen an array of startups rise up to tackle the issue.

And in Indian government has been working closely with ArguSoft to develop a health app tackling the way women deal with AIDS. The app combines video, instant messaging and online calls, and has made it easier for mothers to register as HIV-positive in the system, share treatment information with doctors, and provide regular updates.

Even in more liberal societies, where open discussion about sexual health is more common, and STD testing is publicly advised, women are not necessarily fully comfortable with dealing openly with feminine health issues. Young women in particular are embarrassed to talk about sexual health. According to an article in The Huffington Post, women aged 18-24 said they are four times less likely to go to the doctor with a gynaecological health problem than their 55-64 year old counterparts. More than half of the women surveyed said they’d initially turn to google instead.

Barbie King Kong, a medical technology startup from Hong Kong, is addressing this issue by launching the first feminine hygiene rinser, Mimimi. The device is helping women have a more successful and comfortable experience maintaining their gynecological health. With a crowdfunder campaign kicking off on October 1st, the product is set to help women face issues of feminine hygiene without shame.

As startups, from very different regions of the world, continue to combat cultural and social stigmas, the tech world may increasingly be sighted for promoting a better, and more open, attitude towards sexual health. 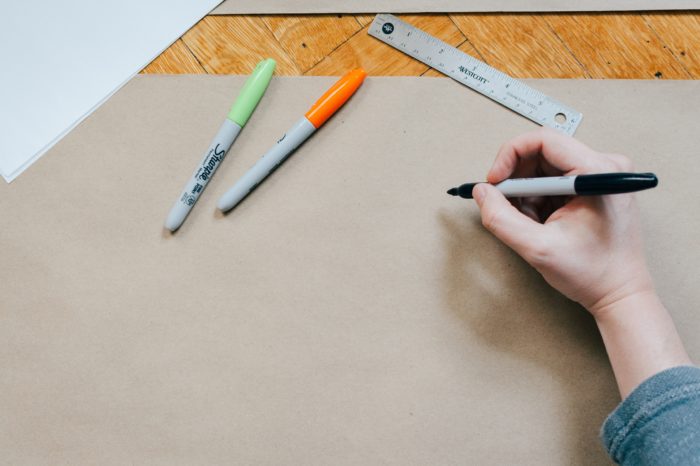