The Startup World Cup, which gives startups and founders the chance to win £1m in investment, is to reach Luxembourg in March. Luxembourger startups still have time to apply.

As part of a global series of conferences and competitions with the goal of bridging startup ecosystems worldwide, the Startup World Cup event encourages the most talented entrepreneurs to battle for this prestigious award.

The Luxembourg leg is one of 16 regional events that are scheduled all over the world and will lead up to a Grand Finale in Silicon Valley.

This particular regional semifinal, the first event of its kind ever held in Europe, will take place in Luxembourg on 8 March 2017.

Through this global event, the Luxembourg Government, organizer Farvest and main sponsor EY Luxembourg will be giving the Luxembourg startups exposure to Silicon Valley and access to some of top VCs and tech entrepreneurs in the world.

The winner of the pitching competition will represent Luxembourg at the Grand Finale in Silicon Valley competition on March 24 along with 15 other startups for a chance to win a $1m investment prize.

Startups looking to apply and take part on the competition can do so here. The deadline for applications is February 20.

Keynote speakers of the Luxembourg ceremony will include Thaïg Khris, the founder and CEO of OnOff; Jonathan Prince the co-founder of Digicash Payments; Olivier Lemaire, an EY Luxembourg partner and leader of the firm’s telecom practice, and Kamel Amroune the managing director of IT One. 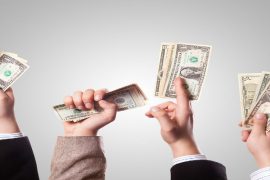 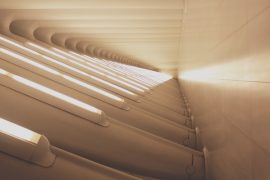