Businesses looking to register products or secure operating licences in the UK may be required to pay extra fees following Brexit.

As UK lawmakers look to prepare the statute book for a post-EU existence, they have granted the government powers to introduce new levies on businesses in order to fund regulators.

UK businesses currently operate under the umbrella of the EU regulatory bodies whose post-brexit function will have to be absorbed by already stretched UK regulators. Parliament will now have the power to introduce fees or increase taxes on businesses in order to pay for the expanded portfolio of bodies like the Competition and Markets Authority, which said in its annual report that they would have to be “sufficiently resourced for a greater caseload.”

For businesses outside Europe, it will mean paying twice (once to the UK and once to the EU) to have access to the same markets currently available under one EU charge.

This will hit tech companies particularly hard, partly due to the startup-heavy nature of the industry. Tech companies also tend to “go international” very early on in their life cycles, which will result in young businesses having to fork out more for access to the UK market.

Notes accompanying the European Union Withdrawal Bill said the increase in business levies would “mitigate the burden on the general taxpayer to pick up the cost of all functions transferred from the EU to the UK.”

However, costs to businesses may easily be passed on to the consumer in the form of higher prices. And it may be that UK consumers experience a downturn in the frequency and speed of new tech products and services being available, as international businesses look to expand to the EU while putting the UK market on hold considering the higher set-up cost.

It’s unclear what the exact costs and their effect will be until specifics are published. This fits into a wider UK vs EU debate on international competition and any “race to the bottom” that may ensue once the UK departs from the EU. 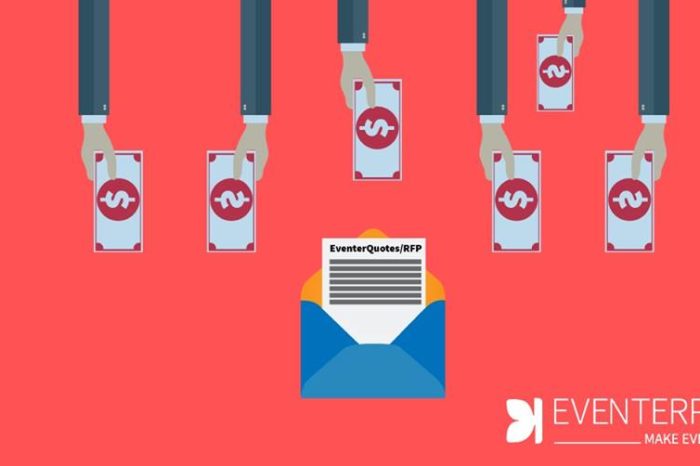 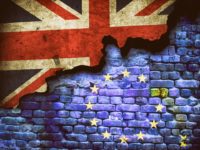