Celebrities and influencers are using social media—particularly Twitter and Facebook—more-and-more to interact with their fan bases. Evidence shows that when artists and celebrities directly interact with fans, audiences respond with higher engagement. For startups and brands, leading sites such as reddit and Product Hunt offer unique insights into the mind of the online community and allow founders to interact with fans. These platforms allow fans to ask questions anonymously without revealing their identities, either by choosing a temporary nickname or remaining fully anonymous. Reddit prides itself on ensuring user confidentially and hosting a forum where honest, and at times brutal, opinions can be aired.

However, while receiving honest feedback does help startups and brands alike respond to the wishes of their followers and resolve problems, it also opens the door to risks. Social media bridges the gap between celebrities and their fans, but if “Three Billy Goats Gruff” taught us anything, it’s that bridges normally come hand-in-hand with trolls. In this article we will look at the benefits that allowing the public to comment anonymously brings—but also the risks involved.

A looking glass into public opinion

Everyone, from pop stars to politicians, has integrated Twitter into their marketing campaigns due to the invaluable insights it gives into public opinion, and the direct link to the public. President Obama’s online campaign marketing team used social media merely as the funnel to create an energy of involvement and participation with American citizens. Twitter was the key to reaching millions of potential voters who may not have engaged in politics through other channels.

“The medium wasn’t the message, so to speak; it was the vehicle,” said Andy Smith, co-author of The Dragonfly Effect. “It connected real people, with real enthusiasm, in real time, and gave them an easy and accessible way to show their support for change.”

For celebrities of all types, it has been proven that offering a direct link between themselves and their audience makes fans respond with higher support due to the new levels of interactivity and intimacy it conveys.

Reddit AMA (ask me anything) and Twitter chats are forums that can be used for interacting with fans in a ‘no holds barred’ environment. This environment lets brands, companies and celebrities answer questions and offer more in-depth information based on what fans really want to know. Because these channels let participants create anonymous usernames and ask questions without revealing their identities, people are more likely to offer truly honest feedback and criticisms that they might not have shared publicly under their own names.

Twitter chats often follow a Q&A or interview format with pre-arranged questions regarding a specific topic to be discussed. Many companies publish these questions in advance either on their official websites or on social media, which lets them guide the topics as they wish and avoid wasting time fielding trivial questions.

For celebrities and companies alike, guiding the direction of the conversations and providing pre-set questions gives them grounds to ignore inappropriate questions that do not follow the guidelines. However, when stepping into the ring in an open public forum, people should be careful to not restrict questions to only one topic. If something sounds too promotional they are at risk for negative public backlash.

Hollywood actor Woody Harrelson found himself in hot water with fans when he tried to focus solely on promoting his new film during a 2012 Reddit AMA. Harrelson’s refusal to deal with questions about his personal life led to a 24 hour long wave of fan abuse.

Reddit has an engaged and active community that takes freedom of speech seriously, and any open attempt to ‘pen people in’ could be counter-productive. In May, 2015, Reddit users revolted and sent torrents of complaints to the platform and on social media when the company instituted strict guidelines against harassment on the site, which effectively forced the site’s interim chief executive to resign.

Another risk run when entering into open, anonymous public forums is encountering trolls—users who send abusive, offensive, inflammatory, or deliberately off-topic questions, often for their own amusement. Unfortunately, while anonymous contributions may lead to positive feedback and useful criticisms, it also opens the door to unpleasant and often offensive material, as people know they can comment without consequences.

Even the president of the United States has fallen victim to trolling. After setting up his own personal POTUS Twitter account in May, 2015, President Obama received multiple racist, offensive messages from anonymous accounts from around the world, and an extremely controversial message from the Israeli prime minister’s wife.

Internet trolling has been a hot topic of late, especially after a spate of suicides linked to online bullying. Facebook initiated its real names policy to combat abusive messaging from people using fake profiles.

Twitter recently unveiled its new secret weapon against trolls: It allows users to share lists of blocked members to make it easier for people to avoid known trolls and people who send offensive messages. Instead of being forced to face abuse from known offenders, users can import each others’ lists of undesirable accounts and block them. While there is still a risk of persistent trolls registering new accounts under different usernames and email addresses, these safeguards offer assistance to celebrities and public figures who want to interact with the public.

Whenever celebrities step out into the spotlight and allow the public to ask them questions, be it at a press conference or on an AMA forum, they run the risk of being caught off guard or being asked something which will make them feel uncomfortable. However, the benefits of endearing themselves to fans by seeming more human and approachable, and receiving genuine feedback and praise, generally outweigh the negatives.

What can make the difference between a friendly forum or a uncomfortable grilling is preparing in advance, choosing a good topic and being focused. Public figures should be clear about what they are willing to cover and not, but not limit themselves to too tightly restricted questions, as this will ruin the open atmosphere of the forum. If and when trolls do rear their ugly heads, people need to hope that advanced blocking systems will have their backs, or put on a stiff upper lip and try not to take insults to heart.

Ozan Yerli is founder of Connected2.me, a one-sided anonymous chat application with four million-plus users. Yerli has many years of experience in anonymous communication and social media management for users with a large fan base. 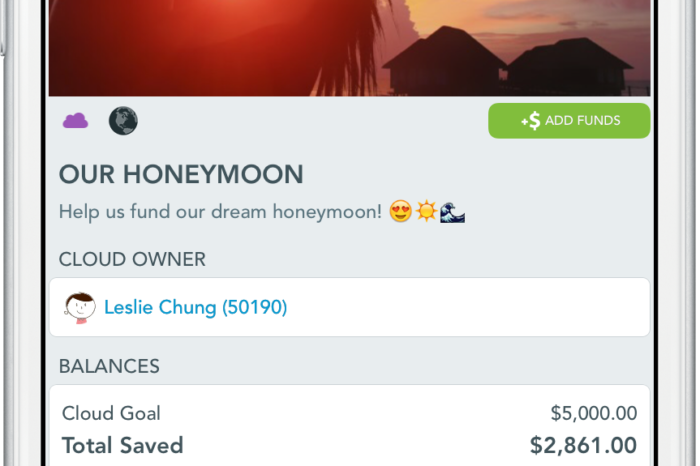