Final Straw is a Canadian company that has finally created what the world has been in dire need of for a long time: The reusable straw.

The product exploded on Kickstarter and its $12,500 goal was left in the dust as the current funding acquired is currently within spitting distance of the $2 million mark.

The straw is made of BPA-free, dishwasher-safe stainless steel and its interlocking metal tubes leap into action and assemble automatically the moment you take it out of its gratifyingly small box. The case itself is made of 100% recycled materials and can easily be attached to a keychain so that it is always at hand, and includes a squeegee cleaner so it’s a doddle to clean, even on-the-go. As its name suggests, the Last Straw is designed to be durable and comes with a lifetime guarantee, no matter how many piping hot or freezing cold beverages you slurp.

The Last Straw is the brainchild of Emma Cohen and Miles Pepper, and the couple used A-tech machining to help bring their dream into reality. With their slick look and unpretentious marketing campaign, the product is expected to be a hit as the calls for a reduction in plastic waste increase month by month. The straw retails at $20 and is expected to be ready for shipping in November of this year with pre-orders possible through their website or Kickstarter page. For updates, they are on social media under the eye-catching username @suckresponsibly.

The negative consequences of plastic use is an incredibly hot topic at the moment. National Geographic released their iconic front cover of a plastic bag posing as an iceberg and the sobering statistic that 18 billion pounds (over 8 billion kg) of plastic ends up in our oceans every year.

National Geographic outdoes itself with this brilliant cover and a dire warning. Planet, or plastic?@NatGeo pic.twitter.com/IifT4xOrL7

Nature documentary series Planet Earth II hosted by naturalist and conservation activist David Attenborough also highlighted the devastating effects humans’ plastic addiction is having on the planet, showing the harm plastic has on marine life and even starting the hashtag #ImWithDavid.

The National Park Service estimates 500 million plastic straws are used (and thrown away) every day, and studies have placed the UK’s straw use at 8.5 billion a year, although this number has been disputed.

The United Kingdom has announced that a ban on straws is in the pipeline, along with other single-use plastics. The country has already placed a tax on plastic bags and banned microbeads as part of the 25-year Environmental Plan, which has reduced plastic bag use by 90%. The UK is rallying commonwealth countries to do the same in an initiative that could have a significant reduction in disposable plastic use.

Plastic has become a staple of modern life ever since its durable and versatile properties hit industries but it is now time to backpedal rapidly on our consumption of the material.

Universal straw is another company that has created a reusable, foldable straw, and also donates $1 from every purchase to a charity that helps remove plastic from oceans. As society’s awareness of this issue grows, it’s only a matter of time until products like this flood the market, which will in turn help decrease our plastic consumption. 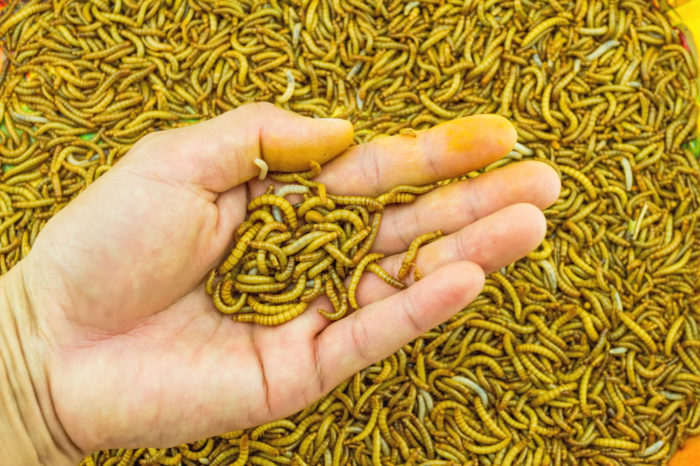 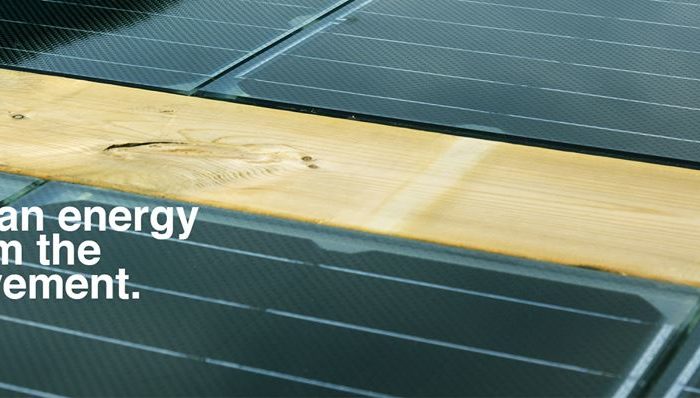 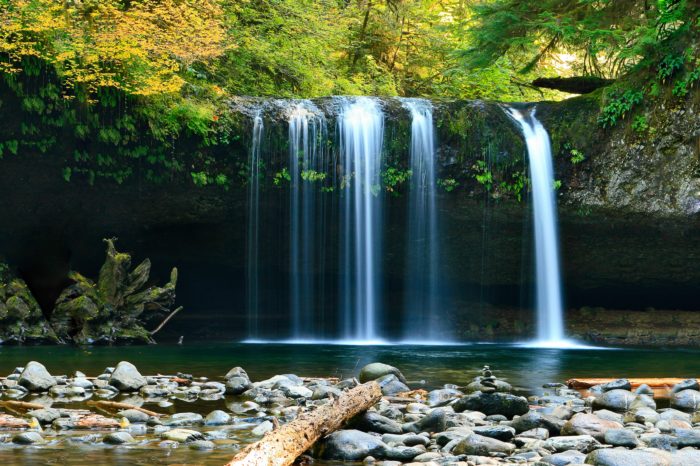 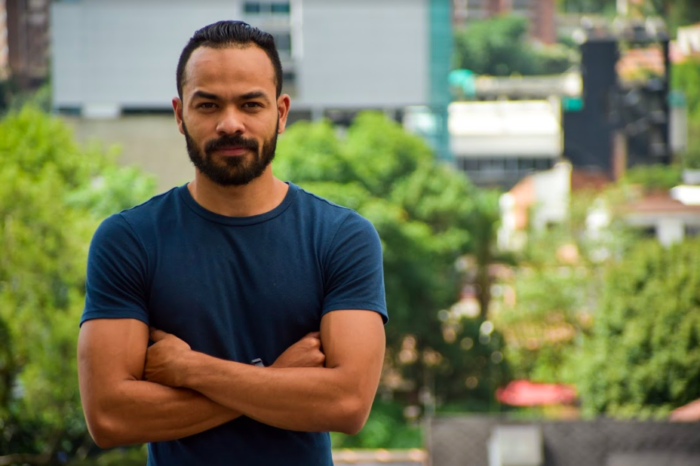 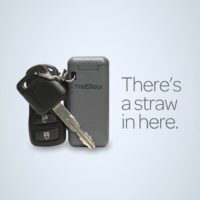