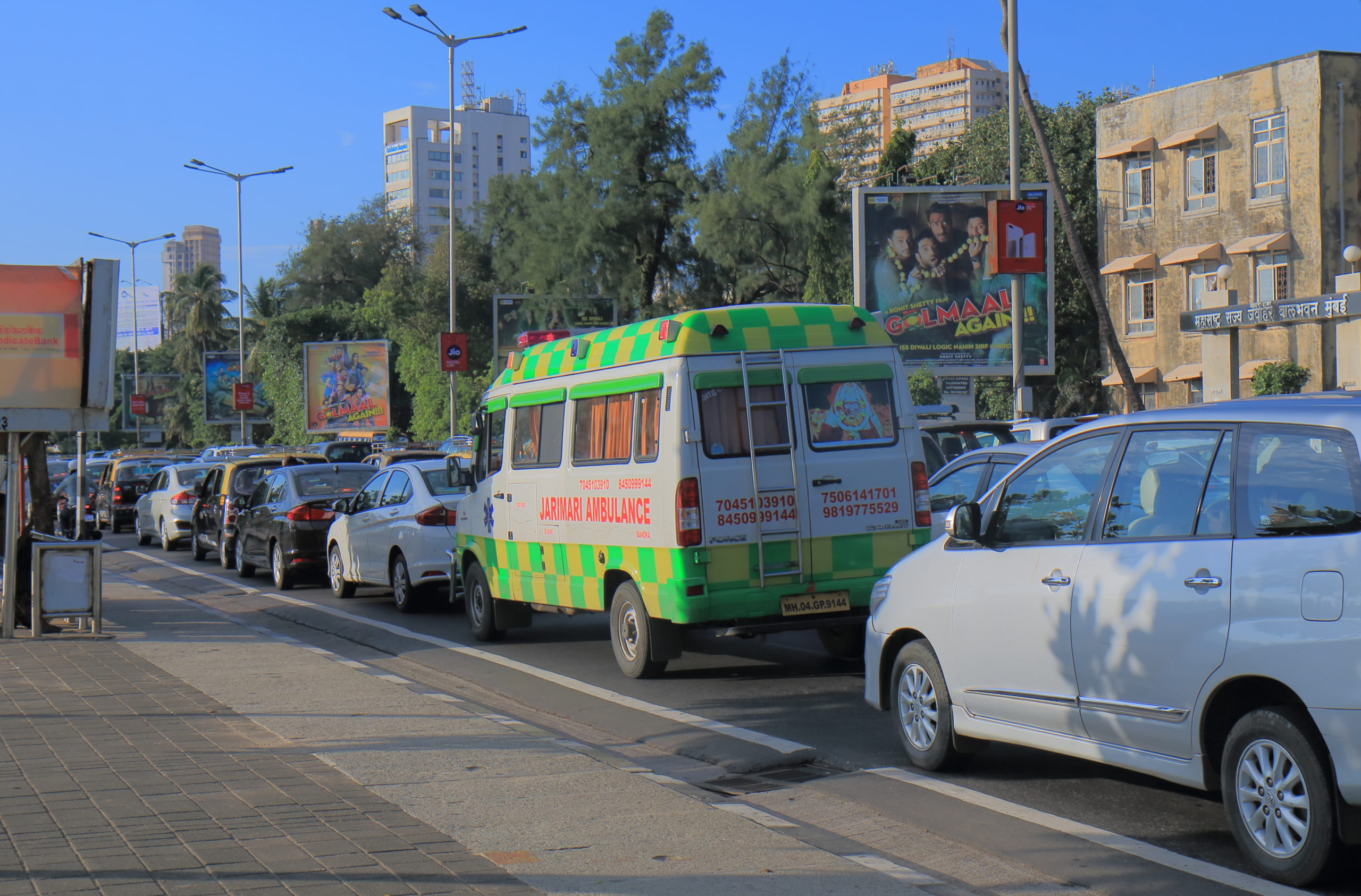 Indian startup Traffitizer has created an app that can manage traffic signals, giving ambulances the green light so they can arrive at hospitals in time.

Founded by Mohamed Jasim and Muhammed Sadique in their home state of Kerala, their Traffic Signal Management System (T-SMS) has two parts.

T-ERS, or Emergency Response System, is based on AI and can make decisions based on the current road conditions. As an ambulance drives towards a junction, the app recognises this and turns the light green for them. More than one ambulance can use the system simultaneously as there is an option to input how critical the patient is, and the app will automatically give these ambulances priority.

On their website, the founders describe the technology as a ‘Super hero project’. The Rajagiri School of Engineering and Technology (RSET) agree, as they have incubated the project at their Centre of Social Innovation. Director of RSET Fr. Jose Alex Oruthayapally told Indian media outlet ScoopWhoop of his support for the project.

“This project has a direct impact on humanity,” the director said. “This will solve one of the major issues faced in the ambulance vehicle patient transportation system in different developing countries.”

The company has received recognition in various forms. According to The Business Standard, they won the second prize in TiECon Kerala 2015, Kerala’s largest entrepreneur convention, getting a cash prize of Rs 40,000 (or about $614). TiE Kerala also gave them seed funding of Rs 1.4 Lakh (or $2,150). Traffitizer is also incubated under Kerala Start-up Mission and has received Rs 2 Lakhs ($3,072) funding for patent filing.

These prizes show how much potential the project has. Traffic in India is a severe issue, and as more people are moving to the cities, it is only going to get worse. In order to better understand the problem, Sadique and Jasim asked ambulance drivers in their home city of Kochi for their take on the situation. Sadique reported the results to the New India Times.

“All the drivers had the same complaint,” he told the Indian newspaper. “They could not reach the hospital on time. In places like Kakkanad where there is more lane width, these ambulances were forced to take the wrong direction, a dangerous maneuver since it could lead to accidents. In Kaloor, where the traffic junctions are crowded and the lanes are more congested, the ambulances just get stuck.”

Emergency services in many developing countries do not have a sophisticated system to get patients to the hospital quickly. In many countries, emergency medical transport is not available. According to the World Health Organisation in a Medical Care study, this may arise because of any of several factors, including the lack of appropriate vehicles, the absence or inadequacy of roads, and the inability to pay for transport services. The study also quotes a case in Sierra Leone, where investment in emergency transport reduced fatalities by 50 percent.

Engineering Phd Student Justin Boutilier, who worked in the Bangladesh capital of Dhaka, found that 33 percent of deaths in developing countries are time-sensitive medical emergencies. During his research, he discovered that the average response time for an ambulance is 60-80 minutes and an ambulance can cost up to $67, by far the most expensive way to get to a hospital. It’s no surprise that only 8 percent of the population used ambulances, in contrast with 34 percent using a rickshaw.

Traffitizer is working to save lives by using AI and big data not only to deliver critically ill people to hospitals in time, but also to fight the growing problem of traffic in developing countries. The system is already in place in the Keralan city of Kochi, and they are hoping to expand not only across the country, but also to provide the same service to firefighters and police officers. 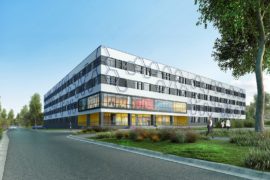 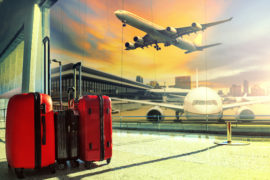