Sweetbud shocks your tastebuds into experiencing sweetness in your coffee, without the sugar 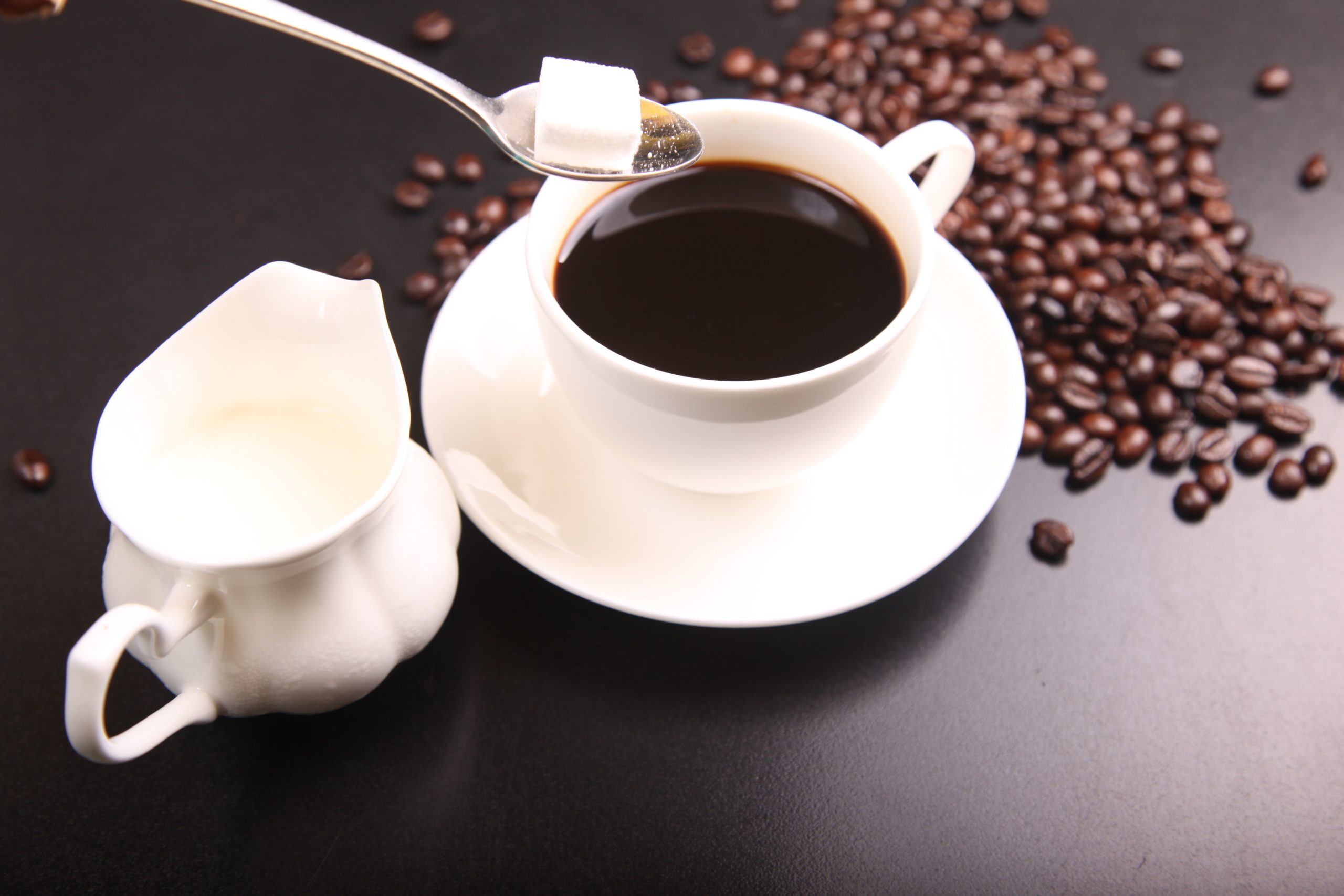 Throw away those abandoned packets of Splenda and your guilty-pleasure sugar stash, a new augmented taste startup has created a coffee lid that tricks your tongue into tasting sugar even where there is none.

Sweetbud was created by Sara Du and Simon Zirui Guo, two students of the University of California Irvine. It consists of a ‘smart’ coffee cup lid which can be placed on almost any coffee cup and delivers non-invasive electrical currents and pure silver to bamboozle your tastebuds into experiencing sweetness.

Waterproof and rechargeable, the device links to a mobile app via bluetooth, through which you can personalise the amount of sweetness you want in your coffee. The app also allows you to track your progress, keeping you up to date on how much sugar you’ve saved using the Sweetbud lid.

Although it might sound a little terrifying, the company assures that the silver used is antibacterial and safe to put in the mouth, and the electrical currents are so small that they are completely safe to use every day without any side effects.

Du and Zirui Guo claim that they are pioneers in the use of augmented taste technology, promoting Sweetbud as the first of its kind. Their innovative spirit has been recognised in Product Hunt’s 2017 Global Hackathon, coming second, and again were pipped to the post in the 2018 Student Startup Madness in Austin, Texas, coming second in the nationwide competition.

Sugar has crept into our diets so insidiously that often we have no idea how much sugar we are consuming. British people eat twice as much sugar than the recommended amount, and Americans consume triple, causing a panoply of health issues. This is also due to a lack of knowledge about what foods contain sugars, as natural sugars are found in fruits, milk and cereals, meaning it is extremely easy to reach the daily recommendation of 6 teaspoons a day for women and 9 teaspoons for men without even touching a chocolate bar.

WebMD explained that when an individual consumes a high-sugar food item, the brain receives a rush of dopamine, making them feel great. However, the more sugar is consumed regularly, the more sugar is needed to replicate this feeling, and an apple or carrot just won’t cut it. The quick burst of energy provided by sugar also has the negative consequence of the sugar low, when the sugar leaves the system and results in the individual feeling worse than before.

As well as this, the medical website explains that an overly high sugar intake could have negative consequences on (deep breath) the heart, pancreas, kidneys, teeth, skin, joints, body weight and sexual health, as well as heightening the risk of type two diabetes.

A 2017 medical study using data from the massive Whitehall II study, which collected data from over 23,000 individuals over a 22 year period, has shown strong evidence that a high sugar intake could lead to depression. It showed that men who consumed high levels of sugar were 23% more likely to develop Common Mental Disorders (CMD) and depression after a five-year period, with the results remaining stable for the rest of the study. Psychology Today suggest that sugar’s effect on dopamine in the brain causes a ‘mood rollercoaster’ not unlike that experienced after using narcotics.

It’s clear that all of us need to reduce the amount of added sugars in our diet, and Sweetbud isn’t the only startup trying to make us healthier without sacrificing the sweet taste we’re used to.

Israeli company Douxmatok is altering sugar and salt to give it an extra-strong flavour, claiming that the user will only need 30% of the white stuff to get the same taste without any weird aftertastes. This would result in a lower calorie or sodium intake without having to scrimp on that sugary coffee that is so necessary in the morning. The product, although not yet available, has been FDA and EU approved, and the company plans to have it on the shelves by the end of 2018.

Technology can do wonderful things, but with these two startups creating a sugar-free sugar experience, are we using the tech for tech’s sake? There seems to be so little faith in old-school self-control that it isn’t even entertained as an option in the bid to reduce negative habits. Nicotine patches, aspartame-laced drinks and now this. Relying so heavily on technology as our society now does, the only way to cope if their Sweetbud lid ran out of battery, or they ran out of super-strong sugar is to resort to the hard stuff, adding teaspoon after teaspoon in order to get to the sweetness our bodies have grown accustomed to. 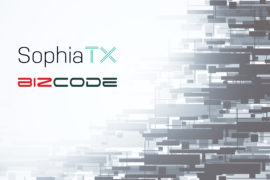 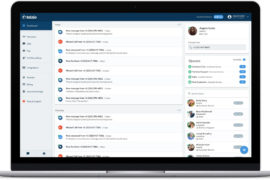 Finding the perfect balance between human judgement and AI