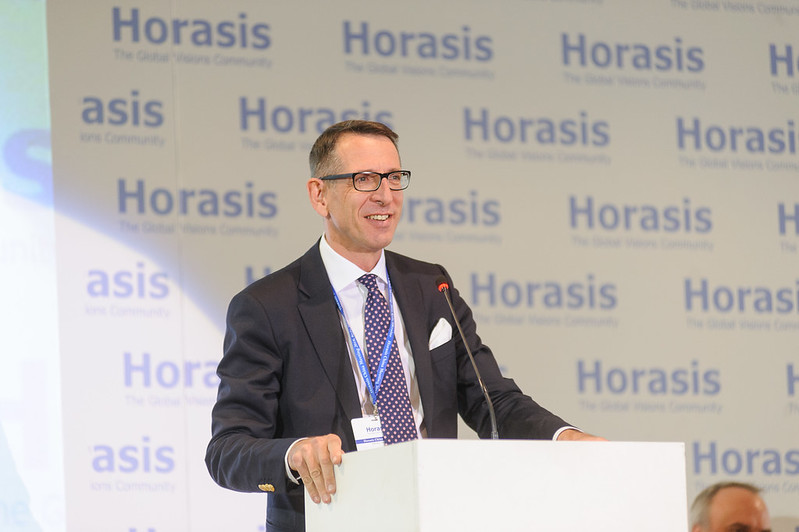 This March 18th Horasis, one of the world’s leading independent think tanks, will bring together technology leaders from the US and abroad with the aim of rebuilding trust for a post-coronavirus future.

Under the theme “Rebuilding Trust”, the meeting is focused on the United States and includes a community of 1,000 select world leaders, including heads of state, government ministers, and startup leaders.

Individuals interested in attending the virtual meeting should register here.

During the day-long virtual conference speakers will debate the breakdown of social cohesion, promoting inclusivity and gender equality, ways to combat climate change, and how the U.S. can reposition itself as a global leader in an emerging, multilateral world.

Government leaders speaking at the Horasis Meeting include, among others:

The Horasis Meeting is being organized as part of a series to explore, define, and implement trajectories of sustainable growth and provide strategic foresight to public and private entities who envisage growing into global and principled organizations. 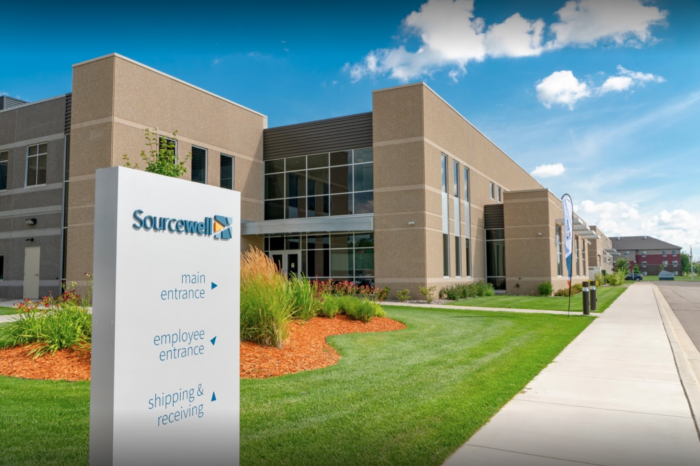 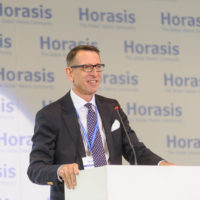