Techli acquired by Publicize PR, will relaunch as Midwest’s pulse on innovation 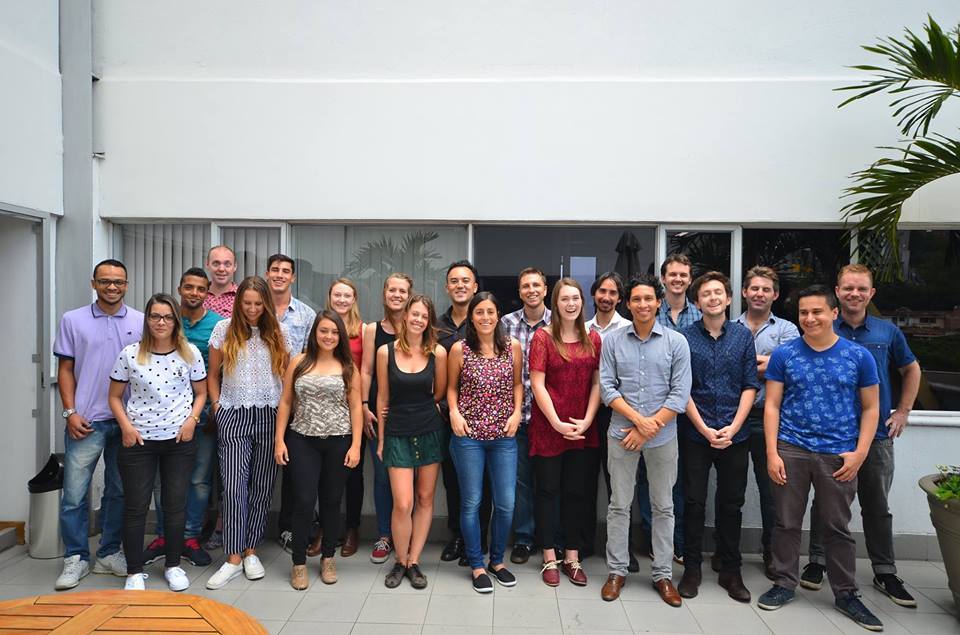 Midwest innovation publication, Techli, is acquired by PR firm Publicize, which will relaunch the site continuing in the tradition of reporting on innovation in the region.

Publicize PR acquired Techli for an undisclosed amount from Founder Edward Domain, who first launched the publication in 2011.

Techli has been in limbo since the end of 2015 until recently when Publicize CEO Conrad Egusa made the announcement on July 12, 2017.

“Techli was able to grow because of its founder Edward and its team, including Caryn Tomer, among others,” said Egusa, adding, “that mission that made Techli so special is why my team and I believe so much in this publication. We’ve been fans of Edward and Techli for many years, going back to when he first started. And we share his view that the Midwest is an important part of the US and that it deserves more.”

In 2013 Domain was involved in a bad accident while in a taxi, and after that, Techli’s funding ran out while he was recovering from accident-related surgeries, according to the St. Louis Post-Dispatch. It wasn’t the ideal scenario for Domain, but the silver lining to this cloud was that the product of his genius, Techli, was to be sold to a Silicon Valley insider and former VentureBeat writer in Egusa, who fully realizes the potential of not just Techli, but of the Midwest’s exploding startup scene.

“My team and my aim is to further the legacy of Edward & Techli, and to remain true to its mission of building a leading publication covering entrepreneurship & innovation in the Midwest,” said Egusa.

When Techli stopped posting almost two years back, Domain did not want to pull the plug, but with the acquisition by Publicize, the Techli founder expressed, “It really is exciting that something I made, someone from Silicon Valley thought enough of it to see value and want to grow it.”

Publicize’s CEO plans to relaunch Techli in August with the aim of continuing Domain’s legacy in giving voice to the Midwest’s most influential movers and shakers in innovation.

For Egusa, the Midwest is “an important area of the county that has historically, in many ways, been overlooked.”

“We believe in what Edward and his team built. We believe in Techli. And we have big plans for the future,” said Egusa. 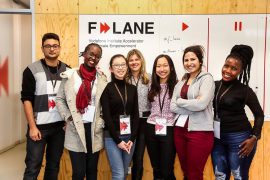 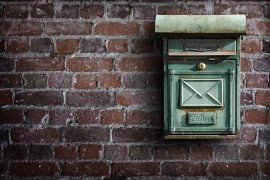 The Best Gifts Come From the Heart Not the Store: 4 Startups Which Send Meaningful Messages via Mail