The flying taxi is on its way, thanks to this electric-based car startup 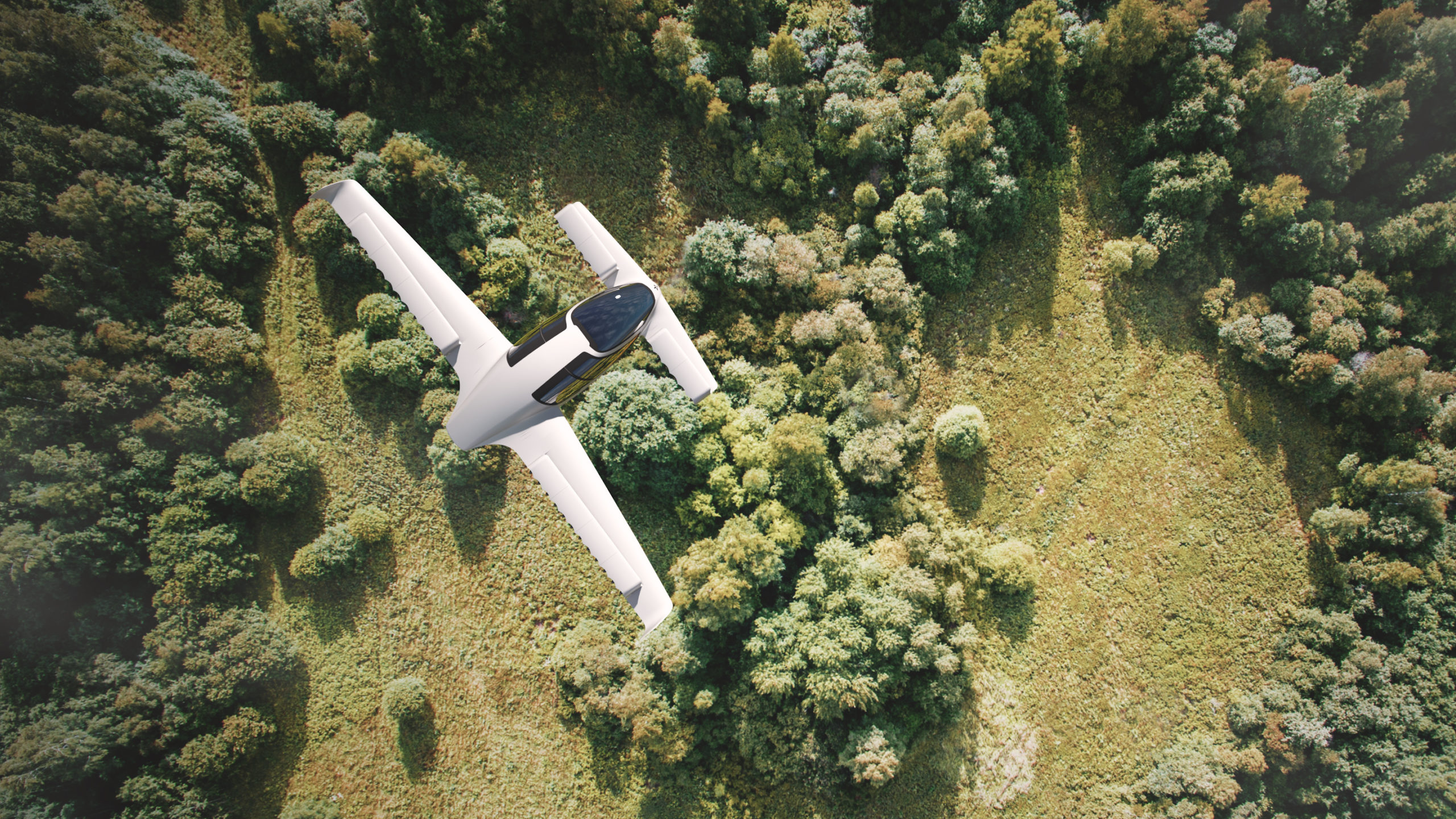 It’s the end of a hectic day at work and all you want is to get home as soon as possible. You whip out your phone and order a taxi from your preferred ride-share app, which arrives at the nearest landing pad to your office and picks you up in a couple of minutes. Suddenly you’re flying high above the city with its swarms of people and hordes of taxis, zipping through the air at over 180 miles per hour.

This futuristic travel is on its way to becoming a reality with innovative startup Lilium who have created the first ever entirely electric vertical take-off and landing (VTOL) jet. In January of this year, the startup won the “Early Stage Company of the Year” at the Global CleanTech 100 Awards with its unique and emission-free transport alternative.

The German company has received over $100 million in funding and is supported by the European Space Agency and the team was founded by aerospace engineers Daniel Wiegand, Matthias Meiner, Patrick Nathen and Sebastian Born, who attended the Technical University of Munich with the idea of creating a cutting-edge transport alternative that was available to everyone.

“The founding mission of the company was to enable everyone to use this kind of transportation system in their everyday lives,” Wiegand told TechCrunch. “We want to be the leading company enabling every person to take a jet instead of using the car and be five times faster to their destination… There’s going to be an app and from day one you’ll be able to book this airplane as a service”.

Lilium is promising us every child’s (and many adults’) dream of flying cars and the specifications they’ve set out are also beautifully modernistic.

The jet will have 36 electric jet engines mounted to its wings via 12 moveable flaps. The flaps point down during take-off and landing in order to propel the jet into the air and then when it is high enough, they switch to horizontal, enabling the jet to reach over 186 miles per hour.

This switch means the jet only requires a very small amount of infrastructure for take-off and landing, like a helicopter, but once airborne can reach much faster speeds. It is also four times quieter than a helicopter and once airborne cannot be heard from the ground.

The company had the first maiden flight of their prototype two-person jet in April last year, which can be seen below:

The final jet will have a capacity of five people and will be able to remain airborne for an hour or travel 186 miles before having to recharge.

Exciting as it sounds, the first manned flight won’t be until next year and on-demand flying taxis will only be brought out in 2025, but with such a promising maiden flight and the reliable funding from the ESA it could very well have a revolutionary impact on the way we travel.

Many cities around the world, built hundreds of years ago, simply do not have the infrastructure or space to accommodate the massive influx of people that are crowding our urban spaces. A UN study reported that in 2016, 54.5% of the world’s population lives in a city, a number which is estimated to rise to 60% by 2030.

Metro systems are already working at more than capacity, as streets are clogged with traffic, cycling is often dangerous and walking involves a lot of awkward overtaking and breathing in the clouds of smoke emanating from buses and cars. It’s clear that something has to change and the air is the only place left to innovate into.

Lilium isn’t the only company with the dream of an air-taxi with Cora and Vahana also vying for attention in the sector. Both of these models feature rotors that aid with lift-off and use a hybrid fuel and electric engine to give the machines a boost off the launch-pad. Lilium is unique in its use of entirely electricity-powered jets, and also for that fact that all of its electrical power comes from renewable energy sources.

You can’t hear it when it’s flying, you don’t need to build any infrastructure that cuts through nature, and it doesn’t create any emissions [fine dust or CO2],” Wiegand told TechCrunch. He also told the tech news site that the Lilium jet could become the means of transport with the smallest possible impact on the environment.

Whichever company manages to hit the market first, there are only a few more years of watching famous actors in their CGI-created flying automobiles before we can step into one ourselves. 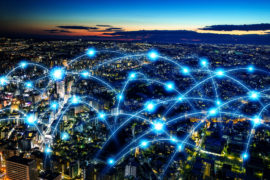 Opinion: Why your phone company should sell you electricity 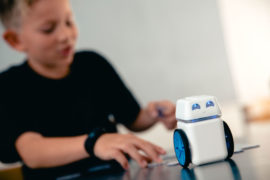