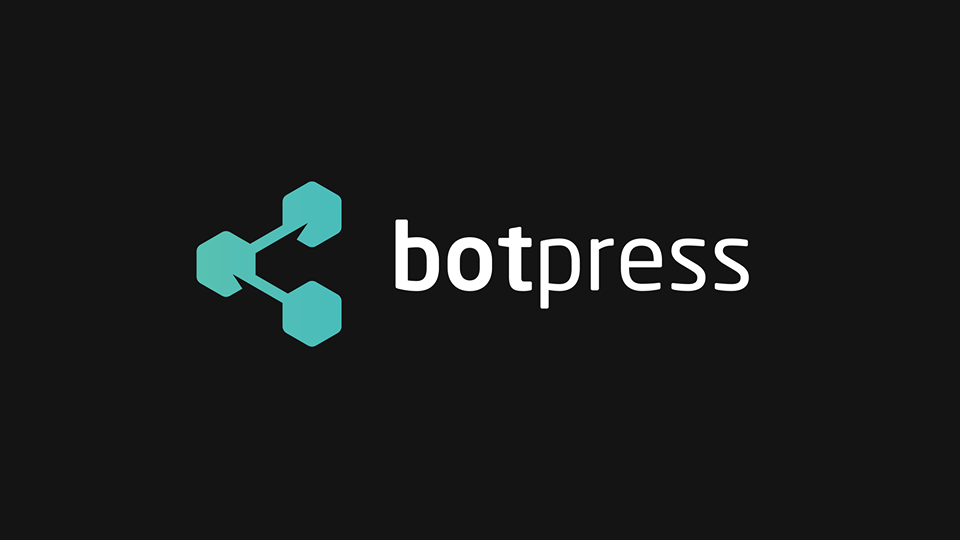 Why we like it: CLI tools, GUI, ES7, AGPL-3.0 I’m talking to you. If you can read my coded messages and understand the value of Javascript you’re exactly the person we’re having a conversation with. The only thing is, I’m a writer and have no idea what I’m saying myself so you probably know those terms aren’t exactly a fluent conversation.

This is where Botpress comes in. This tech infused framework is an open-source bot creation tool written in Javascript. It’s for developers, or at the very least someone who can continue my conversation. Ultimately they can save you thousands of hours.

A bot is an application that performs an animated task. With Botpress, they like to call themselves the WordPress of Chatbots. With social media, messaging, artificial intelligence and technology all amalgamated together via Botpress anyone can create and use modules they provide.

This open-source framework works with powerful CLI tools to create a bot in under a few seconds. Someone else can easily create the right module for your purpose. They use modern tools more developers are familiar with such as ES7 Javascript, Webpack, React, and more to get the job done. This enables you to resemble your bot from Botpress’ specialised collection and you can accomplish your task perfectly. Every feature is available as an API and as a rich graphical interface.

In non-tech language the way the platform works is if there’s something you want your bot to to do and it’s already out there in the tech world, there should already be a module created for it. If not, let’s hope you can create that module and share it on Botpress for someone else to use. Everyone wins right?

So ultimately it isn’t here to compete with anyone. It’s a modular platform that integrates with other popular tools and frameworks such as Slack, Messenger, and Kik to make things easy flowing. 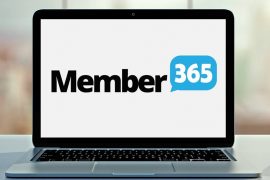 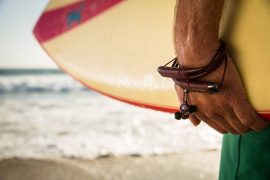 The Lightning Pitch: Leophile, the most ergonomically suitable Bluetooth headphones