In the ever-changing landscape that is the media, business models come and go, and the industry is constantly looking for ways to bring value to its audience.

Our friends over at The Sociable have just announced that they are bringing on Dan Behrendt, Technical Communications Director at Microsoft, to their advisory board for the coming year.

By bringing on Mr. Behrendt, the idea is that his expertise will be a catalyst that not only brings value to The Sociable readers, but to the industry as a whole. 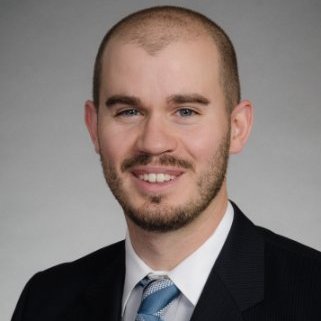 “I’m honored and excited to be joining the board of The Sociable as an advisory member,” said Behrendt, adding, “The social side of technology is of paramount importance in our ever connected world. I believe the work The Sociable does telling stories about this world is a critical lens into the intersection of social and tech. I look forward to lending my background to the sociable to help drive their mission. A heartfelt thank you to the readers and contributors for your support.”

One of his many strengths, reports The Sociable, which will prove invaluable in providing expert commentary, includes architecting and developing new cloud technologies, giving him insight into the next generation of the web.

This is in addition to his experience creating new technology from his time in Microsoft Research where he was the primary inventor for botnet protection technologies to his time in Azure Learning as an inventor of new online learning lab systems.

Not only that, he also has a wealth of communications and marketing background delivering updated experiences for Azure Storage UX and communications sites.

The Sociable believes that with this type of background, it will be able to give its readers even more insight into the underpinnings of the tech world.

Mr. Behrendt will bring his wealth of knowledge and years of experience that span over a decade starting when we was an engineer for Intel in 2005, right on through to his present day position at Microsoft.

The Sociable is a news blog documenting how technology transforms societies. It has seen a lot of growth over the past two years, and in October of last year, the site blew up with an article entitled “CIA ‘Siren Servers’ can predict social uprisings 3-5 days in advance” that earned some 5,500 upvotes on reddit and over 90 comments on Hacker News.

In June of this year Ohio Governor and 2016 US Presidential Candidate John Kasich post a personal tweet with the governor’s seal on an article about Ohio entrepreneurship called “Ohio is Pumping Out Startups as if They Were Growing on Buckeyes.”

“What makes Ohio a great incubator for early-state startups is its unmatched access to customers and talent.”https://t.co/Y4ziSRyMN3 pic.twitter.com/7O2Je0AmTb 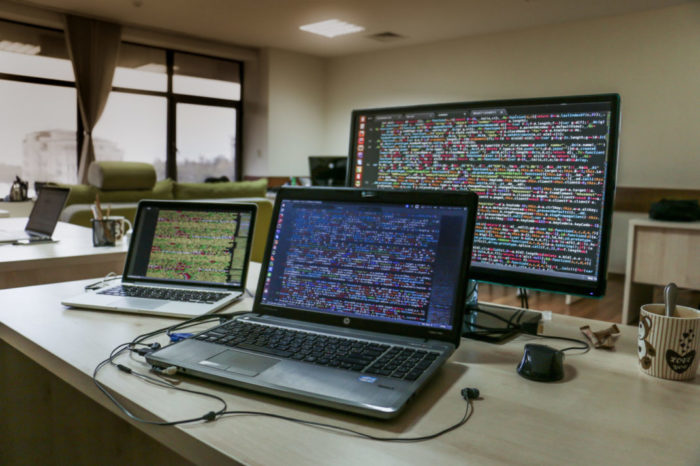