The startup ecosystem is no longer earth-bound, aerospace investments on the rise 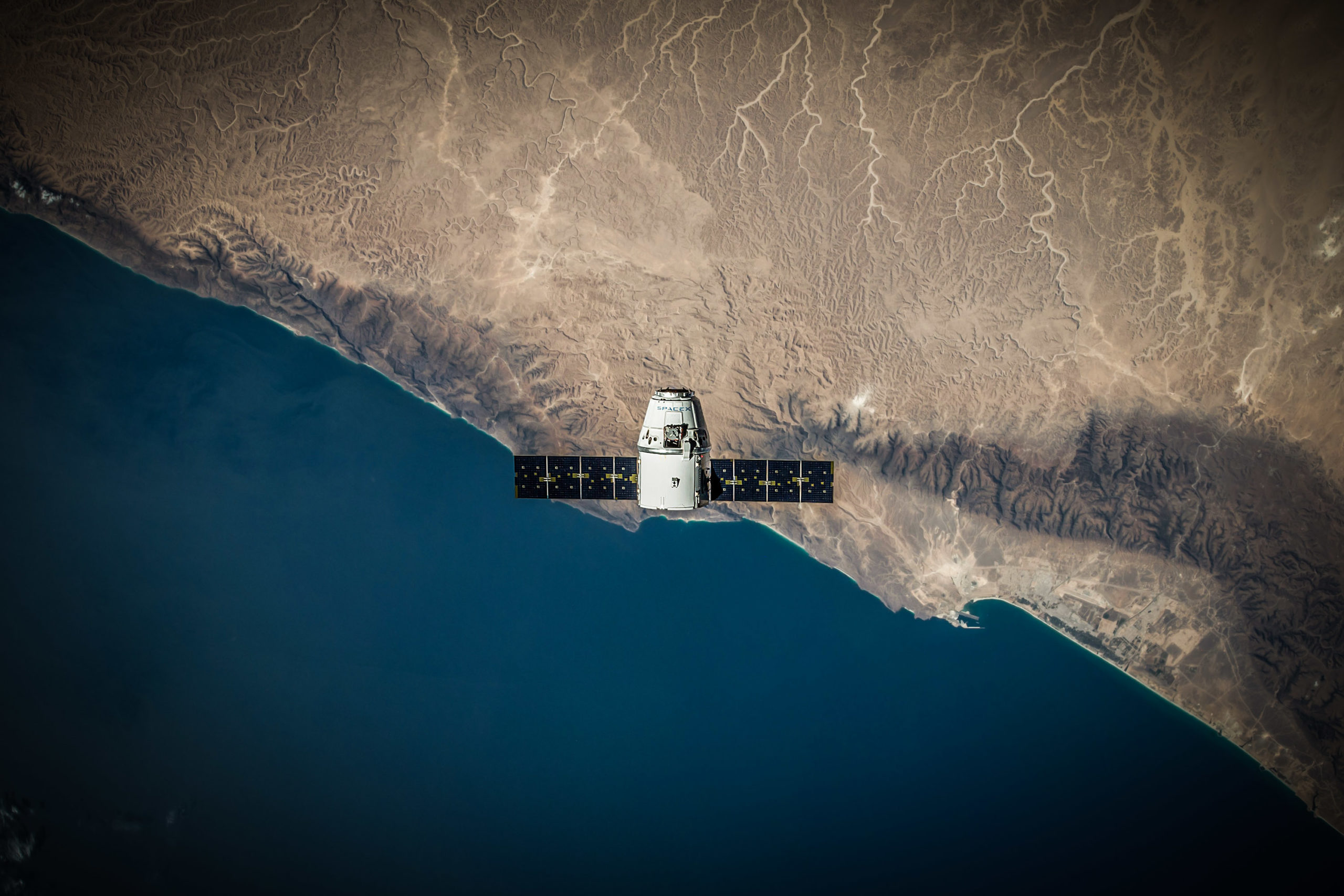 Aerospace, an industry dominated by the likes of SpaceX, Blue Origin, and of course, NASA, now offers the chance for startups to break into the scene.

Considering the potential in outer space technology innovation, the sector immediately grabbed the attention of some of the biggest names in the venture capital universe, that includes MIT, who have recently invested in Analytical Space.

Even AngelList now has a section dedicated to startups, investors and job seekers in the aerospace industry.

But what do those startups actually do?

The woman revolutionizing India’s space technology was born into her role as her father was a scientist for the Indian Space Research Organization (ISRO) — the same organization that launched her PSLV rockets.

“I grew up wanting to design things for living off the planet,” says Mohanty to Forbes

Mohanty was never exclusive to one space-related idea, her portfolio includes an array of different startups addressing several solutions for space travel. Her repertoire also includes Moonfront, a space consultation firm in San Francisco, and LIQUIFER, an aerospace architecture and design firm in Vienna.

During her presentation in TEDx Bangalore (below), she claimed, “Space is opening itself for private entrepreneurship, and with modern technology space travel doesn’t have to be exclusive to government agencies and corporations.”

With that mentality a myriad of space-related startups have been on the rise lately, not fearing competition from bigger corporations or government agencies. Among which is Accion Systems, a rocket-propulsion design firm that launched in 2015, and since its introduction has raised almost $10 million in funding.

So if you’re CV wasn’t impressive enough for the likes of SpaceX, the idea of starting your own space travel company is no longer an illusion. 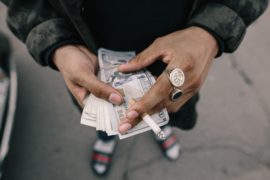 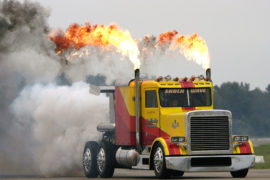