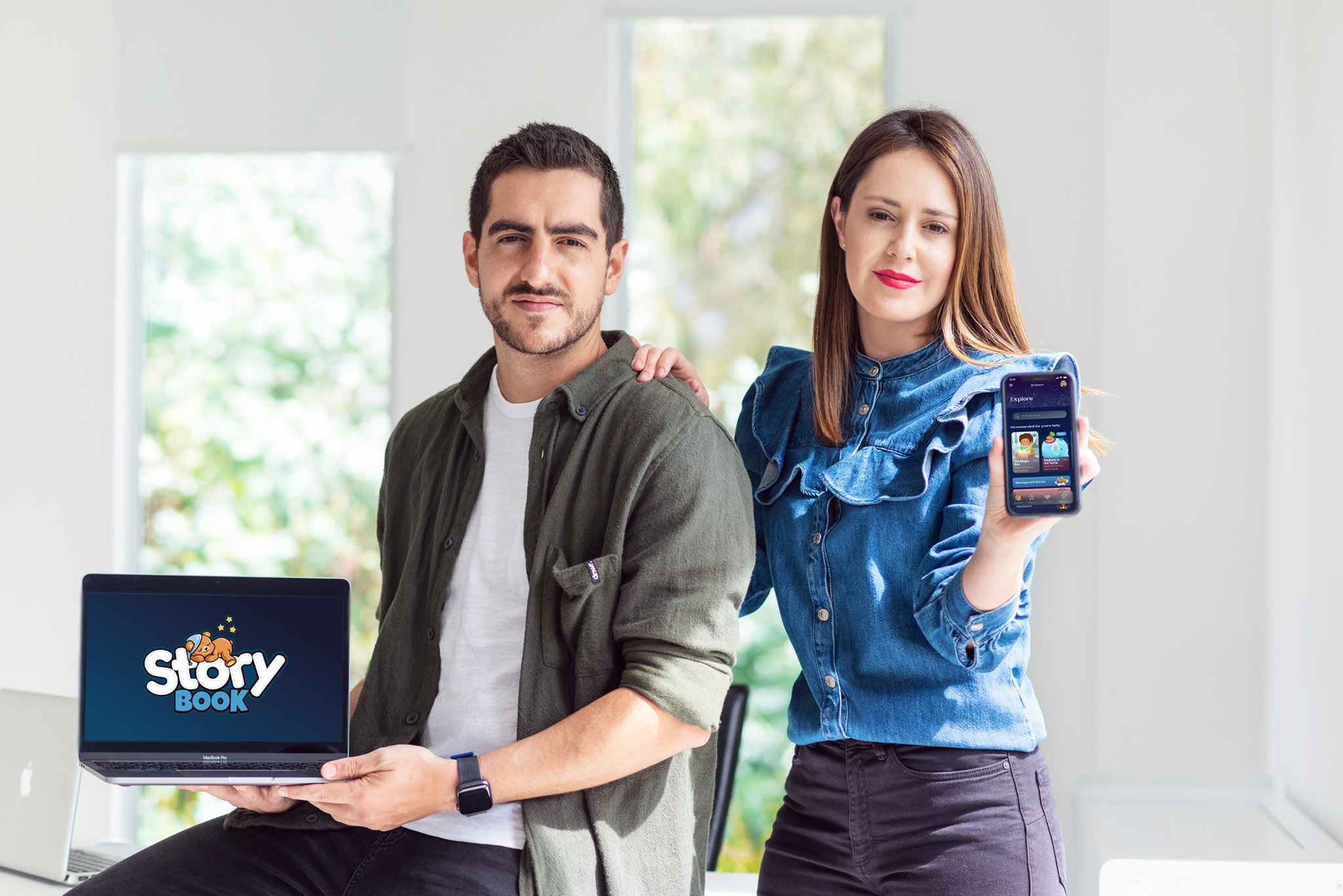 Bedtime stories are one of the most intimate ways for parents to bond with their children. Those precious minutes could often be the only moments of interaction a parent has with their child as they juggle the stresses of life, especially as the pandemic continues to abate and the return to office mandates increase.

Francisco Cornejo, along with his wife Daniela Vega, founded the Storybook App, an app that aims to maximize this particular interaction with an interesting twist. While the app is loaded with unique bedtime stories written by Vega herself, the app differentiates itself by incorporating certain physical cues via facial massages in order to improve the quality of the child’s sleep.

“It’s important for humans to feel a connection with other humans. Physical touch stimulates hormones in the body, reduces cortisol, increases oxytocin, and increases melatonin.”

Cornejo, who is a big believer in the benefits of massages, says the techniques promoted on his app have been carefully crafted in conjunction with researcher Tiffany Field, who is an expert on the subject, having published several papers on the matter.

“We based the techniques that we have on some of the chantelle massage techniques, which come from India and are really popular in Asia,” Cornejo continued.

Cornejo, however, is quick to point out that despite striving to provide users with the most effective massage techniques, it is ultimately physical touch and stimulation that play the most crucial role.

“That’s why we felt it was so important for the story to have that physical component. Even in the meditation stories, we ask them to hold hands together, or we see some cues like: if you love your mom, squeeze your hand, if you look at her so much, blink twice. So try to always have that physical connection.”

As touched on earlier, the Story Book App creates its own content in terms of the bedtime stories themselves. Vega, who has a background in communications, and who has also won poetry competitions in the past, has so far created the entirety of the app’s story content, with Cornejo citing that she is ultimately driven by her passion.

“The first eight years of a child’s life are simple stories, like 40 seconds long, with a few words here and there. But as they mature, the content focuses heavily on emotions and morals, and how it’s important to love yourself as you are, accept yourself, respect others, etc.”

While Cornejo and Vega have started to allow stories from outside sources to be published on the app, the bulk of their catalog is still produced internally.

“Recently, we allowed some other authors to join in and publish their stories, but out of the 70 stories that we have, 65 are Daniela’s,” Cornejo explained.

While the Storybook App is a novel concept, it would be impossible for the company to gain a patent on the massage techniques that the app employs. At this point, their catalog of stories is the only thing that the company owns the rights to, meaning that it would be easy for a competitor to replicate Cornejo and Vega’s idea.

Cornejo though appears unconcerned by this fact, stating that the market is large enough for multiple players, as evidenced by the meditation app boom that has seen the Headspace and Calm apps balloon to billion-dollar valuations.

“I would appreciate every company doing the same because the struggle that we have is that we have to create awareness,” Cornejo elaborated.

“It’s like what Calm or Headspace were back in 2012. Back then, nobody cared about a meditation app, but now there are dozens of them on the market, making hundreds of millions of dollars a year. The reality is that we’re not concerned about competition because it will help us raise awareness.”

Given the unique proposition of the app, for the time being, at least, it would be fair to think that Cornejo and his team would like to consolidate their current market share. While that is no doubt part of the company’s current strategy, Cornejo is quick to point out that Storybook is also targeting the B2B market.

“We are going heavily into B2B because we know that if we manage to target companies that have 60,000 or 200,000 employees, that’s going to be a way to maximize our growth,” Cornejo stated.

“There are crazy statistics about how parenting can clash with productivity, and you don’t want that to happen. You don’t want to be the boss exploiting that person, so that person cannot be a successful parent. So that’s why we have found some traction with some companies that have already made Storybook subscriptions part of their employee benefits.”

The other related area that Storybook wants to target is the Consumer Packaged Goods (CPG) sector, with the company eyeing partnerships with diaper brands like Kimberly-Clark to help them raise awareness and boost revenue.

“So many other CPG brands struggle to get into a deeper level of connection with the consumer because, ultimately, they sell you a product,” Cornejo explained.

“You purchase the product and you discard it when you don’t need it anymore. But at Storybook, we are creating a more intimate moment. So for those brands trying to piggyback on what we are creating, it is truly interesting.

“Some of the partnerships are structured in a way where you get Storybook for free because of this brand. So now all the benefits that you will see in your house, you will be thankful to that brand because that brand is allowing you access to our app.”

While the Storybook team certainly has an eye on their financial growth, ultimately, the focus remains on ensuring that the app is a household staple, with Cornejo targeting 300 million families as his immediate goal.

“Of course, Storybook is a company, and we want this to be a very successful company, but there’s also a huge social impact component,” Cornejo stated.

“We’re trying to have an impact on as many families as we can. That’s the first goal of being able to reach 300 million families. If at some point, our mission can be benefited by an acquisition, we are more than open to that.

“At some point, we might go public, but our aim is to keep growing the company. We’re keeping our options open. But ultimately, we’re working for the long-term mission.” 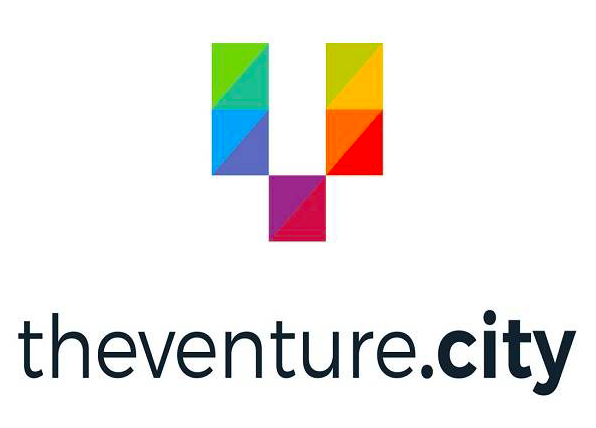 How startup accelerator P18 is luring founders to Puerto Rico 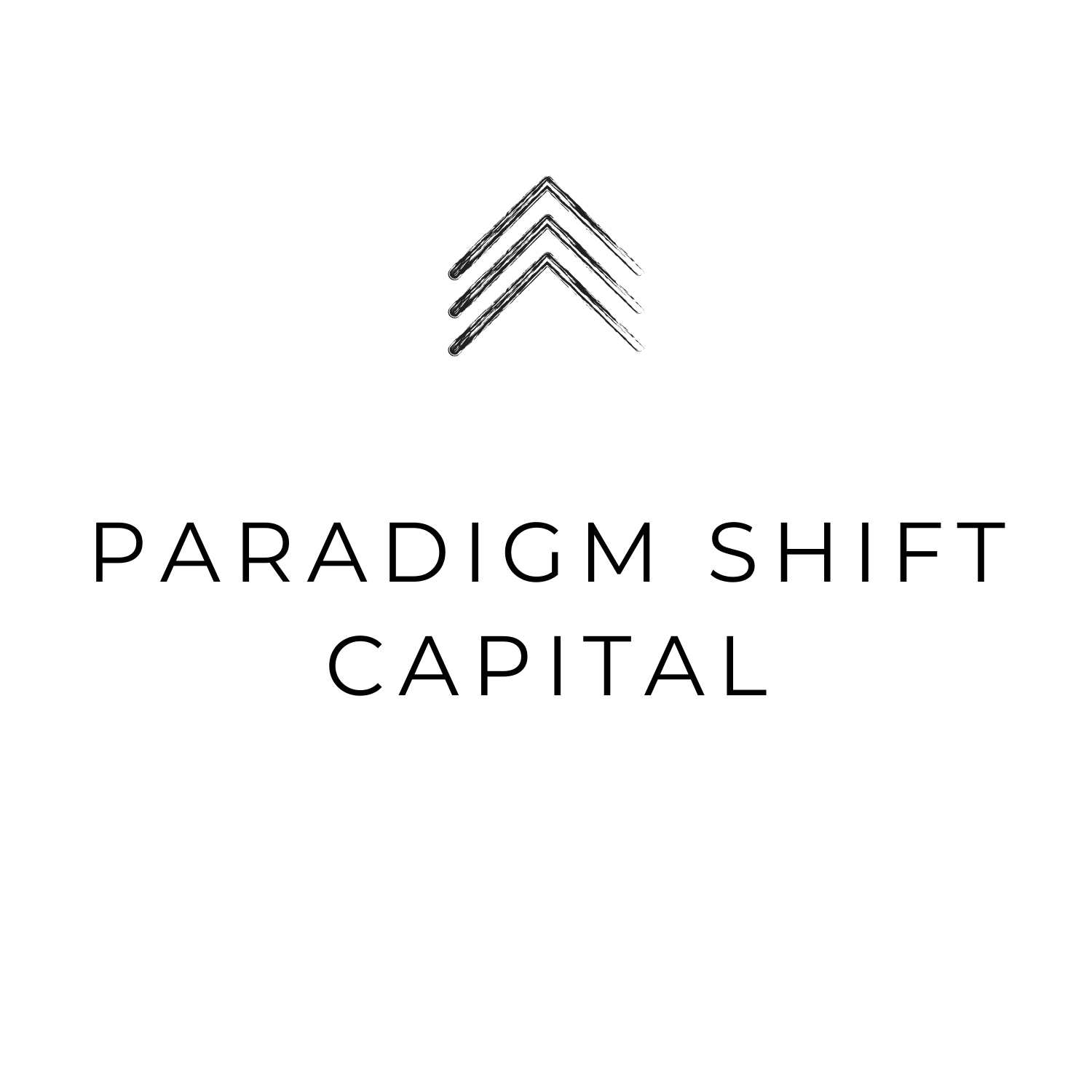 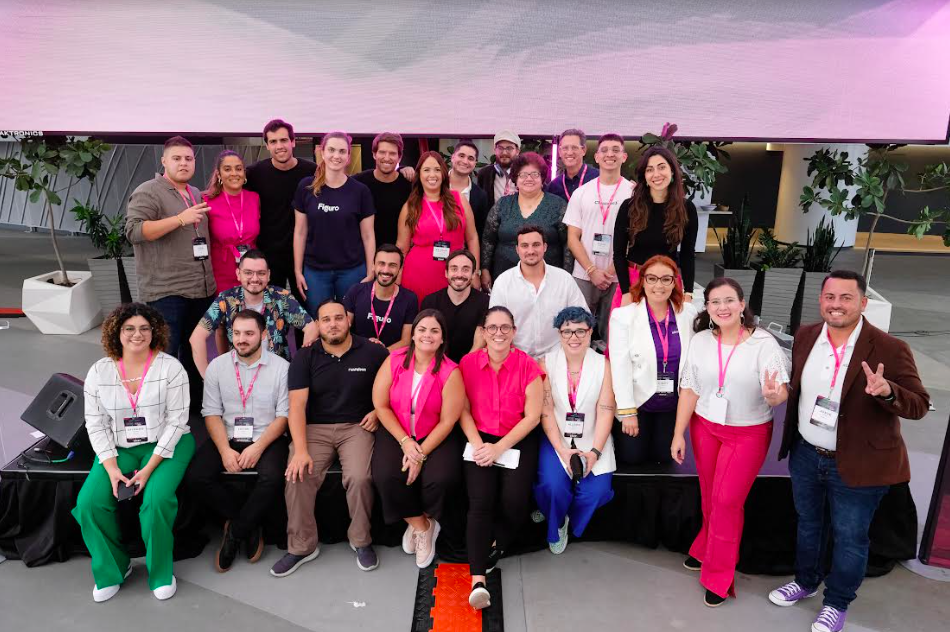 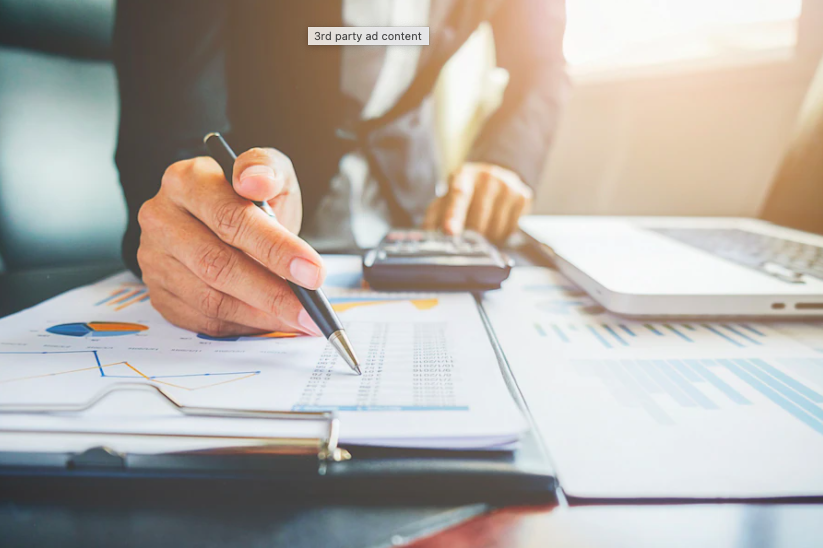