This recycling startup helps companies find value in their ‘garbage’ 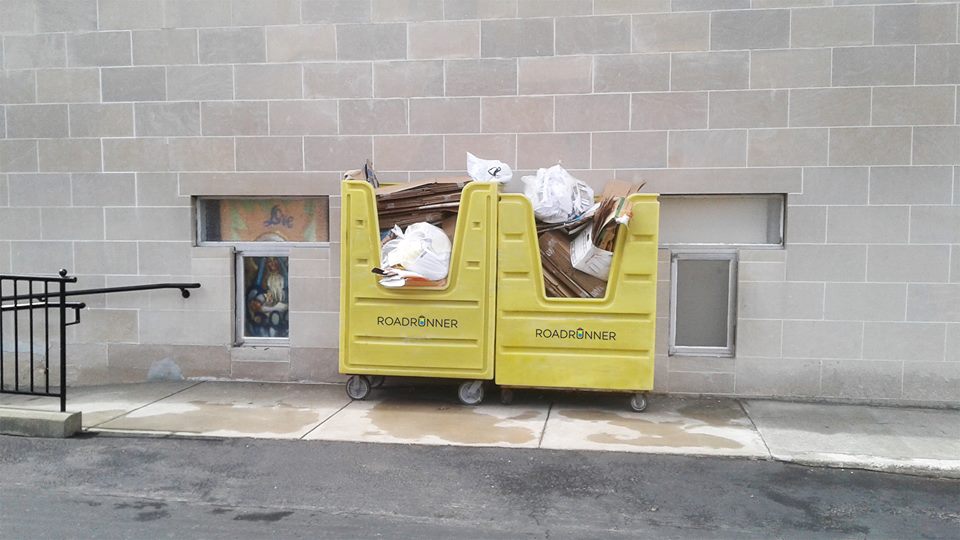 While numerous startups now focus on AI, big data and IoT, a startup is working on reducing companies’ waste costs, while keeping our planet clean.

RoadRunner recycling, founded in 2014 by Graham Rihn makes waste and recycling significantly more efficient for commercial waste generators, through innovative logistics solutions that cut fuel costs and carbon emissions by 80%, and by focusing on extracting the maximum value from materials. The company is not Rihn’s first horse in the race. In 2001, he founded Sequoia Waste with Charlie Dolan. The company’s aim was to provide waste disposal and recycling solutions for a wide array of businesses.

RoadRunner’s services include both scheduled and express waste disposals, dumpster rentals and most impressively, a waste audit that helps companies find out how much costs they can reduce on waste disposal, while making the most value out of their recyclables.

The startup’s smart solutions earned it $1.7 million in seed funds and whopping $8.84 million in series B funding, as well as the #1 spot on Business Insider’s hottest startups of 2017 list.

Rihn, through RoadRunner, challenged the single stream recycling system, which is essentially dumping all waste into one pile and leaving the recycling facilities to deal with the separation. The system was developed in the ‘90s, and while it boosted waste collection rates for homes across the country, it posed another issue, material contamination.

“Single stream recycling is too capital intensive, requiring dumpsters, trucks and processing,” reported Rihn “These are not necessary for efficient and low-cost recycling.”

Through adopting the startup’s program, companies can find value in their “garbage.” Clean paper sheets, plastic bags, containers,…etc, roadrunner makes sure they all get sent to their designated facilities and keep them clean for later re-use. 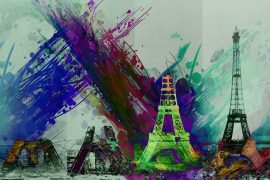 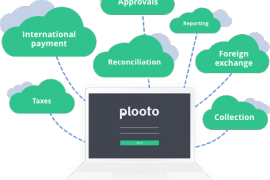