Are these three young Aussie entrepreneurs about to make wearable tech go mainstream?

Wearable tech has long been the domain of early tech adopters but hasn’t always been accessible due to affordability for some. Now three young entrepreneurs from Adelaide, Australia are gearing up to launch a crowdfunding campaign to introduce the mainstream population to smart rings, at a lower price than any of their global predecessors.

Meet elppy – the smart ring which the trio say is both affordable and useful to the everyday user, and which has unlimited possibilities in use, with its built in swipe, control and bluetooth enabled hardware.

Co-founder Aaron Mohtar says he believes the elppy smart ring will be as useful to an active wear Mum who spends a good deal of her day running around after the kids but who always loves a go on the treadmill listening to her favourite music; as it will be to accomplished professional speakers who would love to wear a smart ring which will allow them to control their multimedia from stage, rather than be at the mercy of a sound desk, or hold a clunky 1990s powerpoint clicker.

But the really exciting thing about this product is its affordability. A limited allocation of rings will be going for as low as $30USD when the crowdfunding campaign is launched in May, which Mohtar says will “make it accessible to the mainstream who may not have previously had access to wearable tech.”

“There are many practical applications for the elppy smart ring and we’ve only just begun to explore what these might be,” says Mohtar.

“What is really exciting is that because it uses bluetooth technology, it’s virtually compatible with any technology that you can pair with bluetooth, so we’re sure once people start using it, they will no doubt discover many more applications to use the ring, and it will become a must-have device that goes everywhere with them.

“Many people would love to own an Apple Watch but with a cost of from $600USD it is a little cost prohibitive for some. We hope our product will be a way more people can access wearable tech, and start to enjoy the benefits of it.”

Another great feature of the elppy smart ring is its long battery life. The founders are estimating it will last up to two years from normal daily use (1-2 hours per day of active use).
The product will be available on the crowdfunding campaign in three colours – black, blue and green and the founders are hoping to raise $75,000USD, but if they meet a stretch goal of $100,000USD, they will produce a larger colour range.

The crowdfunding campaign will launch in May. In the meantime, interested people can go to the website and enter to win an elppy device at www.elppy.com. You can watch a YouTube clip of the product here. Also follow their social accounts: 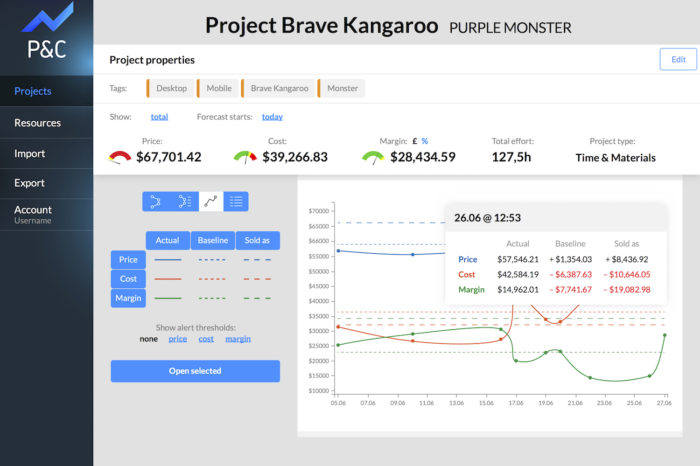 Are these three young Aussie entrepreneurs about to make wearable tech go mainstream?