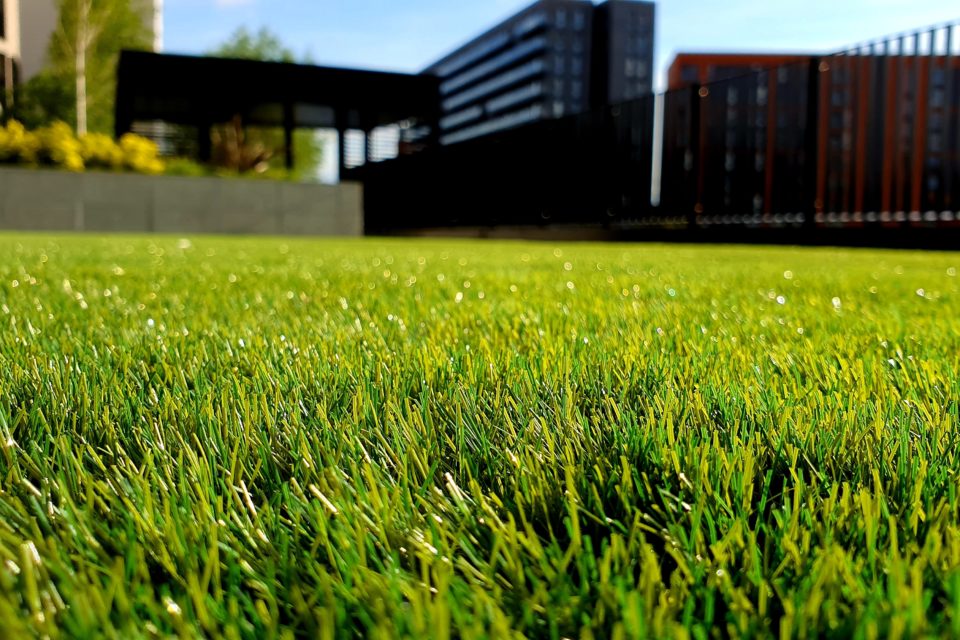 Toadi is excited to announce the U.S. launch of Toadi, an AI-powered yard robot with object recognition and security features. While Toadi is currently available throughout Europe, Americans will now gain full access to the autonomous landscaping robot for the first time.

The Toadi self-driving lawn robot works by integrating a camera with artificial intelligence to recognize and avoid objects in front of it, such as trees, animals, and other people. Unlike many robots, the technology behind Toadi’s autonomous AI-powered features is similar to the kind currently revolutionizing the automotive industry, just like a Tesla. It’s only required to walk around a designated area for Toadi to recognize its dimensions and start mowing with its titanium coated blades. The robot can also map new areas by itself, and it’s possible to designate no-mowing areas.

Toadi even offers security elements: Its security features include night vision up to 30 meters long, and the robot continuously keeps a six-meter distance with people it encounters. At the same time, it sends an alert to its owner’s phone about any stranger in the yard.

Toadi prioritizes sustainability in its production methods by using 3D printing materials and placing their production facilities in the countries in which they operate in order to hire local talent.

“Launching Toadi in the United States is the first big step to speeding up the transition to a sustainable world through worker robots. Toadi is designed to make the life of people with a lawn easier. Since there’s no need for perimeter wire, you don’t have to chop up your yard. The guarding function will make you feel safer,” said Wesley Lorrez, founder of The Toadi Order. 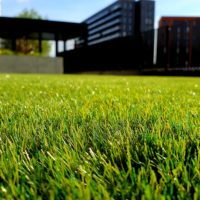