Turbulent was voted the best startup in ‘Startup Nations Summit 2015’ in Monterrey, México

In the evening of November 21,2015, at the annual meeting “Startup Nations Summit 2015” that connects worldwide entrepreneurs, innovators and investors (http://www.startupnations.org/summit2015/), the Belgian clean-tech startup Turbulent won the first place through 3 rounds of competition since November 20. The summit this year was in Monterrey, Mexico. In The Pitch, each of the 33 startups was nominated by the startup community in their nation to compete for the title“best startup in the world” in front of a panel of leading investors and managers.

In the afternoon of November 22, the winner Turbulent was also provided the opportunity to pitch to a group of investors in the Bullfight-a variant of the Shark Tank, followed by the negotiation on funding and investment to support turbulent to scale faster.

Within its first year of operations, Turbulent has already obtained support from both Europe and South America, such as Start it@KBC, iMinds, KIC InnoEnergy and Startup Chile. Earlier last year, the 2 co-founders also secured 1st place in Cleantech Challenge Belgium 2014 and 2nd place in the tough competition of European finals in London.

Geert Slachmuylders, Co-Founder of Turbulent who won The Pitch competition, said this new honor “acknowledges our efforts on the right path and encourages us to further develop this reliable and eco-friendly next generation hydroelectric solution”.

With offices and labs in Belgium and Chile, the Turbulent team has been developing a low head micro hydropower plant using natural water flow to generate renewable electricity, without harming local ecosystem. Their patented vortex turbine based on biomimicry is easy to transport, to install and to connect to other sources or smart grids, and it is user-friendly with remote monitoring and very low maintenance.

More information about Turbulent can be found on their site at: http://turbulent.be/. 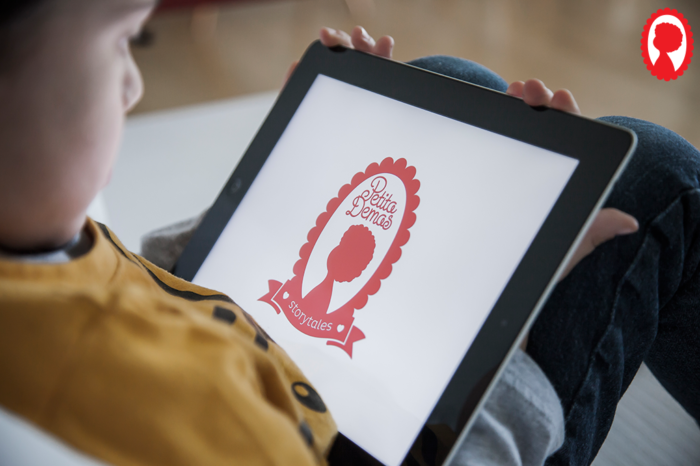 Turbulent was voted the best startup in ‘Startup Nations Summit 2015’ in Monterrey, México